A decade after winning The X Factor, pop sensation Alexandra Burke has signed to legendary label Decca Records to release her eagerly-anticipated new album ‘The Truth Is’ on 9 March. It follows the singer’s triumphant run on BBC One’s Strictly Come Dancing, where she made it to the final. Alexandra has also announced her first UK headline tour since 2010, starting in September. She’ll be performing at venues across the UK including the London Palladium.

Alexandra’s third studio record features a host of original tracks showcasing her phenomenal voice and songwriting talent. Among the new tunes are ‘All The Things You Are’, ‘In The Rain’ and the title track ‘The Truth Is’.

“This album is incredibly personal to me. I have poured my heart and soul into my new music and it reflects the incredible journey I’ve been through – highs and lows, love and loss. It feels amazing to finally be sharing this album with everyone and I hope they enjoy hearing what The Truth Is.” – Alexandra Burke 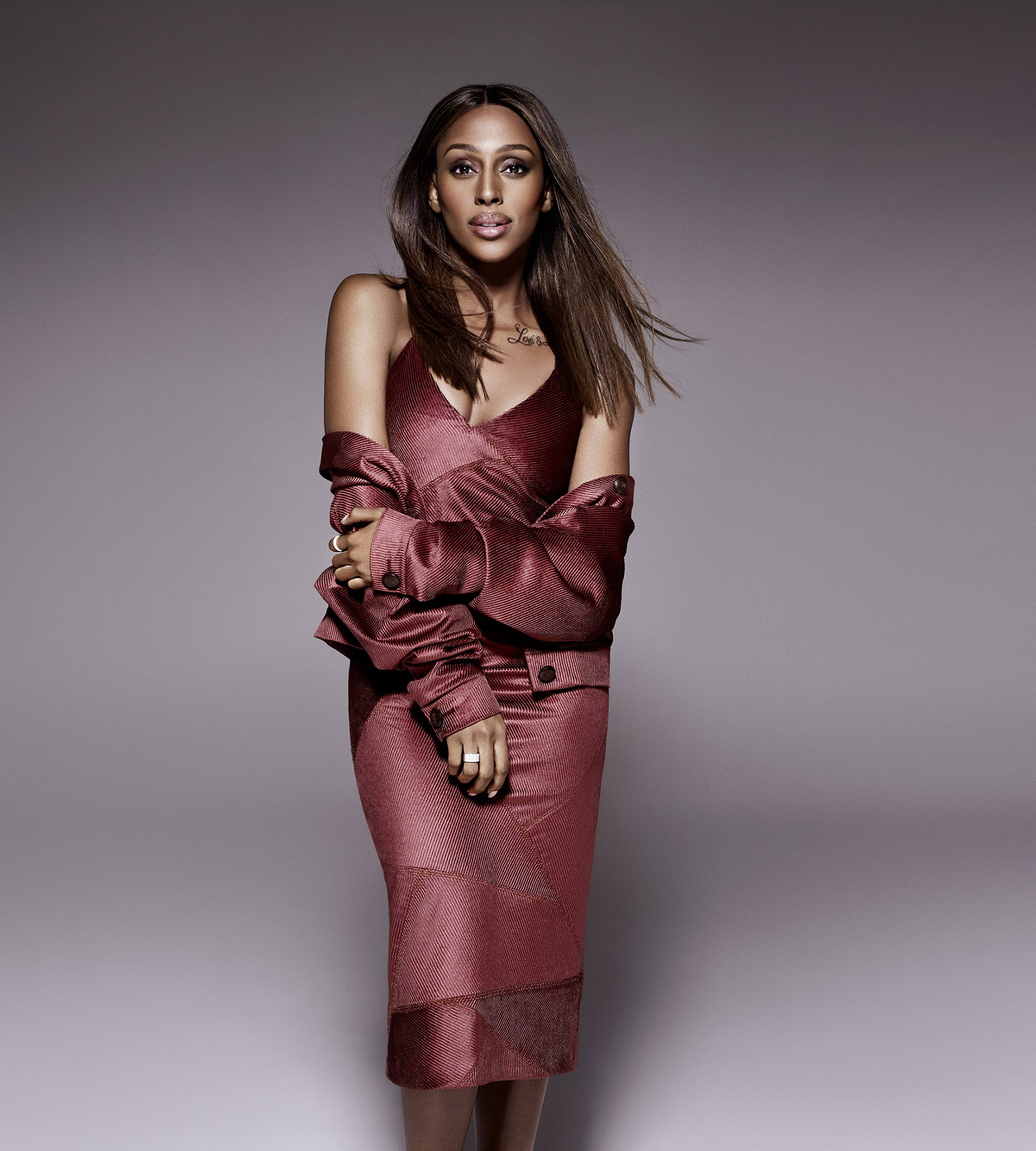 This year marks 10 years since Alexandra won the fifth series of The X Factor, performing alongside Beyoncé in one of the most unforgettable moments in British TV history. Alexandra’s winner’s single, a cover of the late Leonard Cohen’s ‘Hallelujah’, holds the current European record for single sales over a period of 24 hours, selling 105,000 in one day. The song also became the top-selling single of 2008 in the UK and the landed the coveted UK Christmas No.1 spot. By January 2009, the single had sold over one million copies in the UK alone – a first for a British female soloist.

Her first album ‘Overcome’ debuted at No.1 in the UK Album Charts, with four No.1 singles on the UK Singles Chart and the Irish Singles Chart – ‘Hallelujah’, ‘Bad Boys’, selling over 780,000 in the UK and becoming a Platinum selling single, ‘All Night Long’ and ‘Start Without You’. One of the most successful alums of that year, ‘Overcome’ earned her three BRIT Award nominations as well as thousands of loyal fans across the world.

In 2014, Alexandra made her West End debut when she starred as Rachel Marron in the highly acclaimed musical, The Bodyguard. In 2016, she stepped into the lead role as Deloris van Cartier in Sister Act, touring the UK in a new production, receiving 5 star reviews across the country.

Alexandra is a celebrity ambassador for WellChild, Breast Cancer Care and Diabetes UK and is also a huge supporter of Chain of Hope.

Alexandra’s success since The X Factor is a testament to her strength and talent as one of the most distinguishable powerhouse voices in the UK. The Truth Is will be released on 9 March and promises to be a thrilling return from Alexandra.