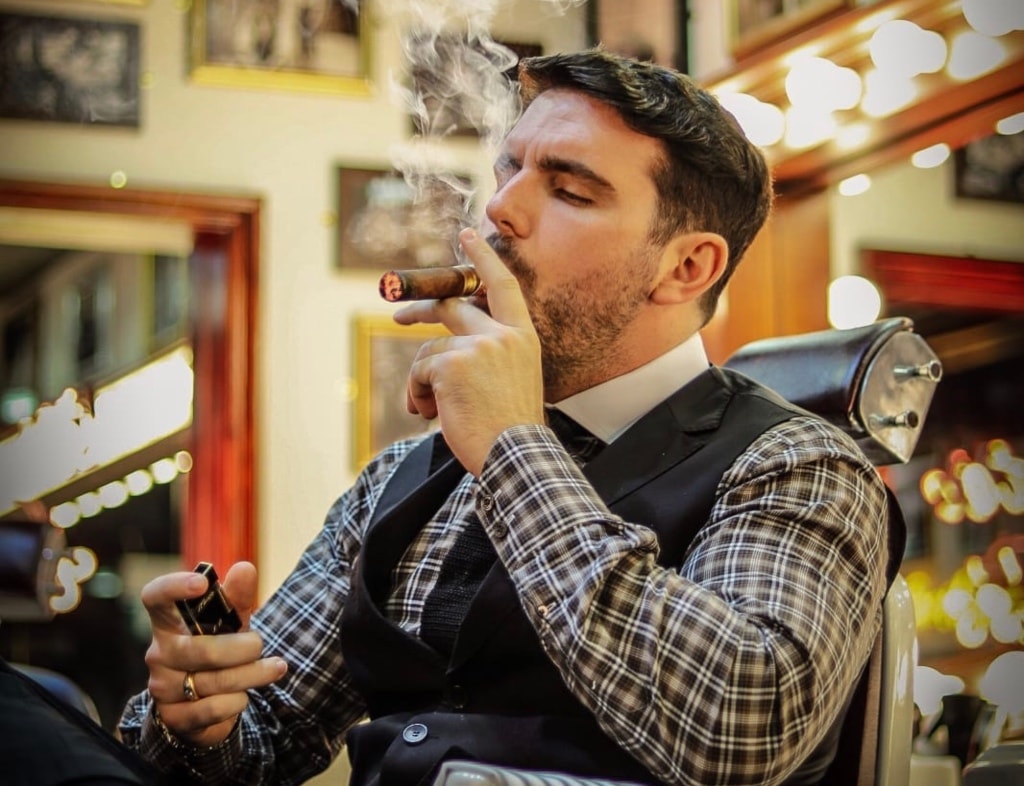 How Hale’s Luke Backhouse is busy taking his development business to the next ambitious level and proving that old-fashioned family values are alive and well in the North West.

We live in an era of the Rich Kids of Instagram, where the giddy recipients of inherited wealth showboat on social media. On paper, Luke Backhouse should fit right in. In reality, he’s running (pretty damn fast) in the opposite direction.

We meet in his hometown of Liverpool. He’s immaculately dressed (suited and booted) and possessed of an old-school glamour and politeness. At just 29, he heads land development firm Backhouse Group, a position he inherited from his granddad, William Messham. Portfolio value? One billion and counting.

“People assume I’m a spoilt rich kid,” he smiles, “but I like to prove people wrong!”

A not-so-easy ride to the top

Aged 14, having been “politely” asked to leave school (“I didn’t like it and only enjoyed the sports”), Luke begged his granddad to let him join the family business. He assumed he’d be given an easy ride. He was wrong.

“My granddad wanted me to know the value of money,” explains Luke, “so I didn’t walk straight into the office, I started on the sites as a labourer and worked my way up. I thought being the boss’s grandson (laughs) I’d get preferential treatment… but it was the complete opposite! He taught me how to earn a living; if you were lazy and didn’t work, you didn’t get anything.”

His granddad, a self-made man who came from nothing, is his idol. From smoking cigars and drinking whisky to dressing sharply, it all comes from a desire to emulate him. His own father, Nigel, died when Luke was aged just four and he and his mother moved in with her parents.

“In an ideal world, my dad was next in line to take over the business (his voice breaks off), but we didn’t have that luxury.”

By the age of 20, Luke had started to acquire his own sites, prepping them for business or residential purposes and selling them on.

Fast forward to 2019 and he’s CEO; specialising in acquiring land other people have failed to put to best use or tracking down sites with serious potential before they’ve even gone up for sale.

There are a number of exciting new projects currently on the go countrywide, including the proposed Mersey View Gardens in Liverpool, a showstopping set of three towers overlooking the river and housing luxury apartments, restaurants and leisure facilities – all where a timber yard once stood. The application is soon to be submitted to the council.

“About six summers ago, I went and sat on the land, alone,” recalls Luke. “It was peaceful and quiet. I thought ‘it would be a shame to turn this into industrial units, especially with a nature reserve next door’. Some people haven’t been so keen on the idea, but I don’t listen to anyone, I like to think outside the box. If you look at the Hudson River, yes, it’s lined with industrial properties, but it also features some of the most expensive apartments on the planet!”

This leads us onto another of Luke’s great passions – New York City. He adores the place; its architecture, friendly vibe and the 24-hour culture that suits his ‘can’t bear to be anything but busy’ nature. It reminds him of his hometown, so much so, in September, he opens his first restaurant and bar on Fifth Avenue – named, quite beautifully, after he and his partner Ashley’s six-month-old daughter, Saskia. 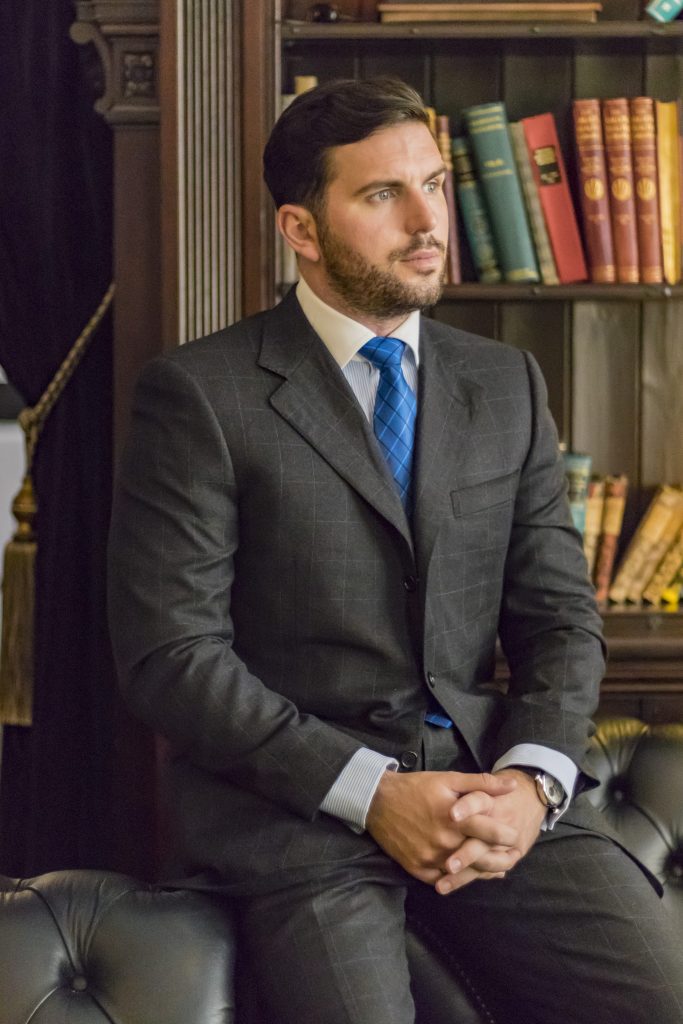 The impact of fatherhood

Rather than turning his life upside down, fatherhood has had the opposite effect:

“A smile from her can make me forget a stressful day. I had OCD pretty badly and needed to have everything straight and in order. Now? There are toys all over the place, but I don’t care anymore! She’s an angel and it helps that she has the best mum I could have wished for.”

Luke and Bowdon-born Ashley have lived in Hale for 18 months now. Do they think Saskia will take over the family business?

“If it makes her happy, then we’re happy! I think it’s a tired stereotype that you need a boy to take over; I’ve seen lots of women do a better job than their brothers at taking over firms!

“I’m not saying I won’t spoil her, but I want to ensure she’s never in the position to rely on somebody. I don’t want someone to try impress her with a big car, I want her to have worked to buy herself one!”

He evidently adores strong women, speaking fondly of his mum, Lauretta, and “the real head of the family”, his grandma, Rhona (“if she speaks, we listen!”).

The company, whose main office is based in Widnes, is going from strength to strength.

“As I see it,” says Luke, “my granddad built the plane for me to fly and it’s now just taking off.

“I want to keep acquiring sites across the country, keep expanding. We are always on the lookout for the next big thing. We are debt-free and self-funded, so those who work with us won’t have to wait on us getting approval from a bank. I’ve been known to see land with potential and buy it the same day.”

There are also plans afoot to launch a rugby league club in Liverpool with Marwan Koukash (former owner of the Salford Red Devils) and Andrew Mikhail of the Mikhail Hotel and Leisure Group.

His granddad must be proud? He laughs:

“I hope so… he tells me now and then, but I don’t think he wants to give me a big head!”

And with that, he’s off to the local boxing club to train. He used to compete when he was younger, now he just boxes to stay fit and funds local fighters.

“I get my business mentality from boxing,” he says. “Be fearless. Never back down.”

And who introduced him to the sport?

His face lights up, “My granddad.”