BOWDONBURY MUSIC FESTIVAL IS BACK! 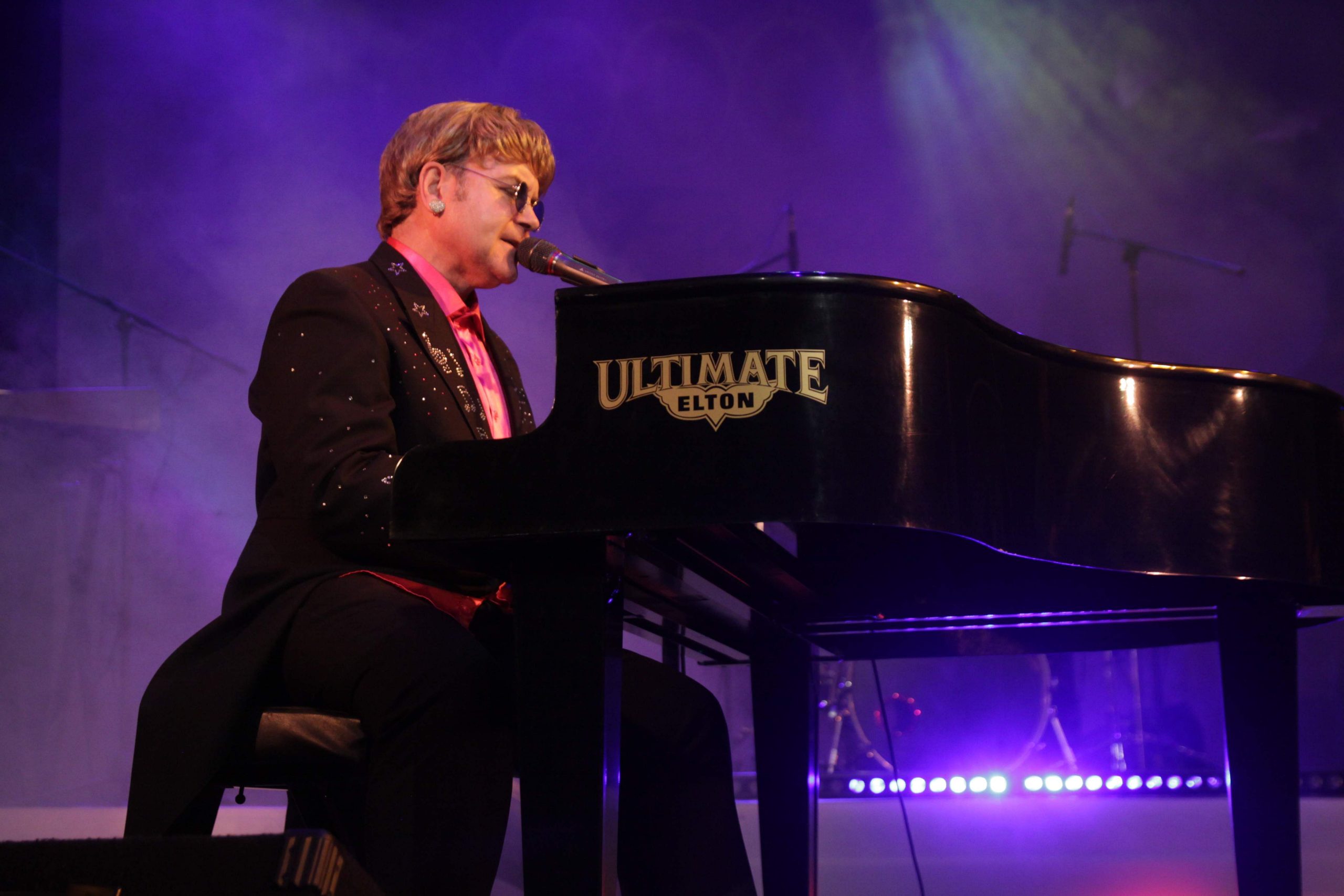 BOWDONBURY MUSIC FESTIVAL IS BACK!

Bowdonbury Festival returns to Bowdon this year with an even bigger family-friendly festival!

Organised as a fundraising event for the local sports club, this family-friendly weekend features dazzling tribute acts, amazing food & drink and awesome family attractions for all to enjoy. 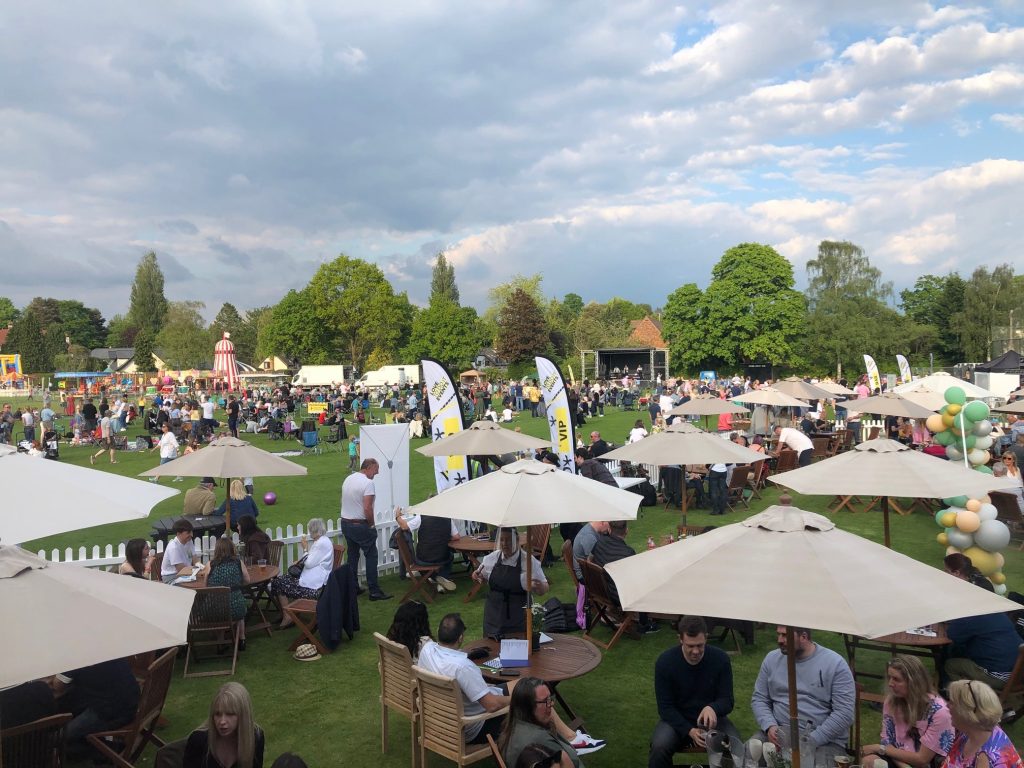 This year’s Main Stage line up is headlined by award winning tribute acts with a brand-new Friday night concert alongside a full day of entertainment on the Saturday.

On Friday 20th May; the event kicks off with a headline evening concert by TAKE THAT tribute; ‘Take That Live’ supported by the award-winning tribute Michaela Weekes as BRITNEY SPEARS – for an evening full of pop nostalgia from the 90s and noughties.

‘Take That Live’ have been recognised as the best Take That Tribute Band by the Agents Association at the National Tribute Awards and has gained rave reviews from members and associates of Take That and even Nigel Martin- Smith himself, the man who created and managed Take That!

Now in their twelth year and accompanied by the best Lighting show of any Take That Tribute Band in Europe today, they offer a ‘Live’ tour experience as if you were at a real Take That concert, with a full production show from start to finish featuring massive Take That hits like; ‘Pray’, ‘Greatest Day’, ‘The Flood’, ‘Rule the World’, ‘Patience’ and ‘Back for Good’ to name just a few!

Joined by Michaela Weekes as BRITNEY SPEARS who has performed as Ms Spears around the world in Dubai, Singapore, Istanbul, Turkey, Oman, Los Angeles, Las Vegas and this year in Bowdon!
In 2014 Michaela received recognition like no others when Britney Spears herself asked to meet Michaela at her residency in Las Vegas. Britney Spears shared a photo across all of her social media sites which created an international frenzy about the likeness Michaela shares with her.

Bowdonbury Festival continues on Saturday with a full day of main stage entertainment and family fun!

Headlined by the award winning; Ultimate Elton star; Paul Bacon as ELTON JOHN. A lifelong Elton John fan, Paul first started singing and performing Elton’s songs whilst studying Performing Arts at University in the early 1980’s. With an extraordinarily similar singing voice to Sir Elton’s, Paul is able to draw on an amazing back catalogue of hits to produce a truly wonderful celebration of Elton’s music. Paul’s performances often feature some of Elton’s actual clothes, bought from his ‘Out the Closet’ sales!

Joining Ultimate Elton is Paula Randell as TINA TURNER who is recognised as the best Tina Turner tribute in the world! Paula is planning to recreate Tina Turner’s Last Concert TINA ‘Live’ 50th Anniversary with exact replica costumes and Dance Routines at the Bowdon festival. 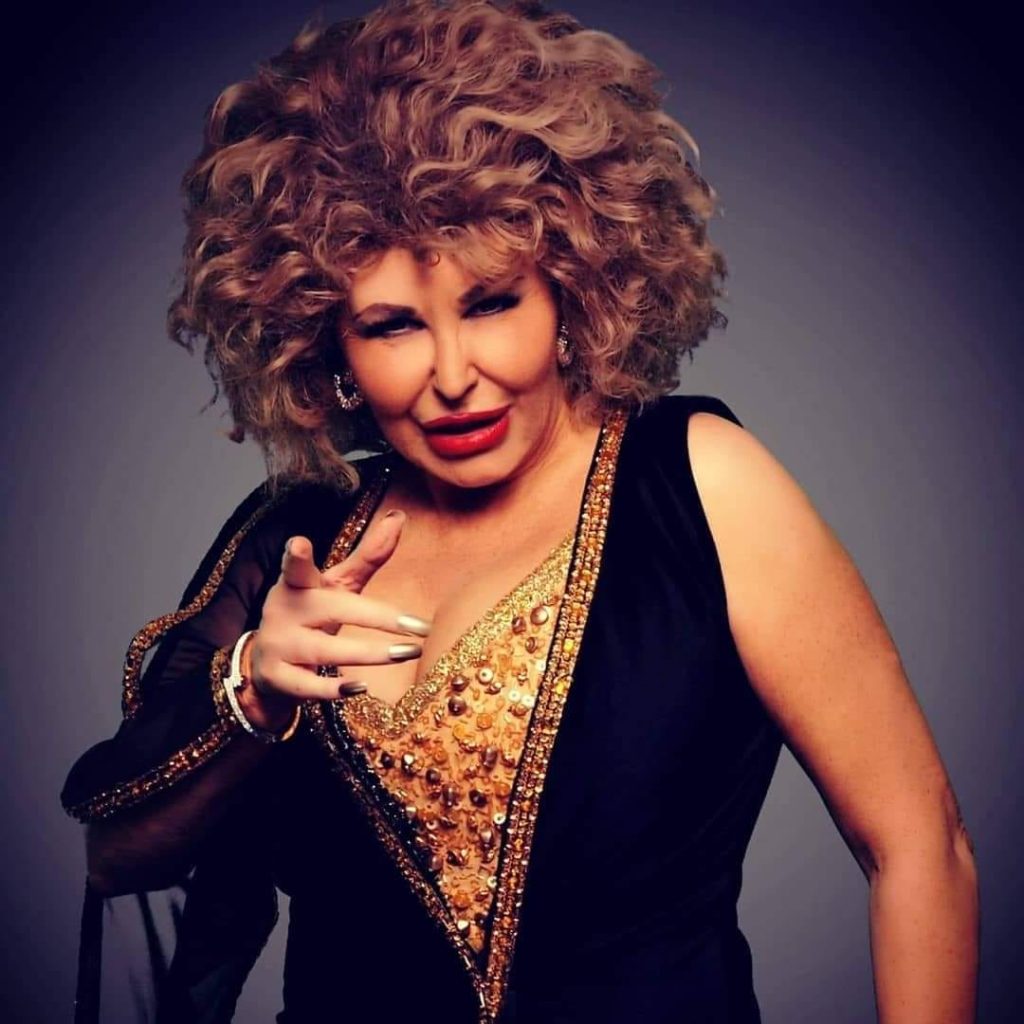 Saturday’s headline line up will also feature tribute performances to ABBA & CHIC alongside fantastic local music and party bands, promising to be a full day jam-packed with fun and entertainment for all the family.

The event will this year feature pop up stalls from local businesses, artisan food and drink outlets, large traditional funfair with rides and family displays.

Bowdonbury Festival is organised to raise money for the Bowdon Cricket, Hockey and Squash Club with all profits going to support the club.

Andy Mcnab, Ground Chair of the Club Committee expressed his excitement ahead of the event returning: “We are delighted to be able to bring back Bowdonbury Festival again which will enable our club to raise the vital funds needed to secure its future. Last year’s socially distanced event showed us there is a tremendous demand for a local community event which not only supports the club but also the entire community, we can’t wait for everyone to experience this year’s festival.”