BRITS MUST WORK 25,000 YEARS TO EARN THE SAME AS THESE SOCIALITES 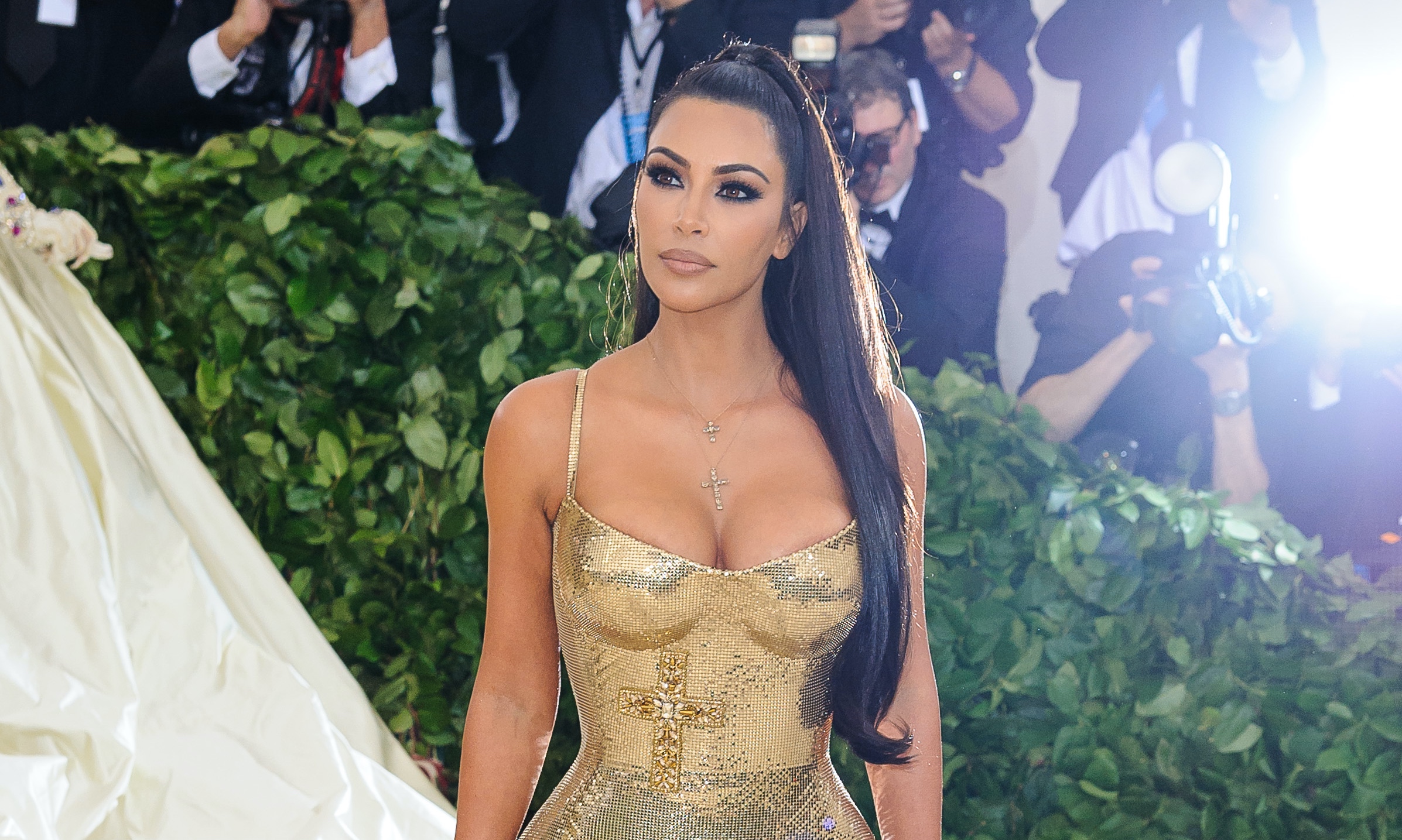 BRITS MUST WORK 25,000 YEARS TO EARN THE SAME AS THESE SOCIALITES

We are frequently given glimpses into the glittering and gold studded life of American socialites, and with their net worth climbing into the billions, so we find out how long it would take for the average Brit to earn their income.

The richest US Socialite is none other than Belgian fashion designer Diane von Fürstenberg. Previously married to Prince Egon von Fürstenberg of Germany, Diane has now thrown the world into a frenzy with her most recent collaboration with H&M. Ms Fürstenberg is worth nearly twice as much as Kylie Jenner, with a net worth of £900,000,000! It would take the average British worker (£35,423) 25,407 years to catch up with this fashionable socialite.

American fashion designer, businesswoman, and philanthropist, Tory Burch comes in second place with a net worth of £750,000,000! To rake up Tory’s earnings the average Brit working on an annual income of £35,423 would have to work 21,173 years.

The top three wouldn’t feel right if there wasn’t a Kardashian involved – thankfully, Kim has the family covered! As she secures third place with her lucrative net worth of £675,000,000. To reach Kim’s net worth it would take an average British wage earner (£35,423) 19,055 years.

How about that eh?