CHARITY BOXING NIGHTS ARE BACK! 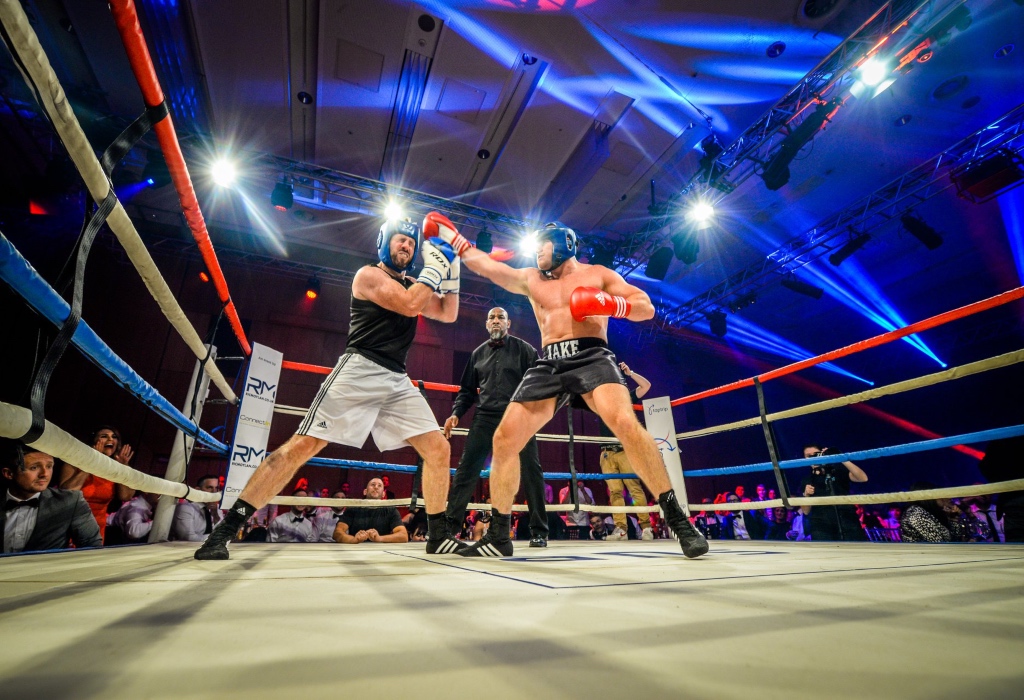 CHARITY BOXING NIGHTS ARE BACK!

This well known electrifying event supported by headline sponsor The ANS Group in aid of Royal Manchester Children’s Hospital and Saint Mary’s Hospital Charity will see over 700 guests in attendance at the luxurious Vermillion Grand Suite.

In 2015 founder Ric Moylan experienced the loss of his niece Soffia Rose, just 12 days old. He has since dedicated his time to helping other children and their families by raising funds through the successful Charity Boxing Nights; this is the fifth year.

ConnectIn Events, run by Penni Pennington and David Ward, are known for their charitable productions and commit to a set number of events to help others every year. They decided to get involved following meeting Performance Coach Ric Moylan by chance and being touched by his inspiring story.

The Charity Boxing Night is supported by many ambassadors, including TV celebrity Catherine Tyldesley, who will be present on the night to offer her support.

“I am so thrilled to be involved with Charity Boxing Nights for the fourth consecutive year. What an awesome weekend it promises to be and what an outstanding event Ric Moylan and ConnectIn Events create each year.” – Catherine Tyldesley

“With the support of ConnectIn events, we will return this year with a bang. Our vision for CBN is to raise at least £1 million for the hospital, and I’m certain that after the disappointment of having to cancel last year, we will bounce back bigger and better than ever.” – Ric Moylan, Founder of Charity Boxing Nights 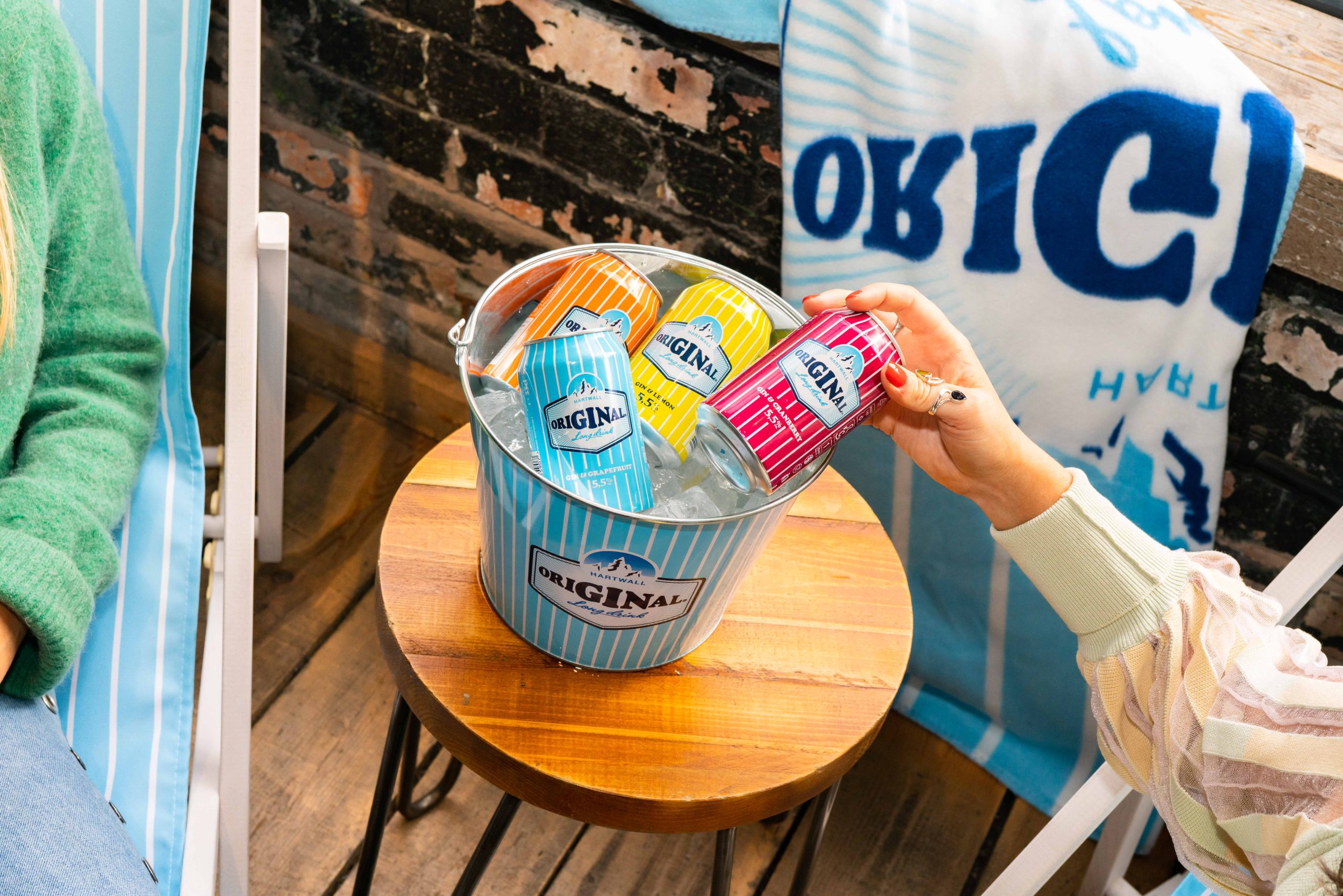 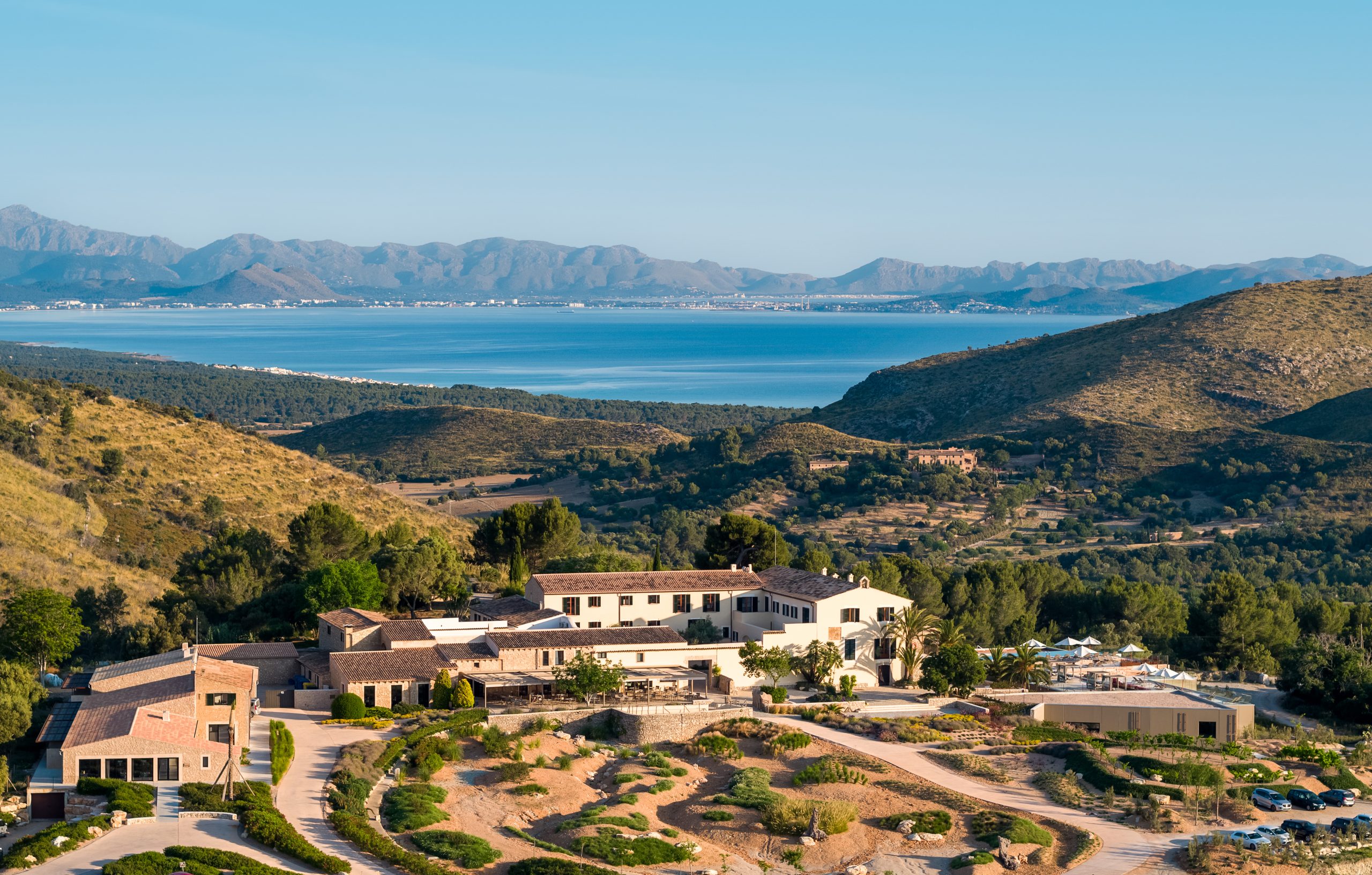 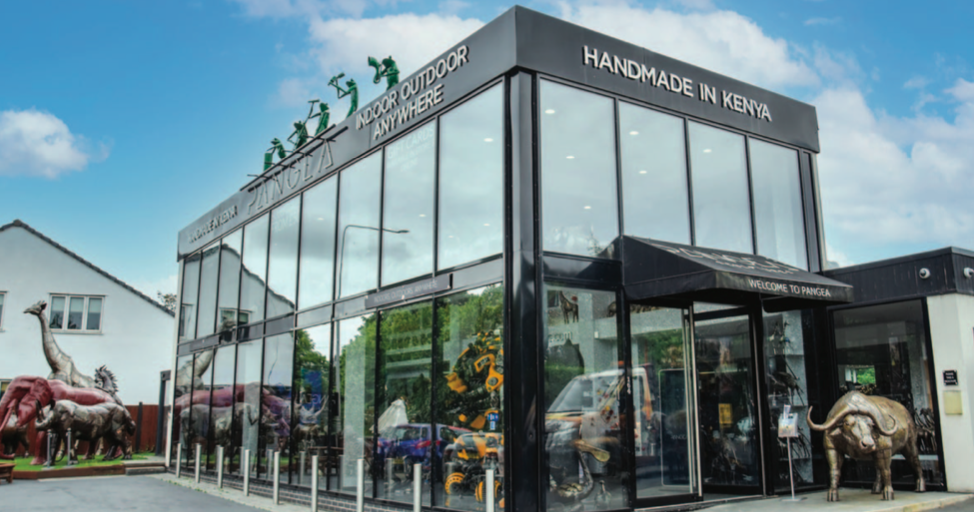