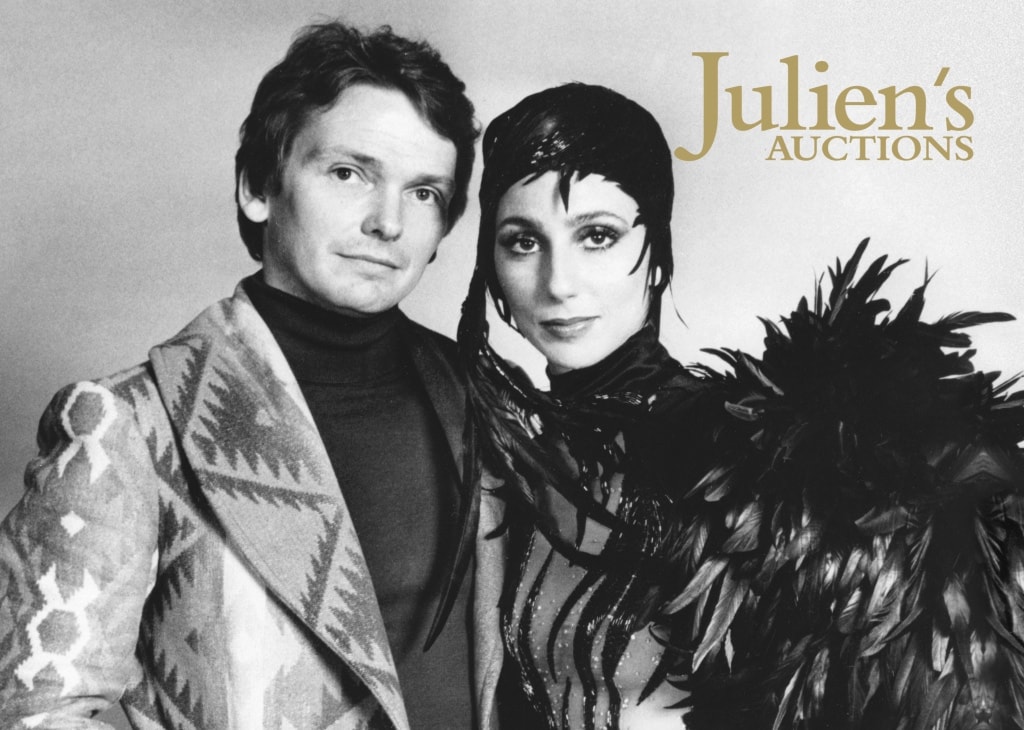 Julien’s Auctions will celebrate the timeless glamour and inimitable style and genius of the legendary fashion and costume designer, Bob Mackie in PROPERTY FROM THE COLLECTION OF BOB MACKIE, the world-record breaking auction house’s fashion auction event of the season taking place on Saturday 17 November 2018, live in Los Angeles and online at juliensauctions.com

Cher. Carol Burnett. Diana Ross. Raquel Welch. These are just some of the entertainment icons and muses Bob Mackie has designed for and whose legendary creations have captured the public imagination and made headlines around the world.

From his unforgettable award winning wardrobe as the show costume designer for the first Carol Burnett Show during its entire eleven year run to his longtime collaboration with Cher and her dazzling, boundary pushing wardrobe on her television show, concert tours and show stopping public appearances, the nine time Emmy award winning designer, three time Academy Award nominee and the Television Academy Hall of Fame inductee has spent a distinguished career of designing for women who dare to be noticed. His unprecedented career achievements have been honored by the fashion industry and the arts in numerous awards including: the TDF Irene Sharaff Lifetime Achievement Award in 2007 for theatrical costume design; the “Charlie” (Chaplin) Award for Fashion Arts by the Hollywood Arts Council in 2008; a Design Legend Award and an Honorary Doctorate Degree from Otis College of Art and Design in 2011 where Mackie has mentored students for over two decades; the Chicago History Museum with the Designer of Excellence Award in 2016 and more. In 1999, the Museum at The Fashion Institute of Technology honored Mackie’s enormous contribution to fashion and costume design with the retrospective Unmistakably Mackie, which was one of the most highly attended exhibitions in New York City history. 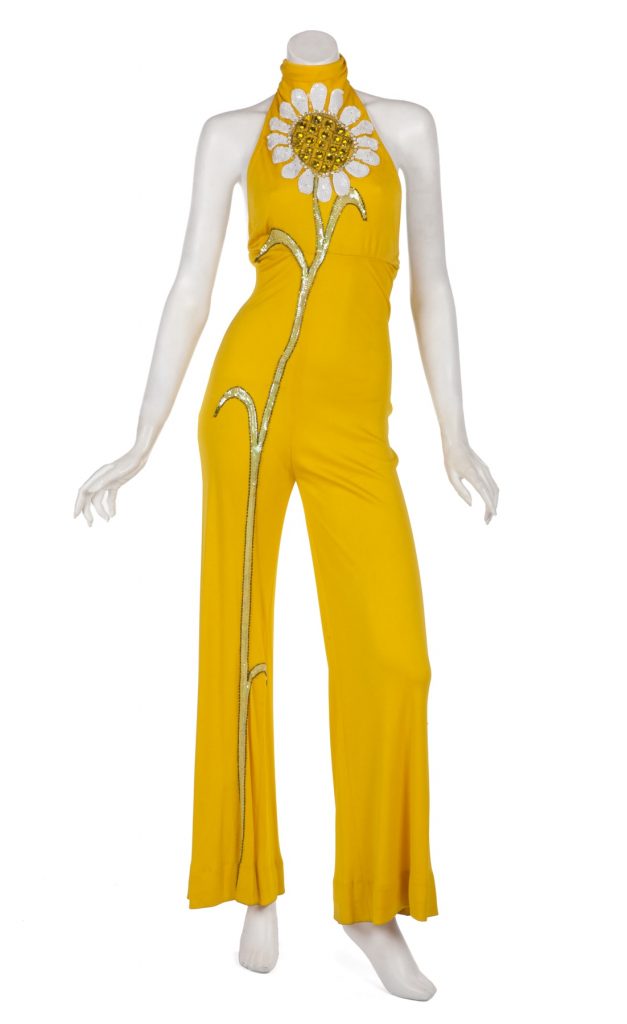 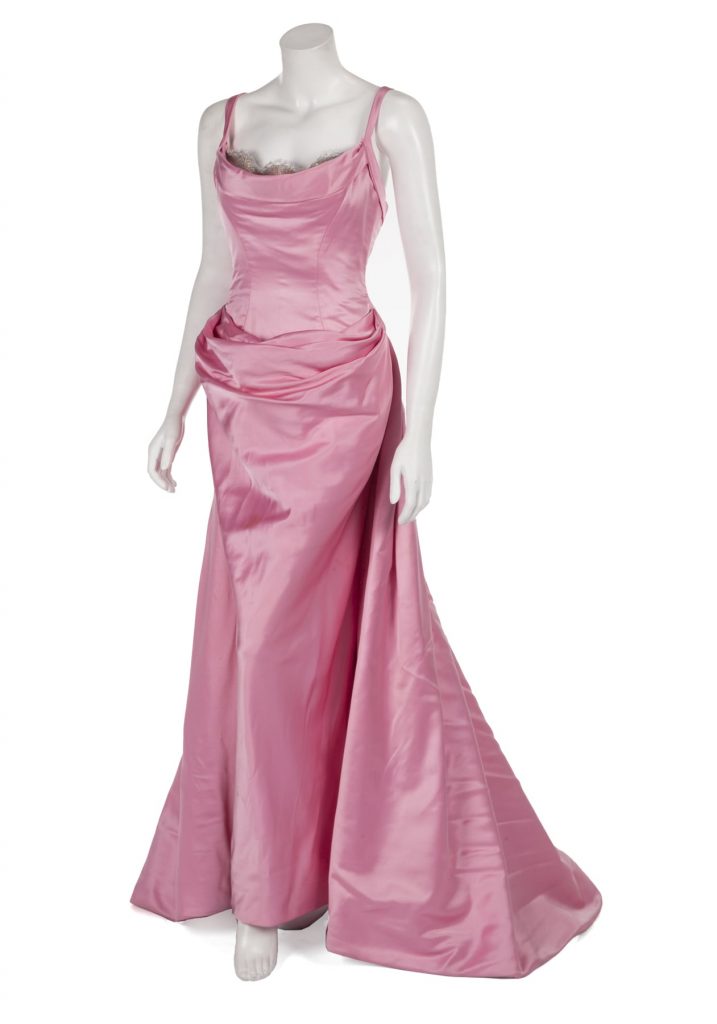 Today’s biggest stars and celebrities continue to clamor to be dressed by Mackie and his brand continues to flourish with his QVC Wearable Art Collection as well as his designs for Cher in her Classic Cher concert series in 2017 and the wardrobe for The Cher Show, set to open on Broadway in fall 2018. 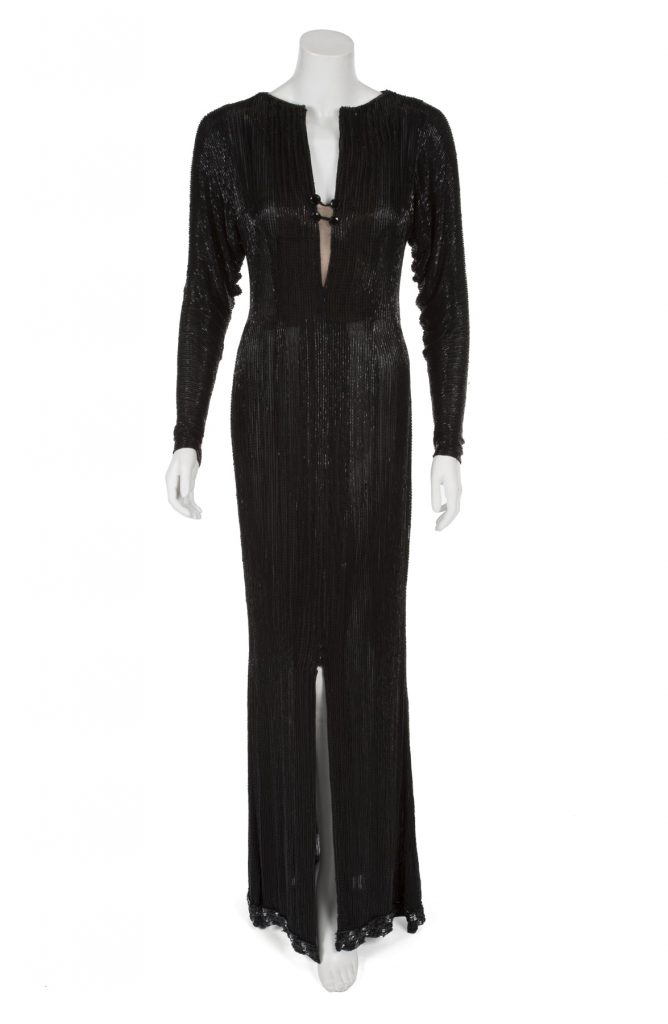 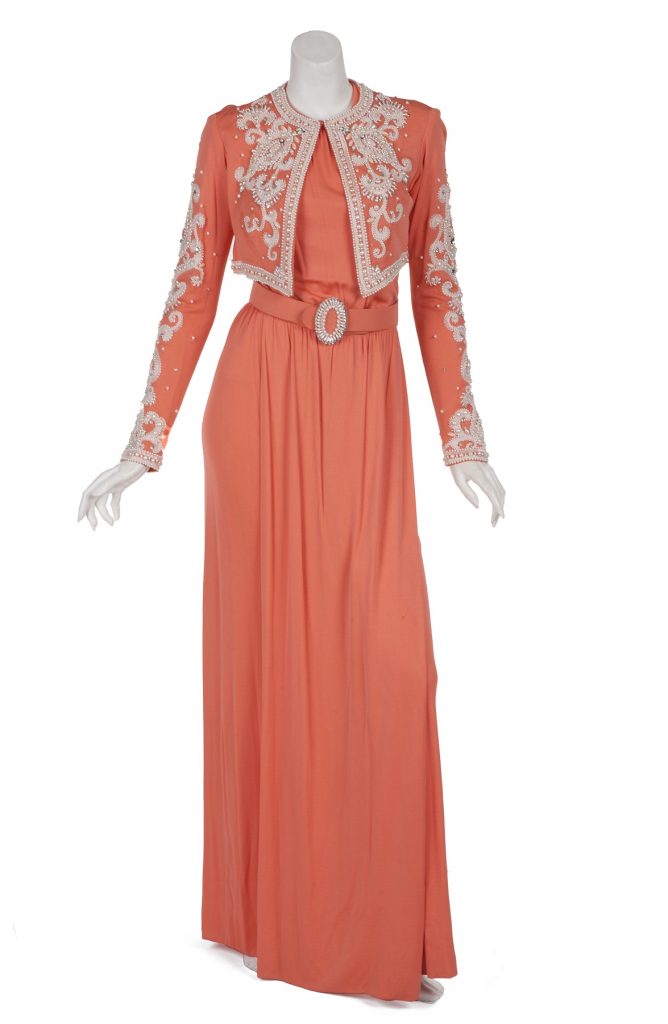 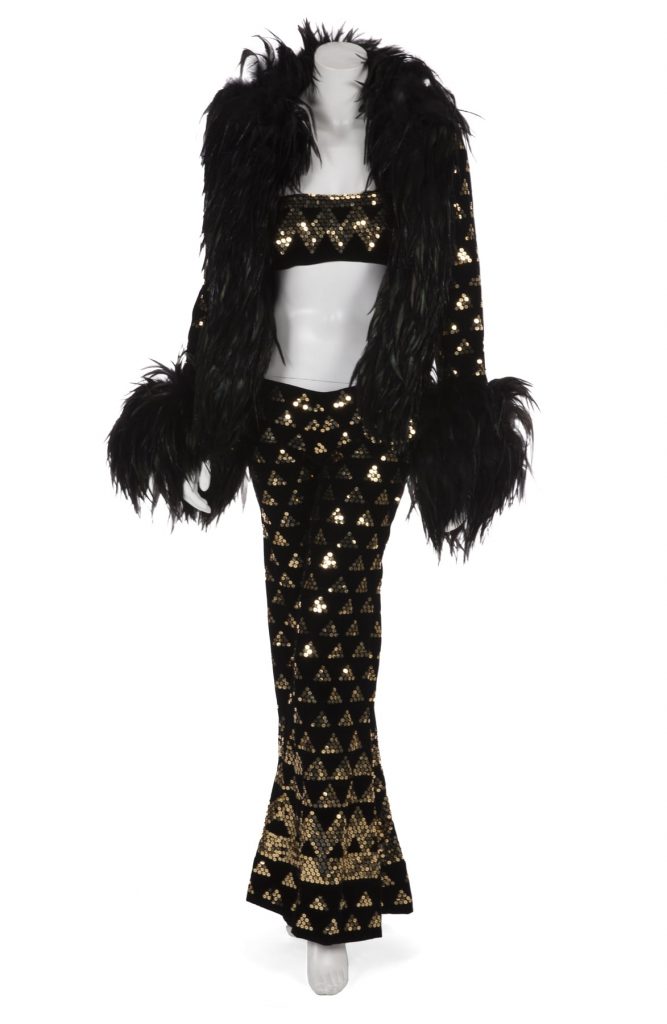 Highlights of the collection include:

In addition, Julien’s Auctions and luxury ocean liner company Cunard will bring high fashion and Hollywood history to the high seas in an exclusive auction exhibition of the collection aboard flagship Queen Mary 2 in a voyage departing out of London on 19 August 2018 arriving in New York on 26 August 2018.

On this voyage, passengers will not only be treated to a special preview exhibition of the collection but will sail with Bob Mackie himself who will participate in exclusive guest programs on board.

“We are delighted to partner again with Julien’s Auctions, and to welcome legendary costume and fashion designer Bob Mackie aboard our flagship Queen Mary 2 for this very special program experience. For more than 10 years, we have enjoyed a fruitful and enriching partnership with Julien’s Auctions, bringing our guests ‘only on Cunard’ exclusive advance auction opportunities from such celebrity estates as Bob Hope, Greta Garbo and Marilyn Monroe. This Crossing will be another very special experience for our guests.” – Josh Leibowitz, Senior Vice President for Cunard North America

On the Transatlantic Crossing out of London to New York, guests will enjoy:

      A daily, rotating exhibit of the Bob Mackie collection

“Bob Mackie’s five decade long career designing some of the most iconic fashions and looks of all time worn by some of the most glamorous stars in all of Hollywood history has been nothing short of extraordinary. We are very honored to present this once in a lifetime opportunity for passengers on board Cunard’s venerable Queen Mary 2 to experience the style and art of Bob Mackie as well as meet the legend himself behind this spectacular collection.” – Martin Nolan, Executive Director of Julien’s Auctions

For more information about Cunard, or to book a voyage, contact your Travel Consultant, call Cunard Line at 1-800-728-6273 or visit www.cunard.com.