‘DESTINATIONS: THE HOLIDAY & TRAVEL SHOW’ RETURNS TO MANCHESTER IN 2018 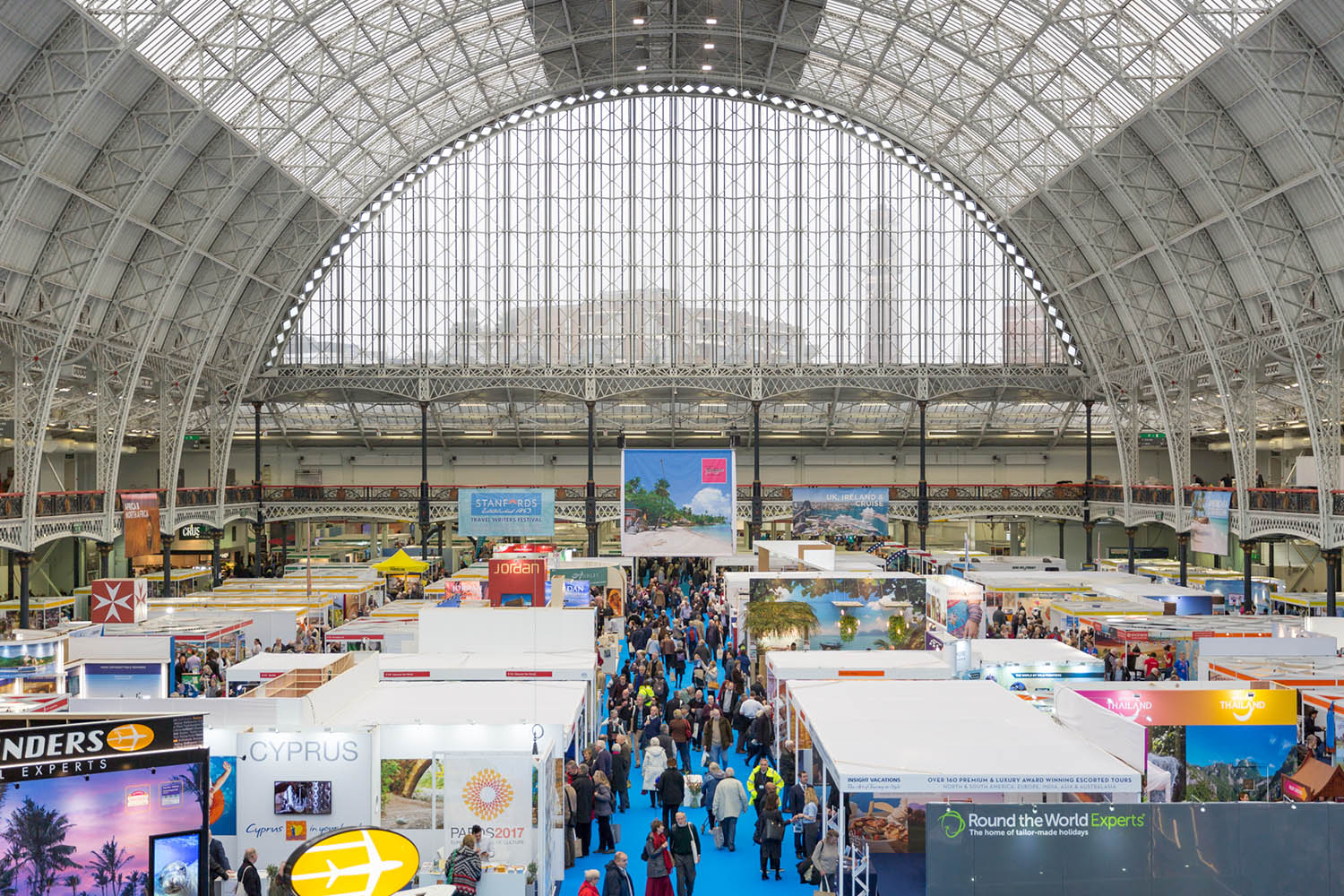 ‘DESTINATIONS: THE HOLIDAY & TRAVEL SHOW’ RETURNS TO MANCHESTER IN 2018

From relaxing beach breaks to activity holidays, fly-drive to cruise, foodie experiences to wildlife adventures, ‘Destinations: The Holiday & Travel Show’ is the North’s essential event to gain inspiration for travel in 2018.

The UK’s leading and longest running travel show takes place at EventCity in Manchester from 18th – 21st January 2018, hosting the region’s biggest choice of travel brands under one roof.  With over 150 travel companies, the show is packed with leading and independent tour operators, tourist boards from across the globe, vibrant entertainment and culinary experiences from around the world.

Visitors can enjoy over 25 hours of talks in the Meet the Experts Theatre and sample international flavours and get tips from top celebrities at the Food & Travel Stage. Back for 2018 is an even bigger Visit USA Pavilion – the perfect place to learn where’s hot in North America in 2018 and get some great deals.

“We are delighted to be returning to Manchester with our biggest and best Destinations Show yet with a diverse range of leading travel brands from around the world.  It really is a one-stop shop for all lovers of travel – visitors can learn how to take the perfect holiday photo in our photography masterclasses, gain inspiration from the stellar line-up of talks from leading travel writers, and even get travel health advice.  Plus, they will enjoy a host of ‘show-only’ exclusive offers, discounts and upgrades, and enjoy some fantastic cultural performances.” – Rob Debenham, Show Manager 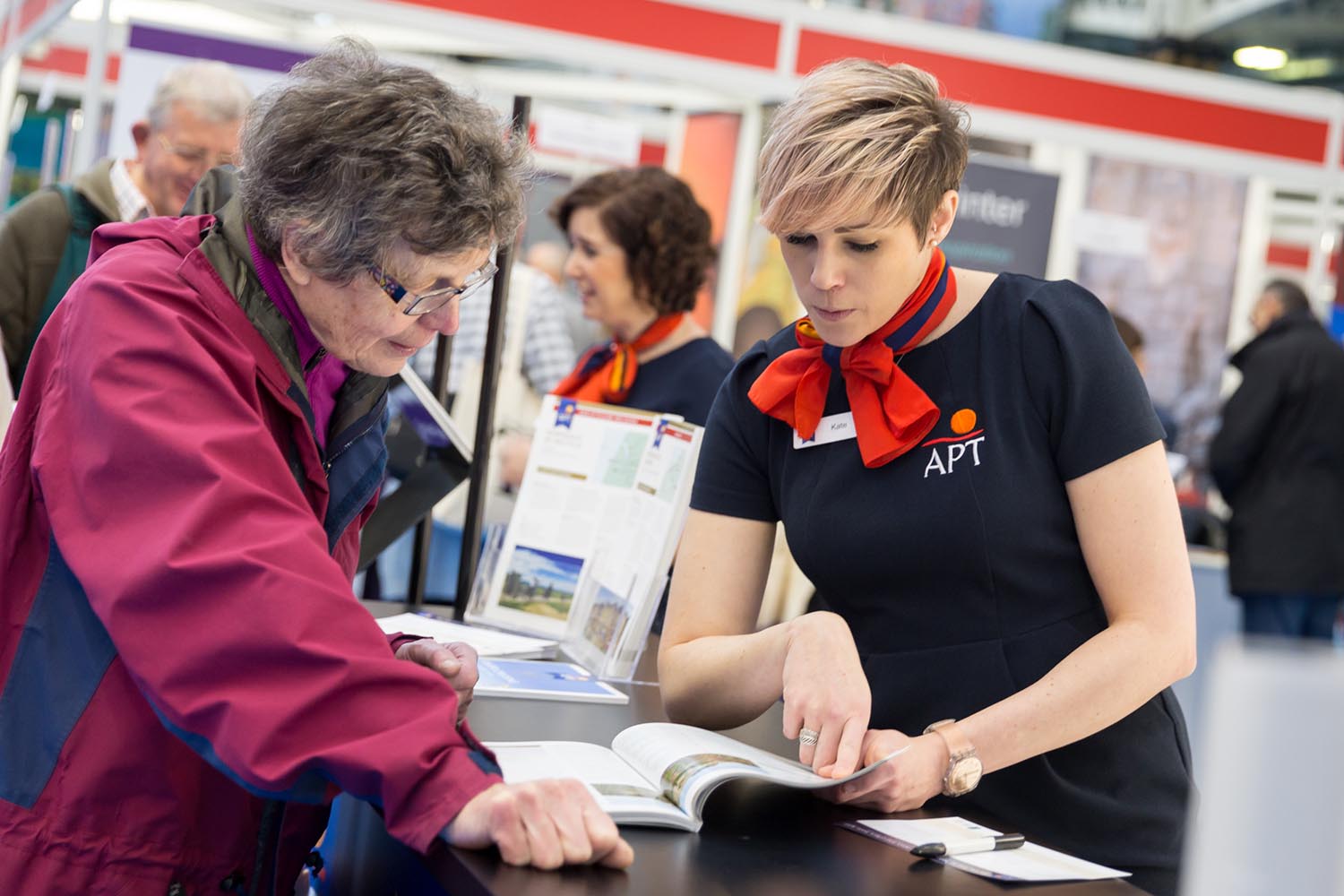 Visitors can gain inspiration from experts’ tales of adventure and discovery with over 25 hours of free talks and panel sessions.  Paul Goldstein, well-known Photographer and Travel Guide will be one of the key speakers for 2018. With over 20 years in the travel industry, Paul Goldstein has gained a reputation as a passionate commentator on travel with a particular expertise in wildlife photography, Africa and the Polar regions.

Paul will be sharing his expertise in the Meet the Experts Theatre on Saturday 20 January.

The Food & Travel Stage brings together expert cooks and TV’s best known travel personalities to teach visitors how to create their favourite international delicacies.  Plus, don’t miss our celebrity speakers sharing tales from their greatest adventures. 2018 will include:

Steve has presented a number of BBC TV series including Operation Wild, Vets School and Vets in Practice.  His more recent ventures include Panda Babies, Animal Kingdom, Safari Vet School and Nature’s Newborns for ITV, Britain’s Big Wildlife Revival for BBC One and The Wonder of Dogs for BBC Two. He has also frequently appeared on the Alan Titchmarsh Show as the in-house vet.

Julia Bradbury, TV Presenter and President of the Camping and Caravanning Club

Julia is a well-known for having presented BBC’s Countryfile, but this year presented ITV’s Britain’s Best Walks and will soon be presenting ITV’s £10k Holiday Homes.  In early 2018 she will be fronting ITV’s Britain’s Favourite 100 Walks whereby the public vote for their favourites

Monty is best known for his BBC series ‘Great Escapes’, where he lived on the west coast of Scotland and Ireland with his dog Reuben. He also presented the multi award winning series ‘Great Barrier Reef’ and the ground-breaking expedition series ‘Lost Worlds’ for the Discovery Channel. 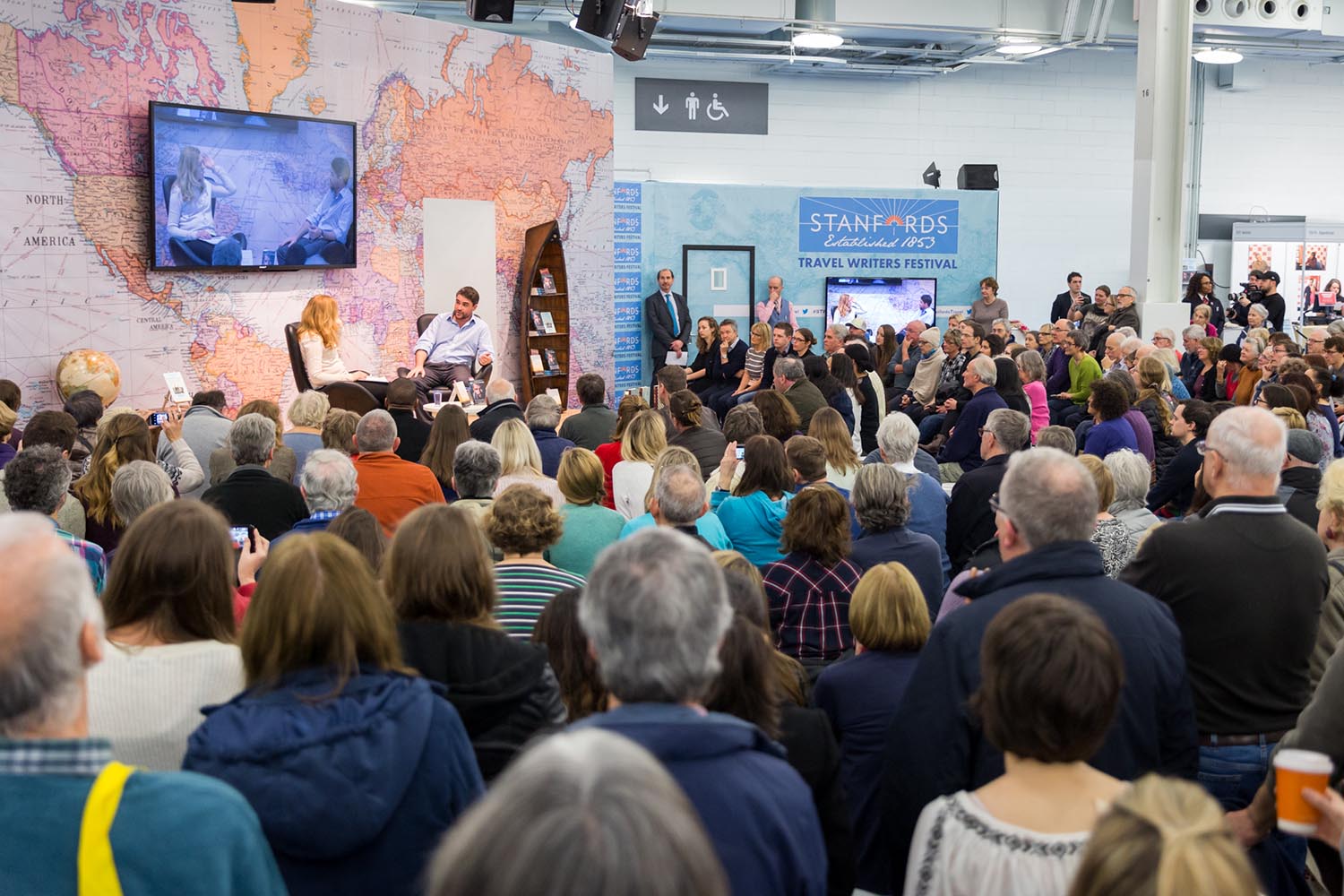 Led by top photographer Steve Davey, these two-hour masterclasses will teach budding photographers how best to sharpen their skills, iron out bad habits and gain a better understanding of their camera’s functions to enhance their travel images. As a special bonus, anyone booking a Travel Photography Masterclass for only £25 will receive a FREE copy of Footprint’s Travel Photography book, worth £19.99.

Visitors to the show can receive a free personalised travel health brief from the MASTA nurses or visit the Travel Health Theatre for specialist advice on how to stay healthy on their next journey.

For advance tickets go to www.DestinationsShow.com