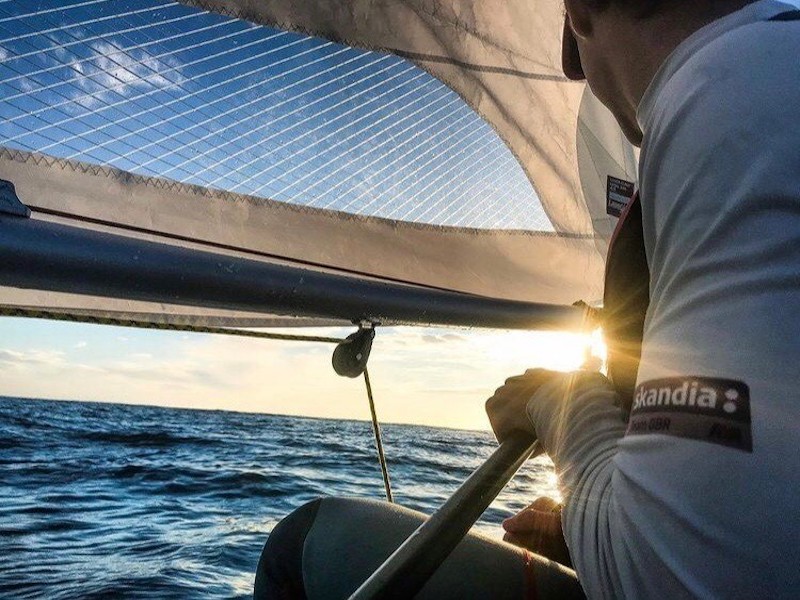 A high achieving 18 year old school-leaver from MGS, and British Youth Sailing Squad sailor successfully balancing an academic career and sporting career, was recently in the top 10 at the 2022 ILCA U21 World Championships.

During the covid-19 pandemic, Kai Wolgram, like countless other A level pupils spent many weeks studying online through remote learning support from his school. But as a high-performing youth sailor on the British ILCA 7 Laser Transition Squad, lockdown for Kai was very different than for most other British pupils.

He spent the months fromDecember 2020-April 2021 living alone by the sea in Viana, Northern Portugal doing his schoolwork each evening after a day of physical training doing sailing drills on the water and a gruelling physical fitness regime on the shore. Even when Boris Johnson announced the return to school and classroom teaching in Britain, Kai could not return due to international travel restrictions until his A level exams, with teachers at MGS supporting him remotely.

Kai is very grateful to MGS for the support the School gave him whilst he continued his online learning over a thousand miles away. His hard work has now started to pay off.

In July, Kai became the U19 Open and National Champion at the British ILCA Laser Nationals held in Hayling Island. Then, on August 18, outstanding A level results (D1, A*, A*, B) secured him a place to study Finance at one of the UK’s top universities, London School of Economics. Kai built on this success at the U21 ILCA World Championships in Vilamoura, Portugal, by finishing 7th overall and 4th U19 out of 158 top sailors from all over the world.

On day four of racing at the U21 ILCA World Championships, Kai began the day with a 33rd but followed with a seventh and second to sit in first overall, allowing him to wear the yellow jersey leading the regatta as the fleets split into gold and silver. A final day of gold fleet racing saw Kai achieve a 10th overall out of 79 world class gold fleet sailors. His second race saw him maintain his 7th place. Kai missed the podium with this final race, but as a top 10 sailor, he still brought home a trophy for Great Britain and achieved the top British result at the World Championships.

Kai is a member of the British ILCA Laser Transition Squad and is being supported at the World Championships with 3 other team-mates under 21 by the Olympic coach for The British ILCA Mens’ Sailing Team, Chris Gowers. Kai is currently in the lead of his team-mates despite being the youngest, and is placed as the top U19 competitor and 5th Under 21 overall.

Sailing has been Kai’s passion since the age of 7 and his dream to one day represent Britain at the Olympics inched closer each year. He has achieved a number of National and International trophies, first in the Optimist Class where he was one of the 5 British sailors to represent Britain at the Worlds in 2016 and then progressing at the age of 12 to
the ILCA 4 (Laser 4.7) National squad, then at 14 to the ILCA 6 (Laser Radial) Youth Squad and then at 17 to the Men’s Olympic class, the ILCA 7 (Laser Standard) National Transition Squad.

This squad comprises of just 6 sailors ranging in age from 18 to 23 and frequently trains with the Men’s British Sailing Team of 4 Sailors. These squads train with Chris Gowers, the Head Olympic Coach and each of the sailors have as their goal to podium on behalf of Britain at European and World Championship events and ultimately the Olympic Games in future years.

Alongside this, Kai is actively seeking sponsorship to help with the financial burden of travel, event entry and securing the best equipment to aid his future in the sport.

Everyone at MGS wishes Kai the very best of luck! 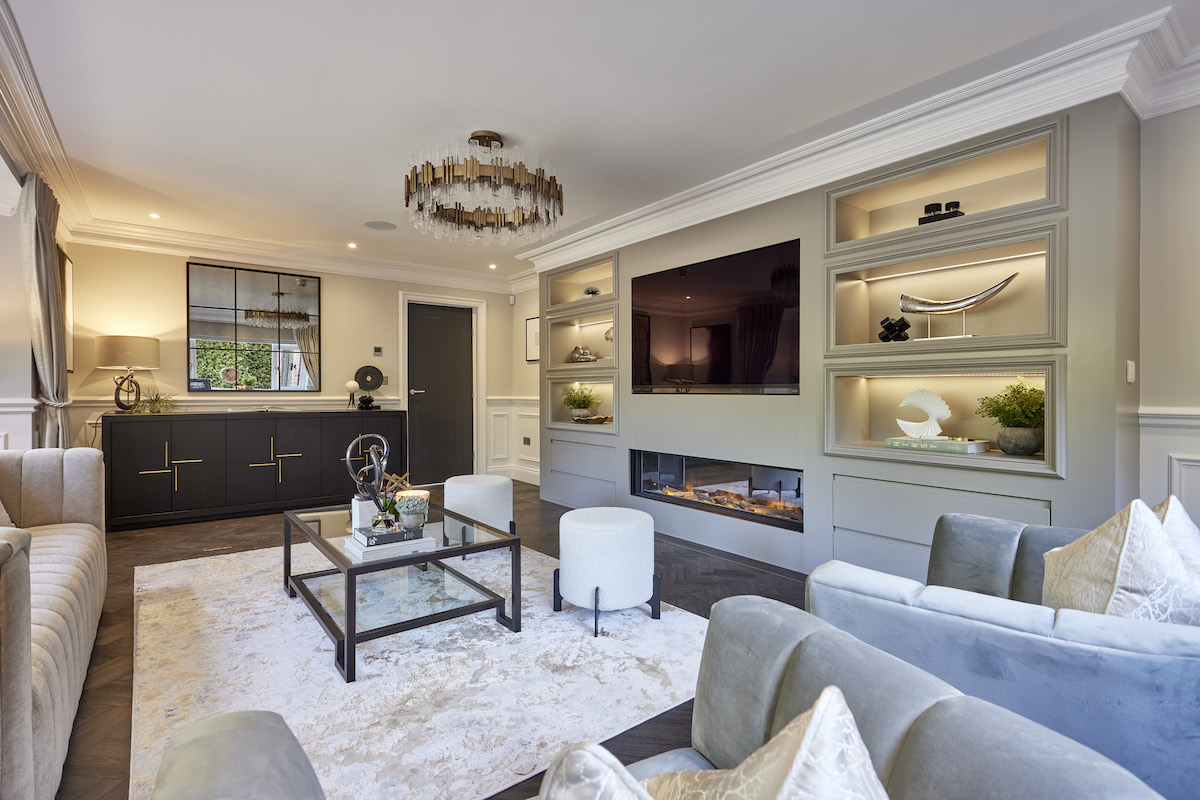 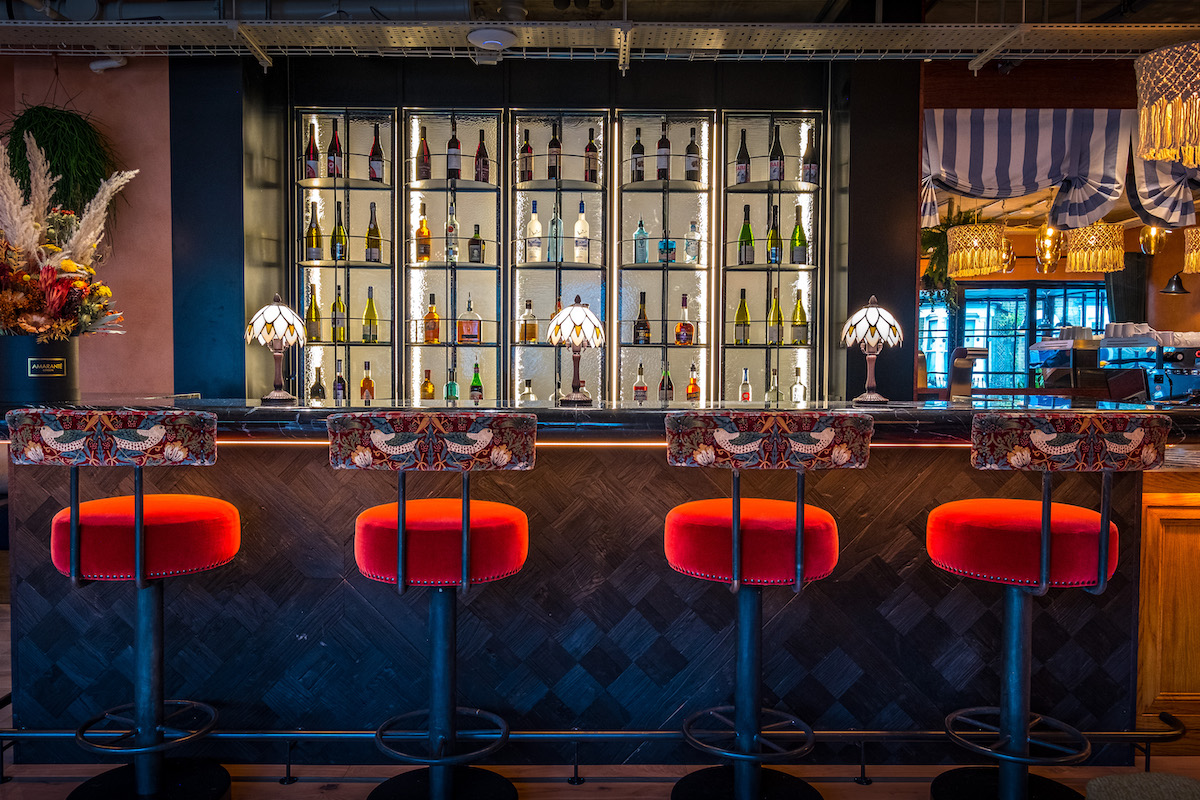 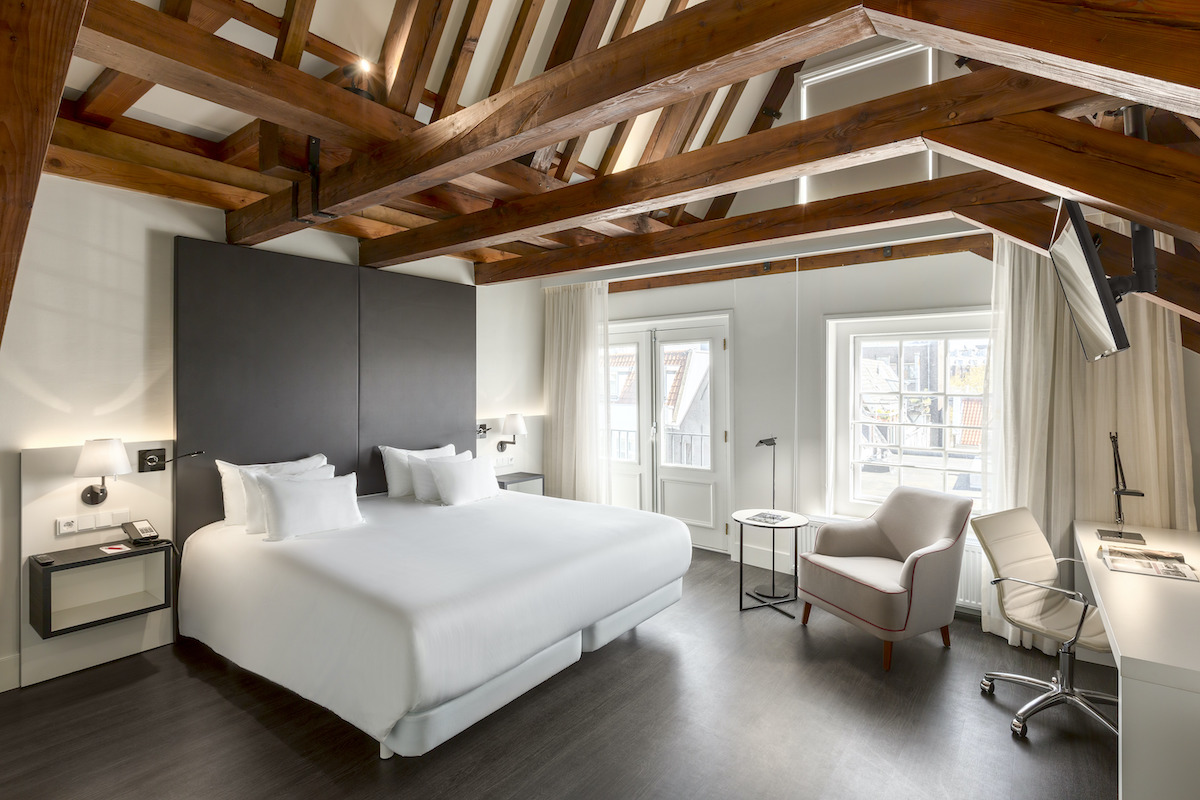 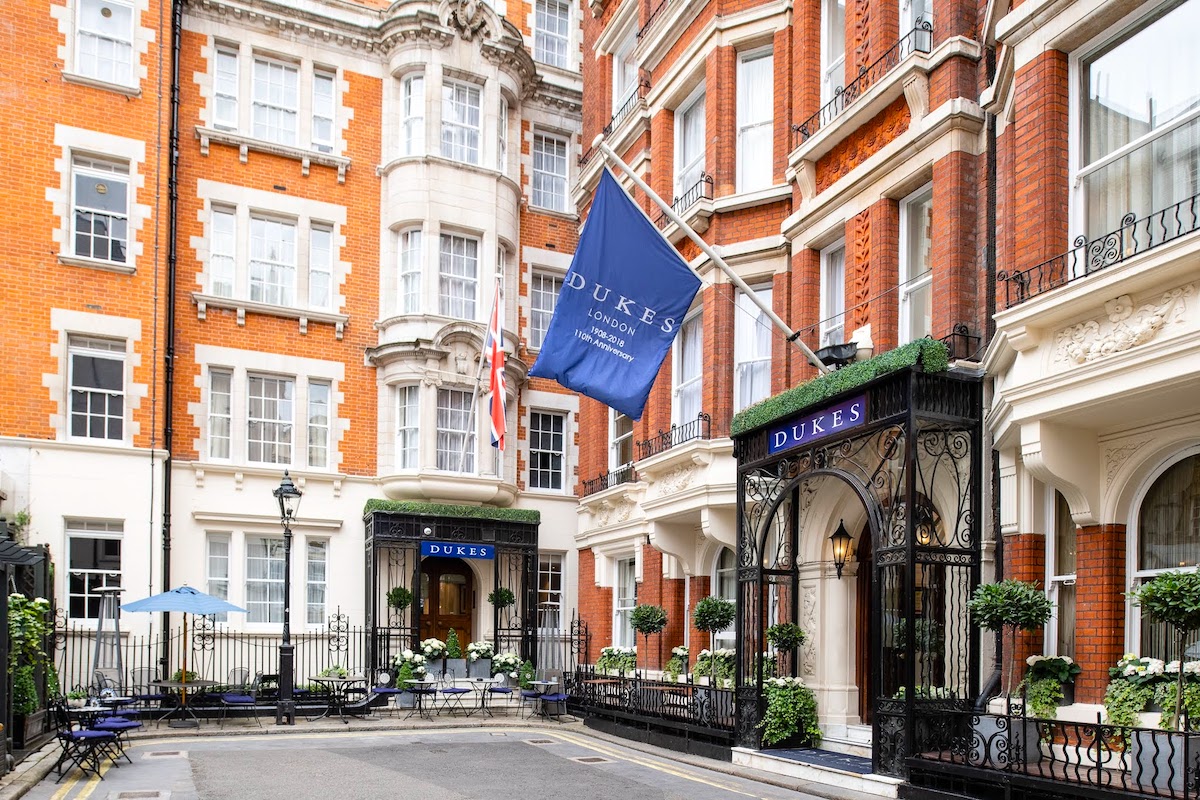