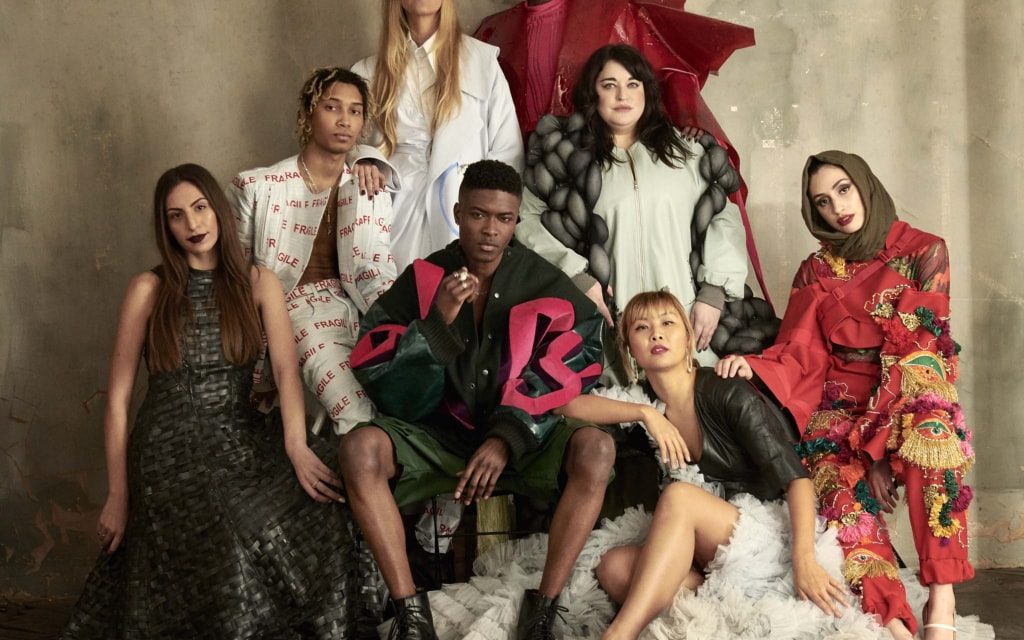 Now in its 27th  year, Graduate Fashion Week continues to bring the latest innovative and exciting emerging talent to the world’s attention, showcasing the fashion innovators of tomorrow with a four-day event in London on the 3rd – 6th June 2018.

Graduate Fashion Week is the largest platform in the world for new BA fashion talent, highlighting the freshest upcoming stars in design, creative direction, marketing, communication, photography, illustration and all aspects of the modern business of fashion. Helping bridge the gap between graduation and employment, the event offers students a unique chance to meet industry contacts, recruiters and brand’s face to face, giving them the opportunity to kick-start their careers within some of the world’s most globally successful brands. 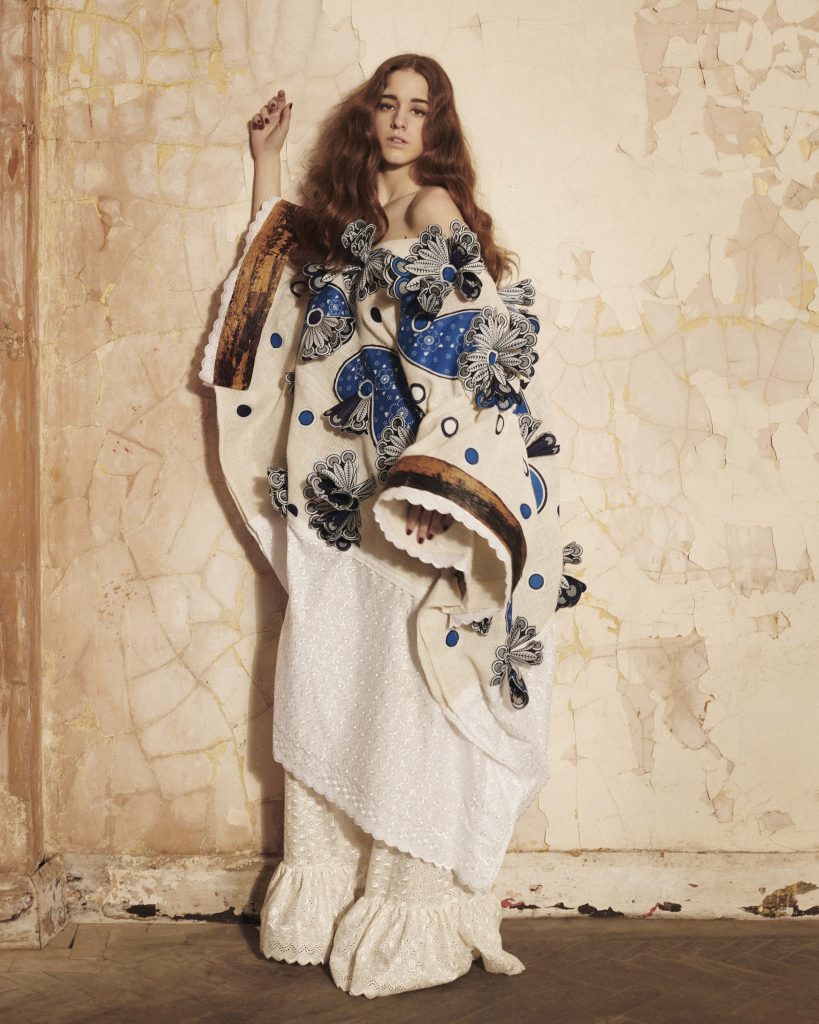 To kick off this year’s campaign, esteemed stylist and photographer Damian Foxe sought out his favourite graduate designs from hundreds of final year entries to be shot at the home of Graduate Fashion Week, The Old Truman Brewery in Shoreditch. Inspired by old school fashion and portrait photography, Damian played with the power of natural light which, when properly harnessed, sculpts the human form and magnifies its natural beauty. Using traditional, manual techniques such as offcuts of fabric and found fragments of paper and glass, he was able to manipulate the light to blur the lines between solid physical reality and pure fantastical imagination, adding drama and atmosphere to the final imagery.

“I think it’s such a wonderful opportunity being able to showcase these real art pieces and it’s an honour to be a part of it.” – Coco König, Austrian actress

The graduates chosen to debut their work in the photoshoot this season embody diverse influences and unique styles, with some focusing heavily on sustainability, using ethical materials and recycled pieces to decrease their harm on the environment. Photographed designs include aspiring designers from British GFW member universities University of Central Lancashire, University of the Creative Arts Epsom, University of East London, De Montfort University and Manchester School of Art. Whilst the Universidad de Vigo, Spain, was the first international school to have a student selected for the shoot and included in the campaign.

Additional Global Ambassadors support the messaging of the charity throughout the industry including; Julien Macdonald, Caryn Franklin MBE, Holly Fulton, Gareth Pugh and Henry Holland to name a few and 2018 also sees multiple new premium and high street sponsors such as Levi’s, Superdryand Ralph Lauren join to support the charities goals within the industry. 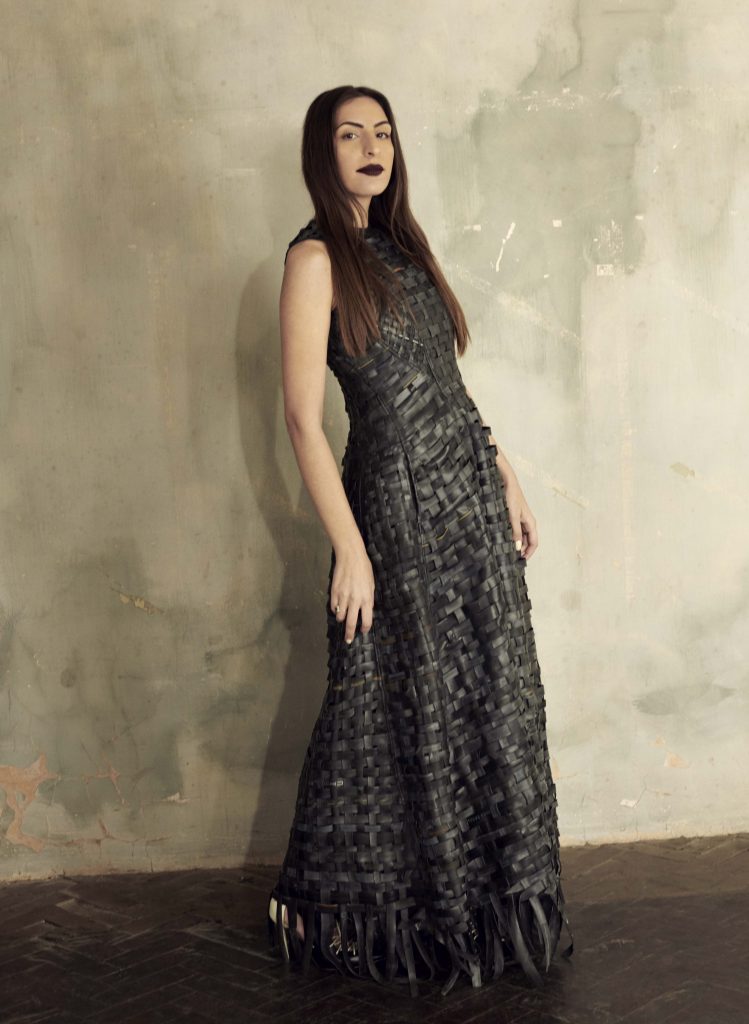 With 25 catwalk shows including the University Group Show- GFW Collective, this year also sees the expansion of Graduate Fashion Week’s international Fashion Award show, increasing the amount of universities showcased from four back in 2011 to 45+ this year including leading faculties such as Parsons (USA), Shenkar (Israel) and Accademia Costume & Moda (Italy). In addition to the catwalk show featuring looks from the universities top talent, there will be an exhibition space for the international universities which very much focusses on the diversity and celebrates the strengths of each faculty.

Tickets are available now and open to everyone with a passion for fashion and design.

General tickets are on sale now from: www.graduatefashionweek.com/buy-tickets 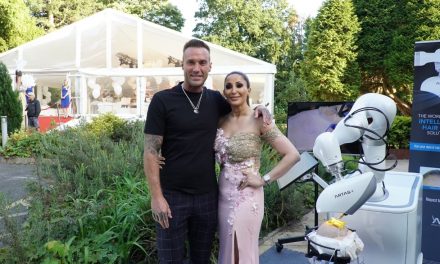 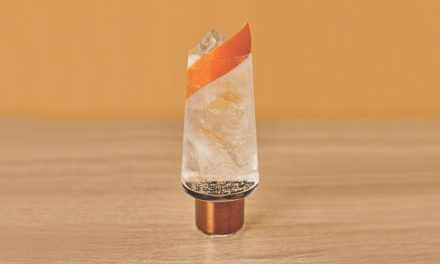 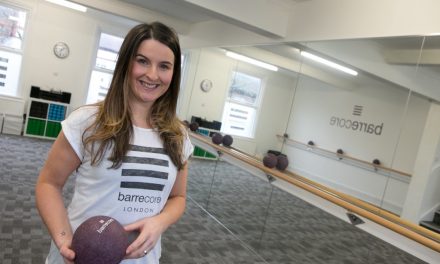 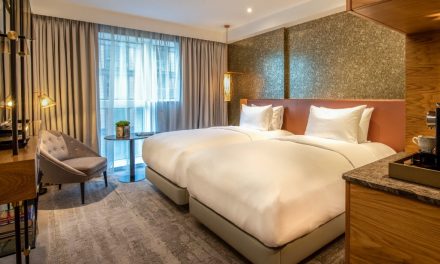