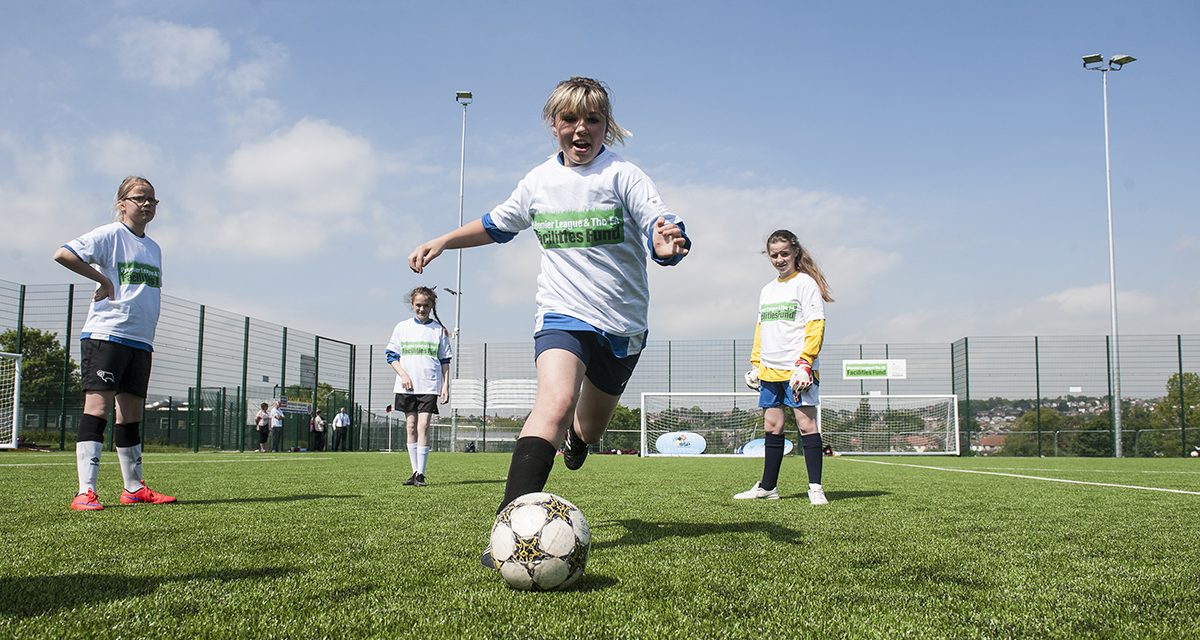 Aspiring grassroots footballers from two underrepresented groups will soon have the opportunity to play in more teams thanks to the Grow the Game programme, a £1.5m investment by The FA.

Grow the Game, which is delivered by the Football Foundation and first launched back in 2010, offers grants to grassroots football clubs that wish to create new teams.

This year, applications are being encouraged from clubs who want to start:
Women and girl’s teams
Disability teams

Grow the Game grants help to reduce the costs associated with starting new grassroots football teams by making £1,500 available for each that a club creates. Expenditure that the funding can help a club pay for includes: FA coaching courses; FA league affiliation costs; referees’ fees; first aid kits; and even football kit and equipment through a bespoke voucher.

The application window for Grow the Game applications is now open and closes on Thursday 29 March. Clubs seeking more information on the programme should contact their local County FA or visit the Football Foundation website.

Grow the Game is inclusive of players from different genders, ethnic backgrounds, faiths, ages, sexual orientations and those with disabilities. Applications that originate from, or provide for, underrepresented communities are being encouraged. 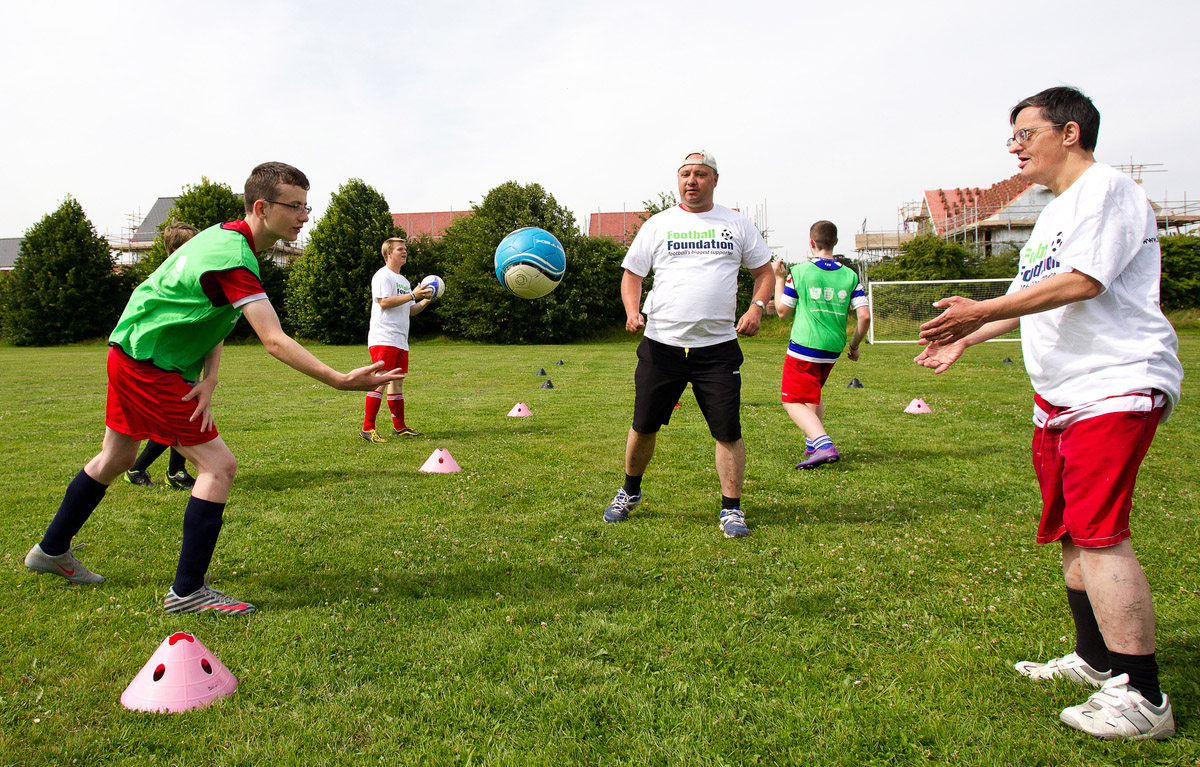 “I am delighted that the Grow the Game programme is back. It means the pool of players in this country continues to widen, unearthing talent from all backgrounds in the process.”  – Gareth Southgate, England Men’s Senior Manager and Football Foundation Ambassador

“As a footballer, one of the most rewarding things is seeing young supporters at the game and hoping that they too take up football after watching England play. I was lucky when I was a young girl as I joined Leyton Orient at the age of 10, but for many of my teammates they were playing in boy’s teams until they were older. It’s great that Grow the Game will mean that more girls teams will be created and give more people the chance to play and enjoy football.” – Danielle Carter, England and Arsenal Women’s striker

“By recognising areas of the game where playing opportunities are really limited, and focusing on developing them by providing funds that could make all the difference, Grow the Game plays a big part in making sure that football in England is open and accessible for all.” – Brandon Coleman, England Blind footballer

In addition, male teams of Under-17s-and-upwards that already exist will soon be able to apply for support from The FA’s new retention-focused scheme, called Retain the Game, which will offer £1m to successful applicants and launch in April. It will allow open-age male teams to apply for financial support to aid their continued participation in the game.

As well as Grow the Game, the Football Foundation delivers the Premier League & The FA Facilities Fund on behalf of the Premier League, The FA and the Government, through Sport England. Since 2000, the Foundation has supported over 15,000 grassroots projects worth more than £1.4bn. 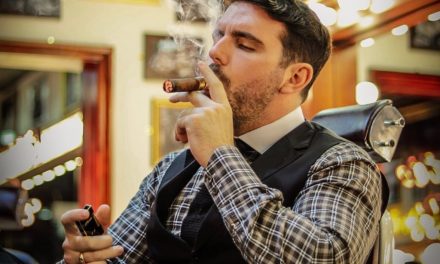 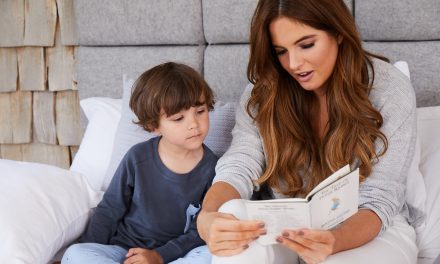 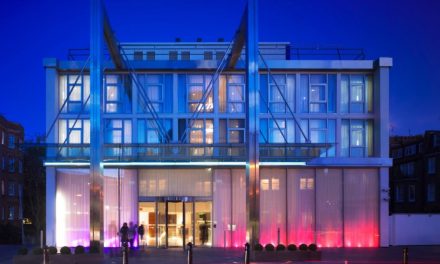 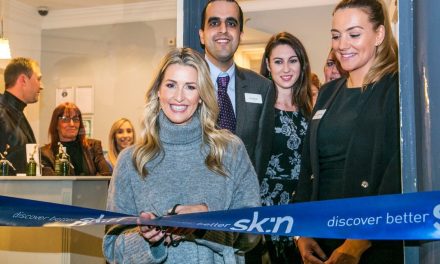