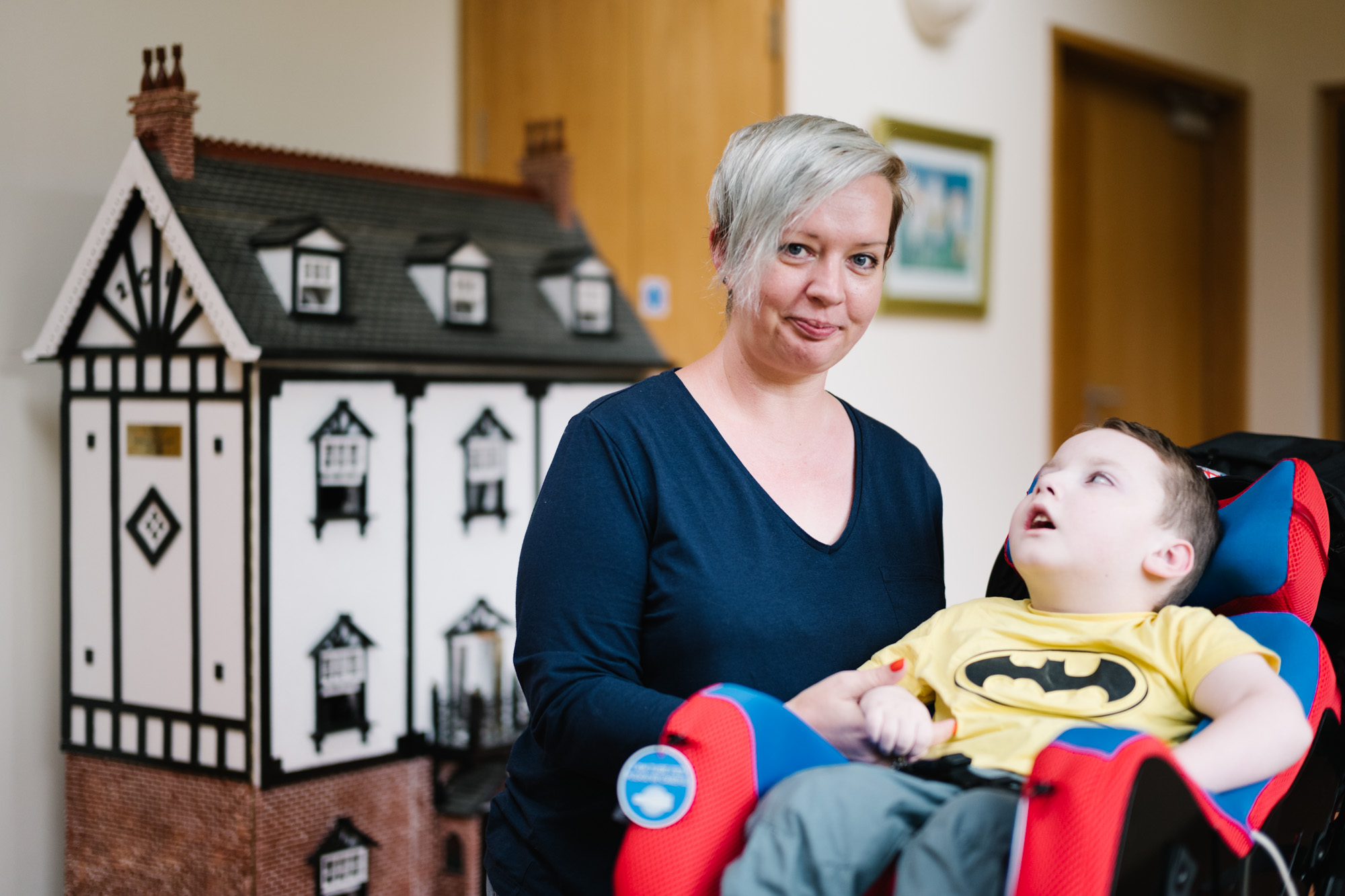 Could you line up for the Great Manchester Run for Francis House?

A mum from Stockport whose son has a rare life-limiting condition is running 10K in the iconic Great Manchester Run to raise funds for Francis House Children’s Hospice.

Tina Nesbitt is hoping that the excitement and atmosphere of the race, along with the support from her family, will get her across the finish line as she takes her place alongside thousands of other runners on May 22. 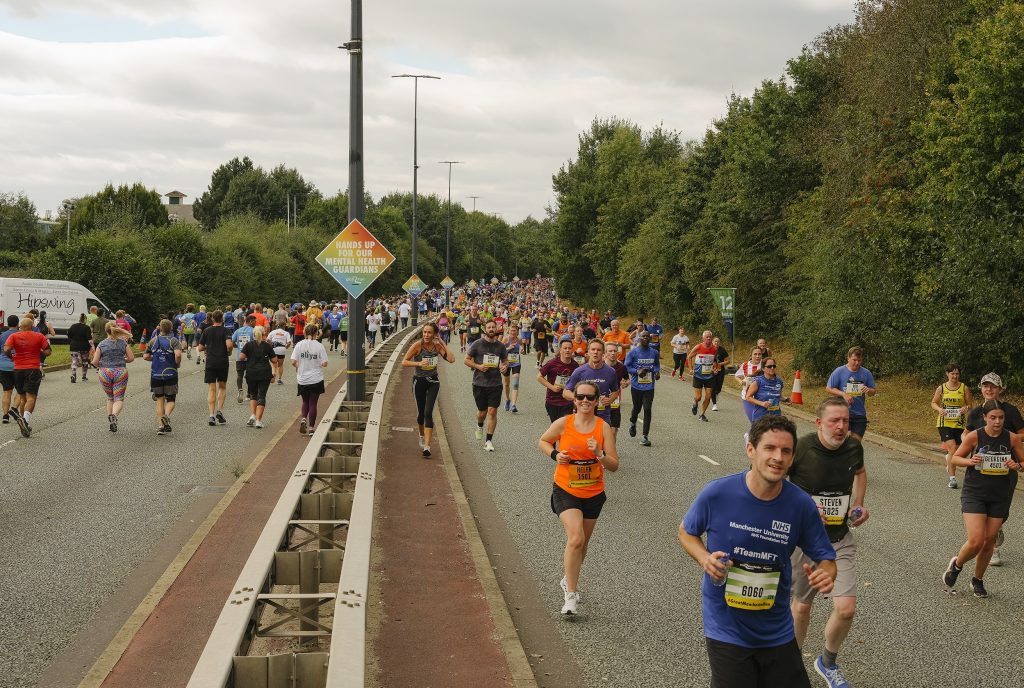 Having only recently taken up the sport after completing the Couch to 5K App, Tina says that running has been good for her mental health during the pandemic.

As a full time carer to Jack, 7, and mum to his big sister Sophie, 15, Tina wanted to give something back to the hospice that she describes as Jack’s ‘second home’ and a place where the whole family, including husband Dave, can come for respite and support.

Tina said: “Francis House have stepped in when we really need them – if we’re at a point where we’re desperate for a break they’ve really helped us to feel like a family again. It’s somewhere where you can come and remember what it’s like to be a mum or a dad or a parent, rather than a nurse doing medical interventions. I’ve never been one to actively exercise or run, but there is just something about getting out in the fresh air and moving that clears your mind and makes you feel better.  The opportunity to help raise awareness and funds for charity is a great motivation and can really make a difference.”

Jack was diagnosed with Aicardi-Goutieres syndrome, an incurable disease that affects his immune system.

“Jack’s pretty much like a newborn baby – he can’t hold his head up and he doesn’t talk,” says Tina. “He is fed by a tube, but he’s got an amazing smile and quite a wicked sense of humour.”

Based in Manchester, Francis House provides care to children and young people with life-limiting conditions and supports more than 550 families.

Facilities include multisensory rooms, cinema and computer rooms and fourteen bedrooms equipped with hoists, air mattresses and PlayStations providing fun and comfortable experiences for the children and young people.

Tina added: “I won’t break any records and have never run a 10k race before. I’m known more for my cake decorating skills rather than running but I really want to push myself. It’ll definitely be a challenge. After starting the couch to 5K last year this seemed to be the next logical goal.  I’ve learnt that there’s not much point in waiting for the right time, the best time is now.”

Discounted charity places of £35 for the 10K route and £40 for the half marathon route are being offered and anyone registering with the charity will receive a Francis House t-shirt or running vest.

For more information and to register for a place go to www.francishouse.org.uk/great-manchester-run or call 0161 443 2200.