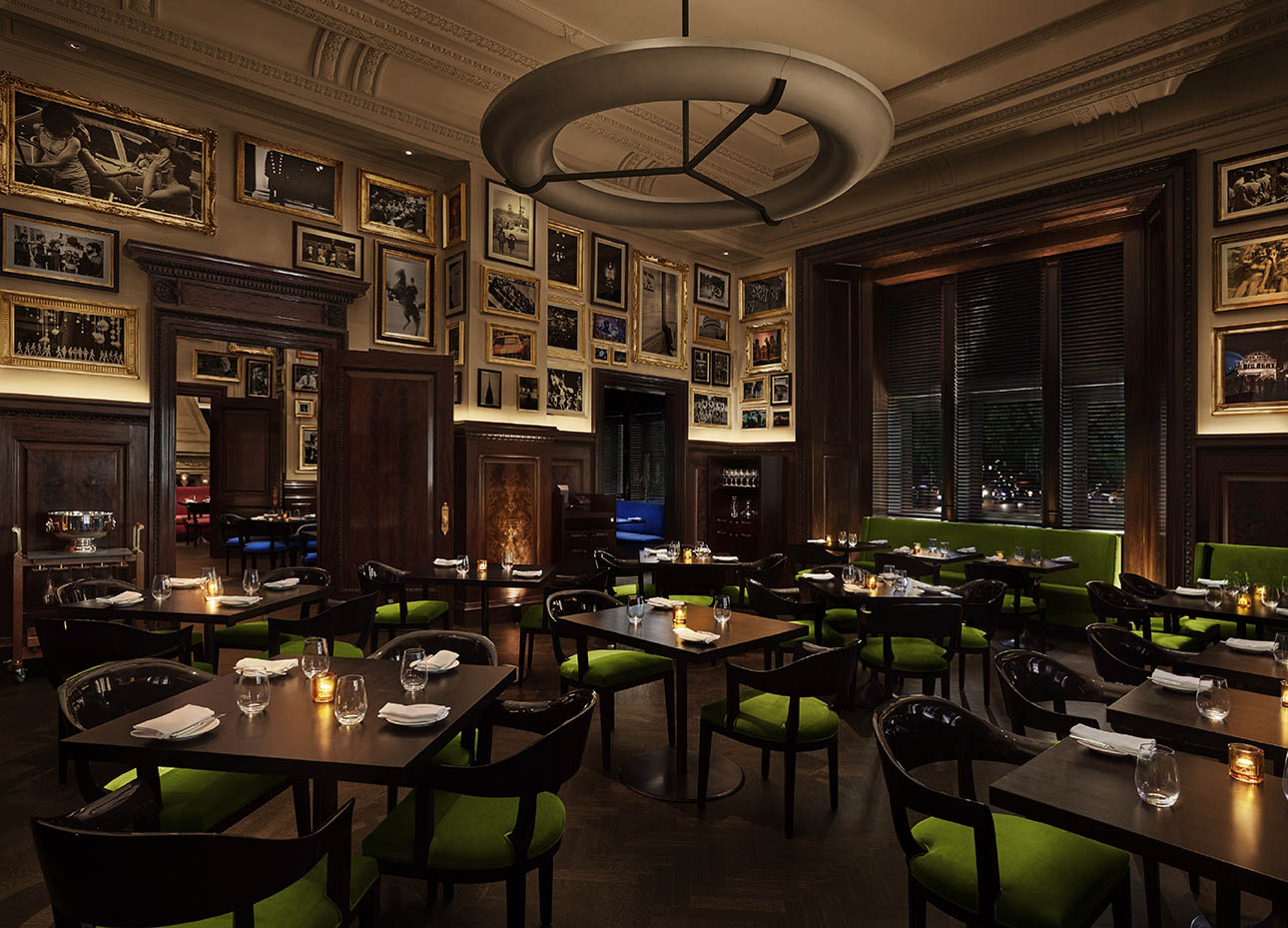 Jason Atherton, The Social Company, and STARR Restaurants, are delighted to announce that The Clocktower at The New York EDITION hotel has been awarded a coveted Michelin Star, as published in the 2018 Michelin Guide for New York City.
It is arguably the most revered restaurant guide amongst chefs, restaurant critics and guests alike, with the New York edition a famously difficult one to succeed in. As the first Michelin star for Atherton in the US, the award brings The Social Company’s total number of stars to four, with The Clocktower joining the ranks of London restaurants Pollen Street Social, Social Eating House, and City Social. 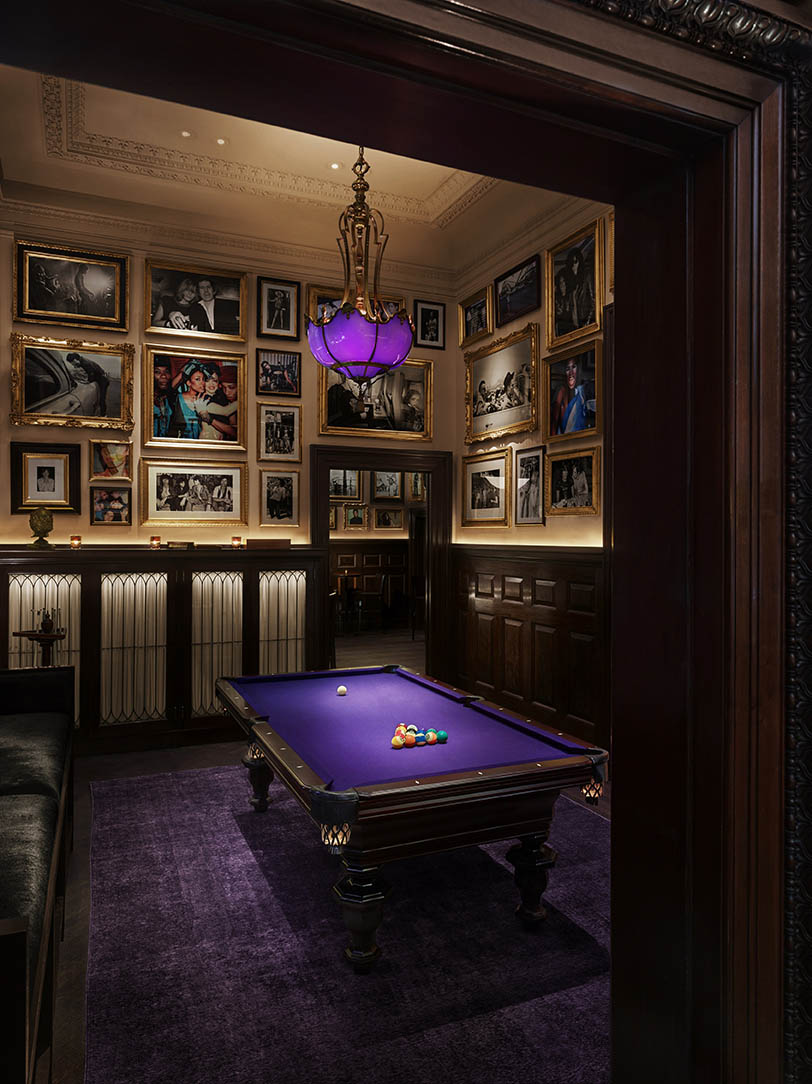 The Clocktower, Atherton’s first venture in the US, was launched in 2015 on 5 Madison Avenue, situated in The New York EDITION, a partnership between Ian Schrager and Marriott International.  James Beard Award Winning Restaurateur Stephen Starr is the operating partner, whilst the restaurant is headed up by Chef de Cuisine Danila Bogdan, Executive Pastry Chef Brian Yurko and General Manager James Horn of STARR Restaurants.

“To think that we are the first Michelin-starred restaurant in the EDITION Hotel’s portfolio is incredible, a brand that I am very proud to be part of. I’m also so proud of Danila. Having worked at Pollen Street Social and Petrus prior to this, he’s gone over to New York and, of course, it’s taken a couple of years to settle down and get used to all the produce. But this year, we knew we were cooking really solid food there, it felt right. Brian Yurko is a pastry chef with a solid background and his desserts are amazing. I couldn’t do this without James, Danila, Brian, Stephen and STARR Restaurants Executive Pastry Chef Sebastien Rouxel – they work tirelessly to produce a great product, and the effort has paid off. We are honored and excited to receive a Michelin star for The Clocktower.” – Jason Atherton 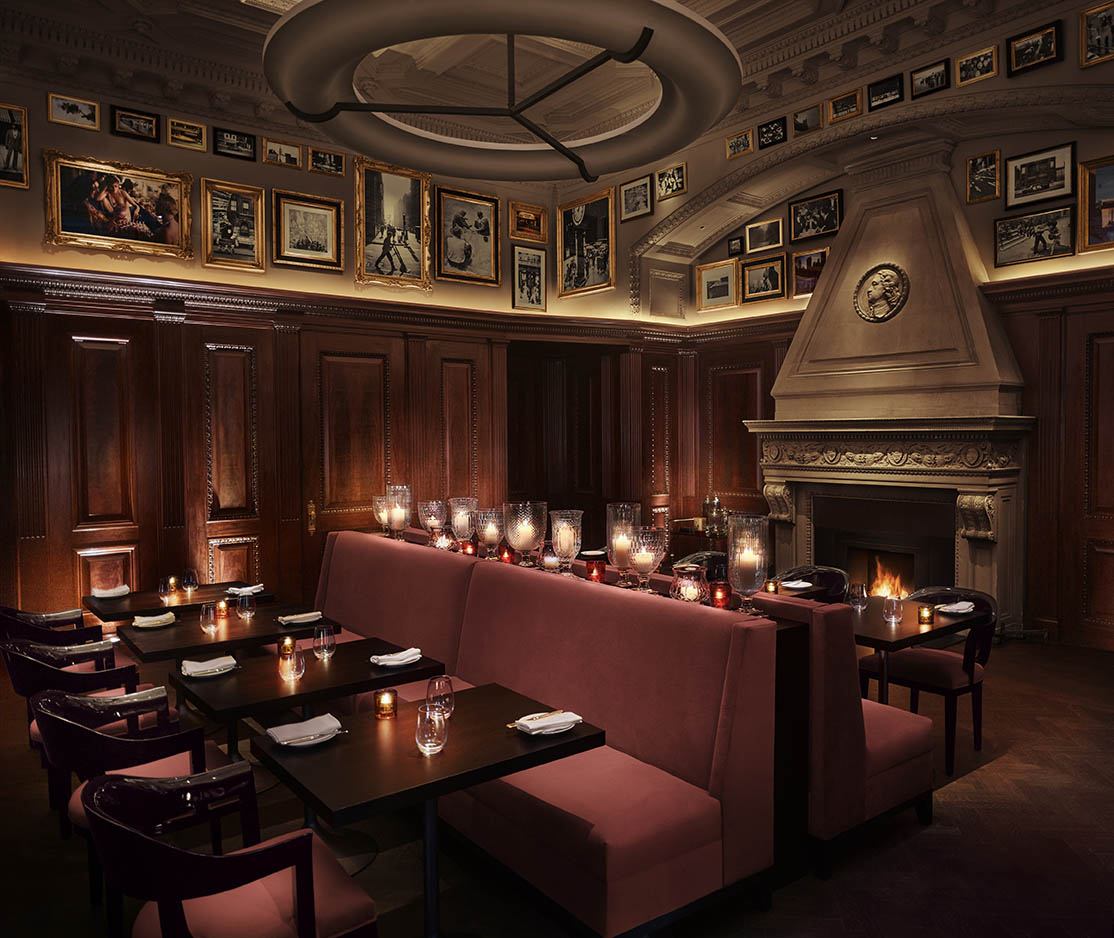 “I am incredibly proud of the entire team and the work they have put in to accomplish this achievement. Jason Atherton has been a great partner on this project, and I am thankful for the guest experience we continue to deliver.” – Stephen Starr, STARR Restaurants founder 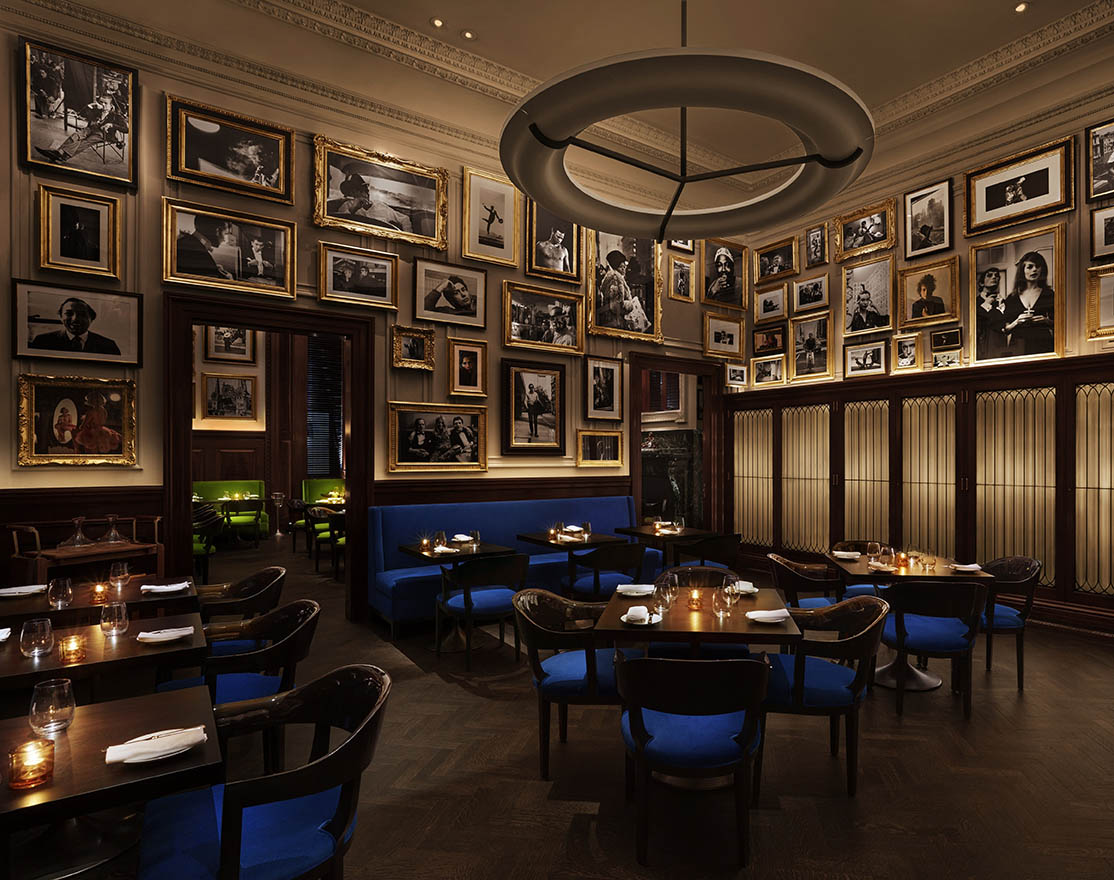