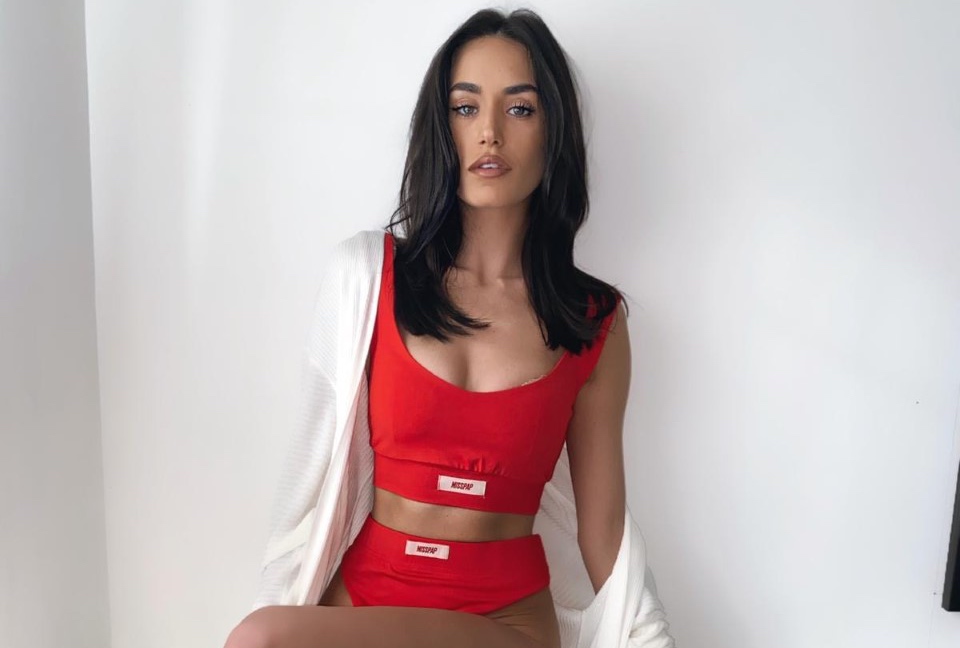 Global fashion brand MissPap uses its namesake as a prompt to reduce the number of missed cervical screening appointments with its groundbreaking new ‘DON’T MISS YOUR PAP’ campaign, launched on the 22nd January 2021 during Cervical Cancer Prevention week.

The compelling campaign is urging women, trans men, intersex individuals or anyone who identifies as non binary with a cervix, to stay vigilant about their body changes and promote fearless smears.

The recently re-branded online retailer has designed its own limited-edition underwear and promises to donate 100% of the sales to The Eve Appeal, the leading UK national gynaecological cancer charity.

Inspired by cervical cancer survivors and individuals who have been affected by a range of gynae issues, the statement red brief has been created with comfort and breathability at the heart, with an innovative twist. An added functional flap with popper button detailing is key to its design to provide an easier way for women to be examined. Finished with an elasticated waistband, the knicker will be paired with a matching top and stamped with Misspap’s signature badge in nude and tonal red. 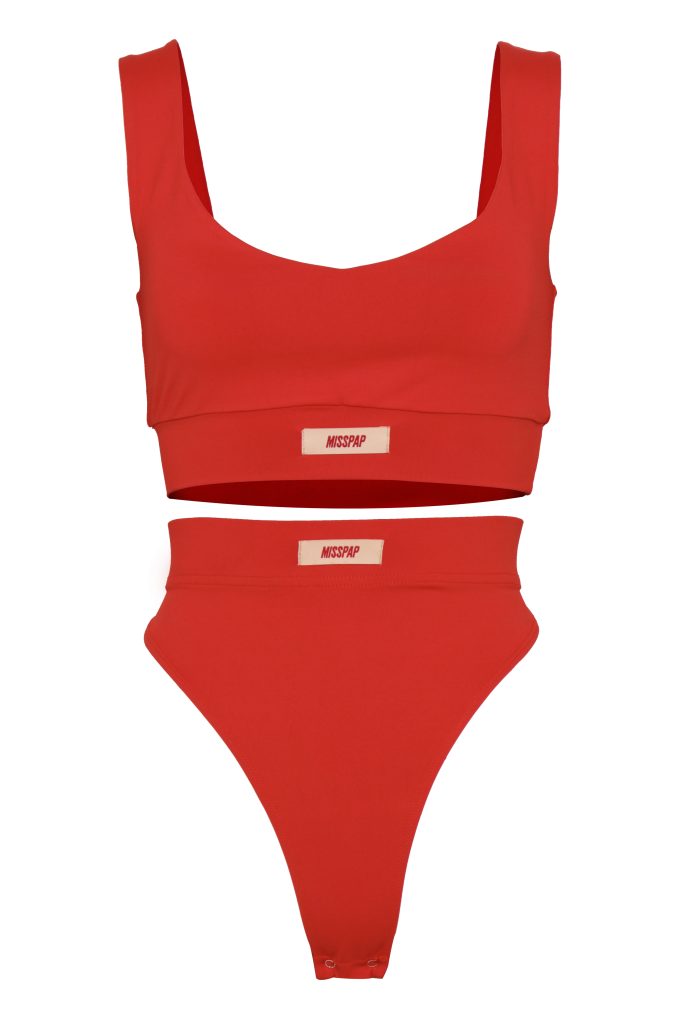 The powerful campaign message has been spread across social media with a unified ‘Don’t Miss Your Pap’ hashtag and has been supported by top UK celebrities, influencers and real-life survivors who have been affected in some way. Celebrities including Jess Wright, Daisy and Phoebe Tomlinson, Demi Jones, Seema Malhotra and Rachel Lugo from the Real Housewives of Cheshire, Samira Almighty, Elle Brown, Mandi Vakili, Karen Hauer from Strictly Come Dancing, Chloe Meadows, Clelia Thoedorou ,Courtney Green, (who famously filmed her smear test on Towie) and more, were seen proudly posting in their ‘pap’ pants alongside shocking stats to drum home Misspap’s life-saving message.

A staggering 1.5m women miss their cervical screening tests per year and a surveys conducted in the past have showed that between 70-80% cite embarrassment amongst other factors as their main reason for failing to attend appointments. Alarmingly, stats also show that over 600,000 cervical screening appointments were postponed or cancelled during the first lockdown in April/May 2020 alone, with 1 in 8 women who state that they are less likely to attend their appointment now, than before the pandemic. Misspap vow to change these numbers with the launch of its ‘Don’t Miss Your Pap’ campaign, and are urging anyone with a cervix to be loud and proud about their cervical screening tests.

“I’m so proud that Misspap are able to use their platform to spread the importance of attending your smear tests. If this campaign can urge even one person to attend their cervical screening appointment, then it’s a job well done. Our aim is to diminish the stigma around smear tests and the fear and embarrassment that surrounds it. We want women everywhere to feel completely confident and empowered when talking about their cervical screening test- whether that’s in the workplace or amongst close friends, we have a duty as women to support one another and we hope that our campaign just does that. We hope that the launch of our ‘Don’t Miss Your Pap’ underwear, we raise money for a brilliant charity but more importantly hammer home that we must attend our smear tests.” – CEO of Misspap, Sam Helligso

The ‘Don’t Miss Your Pap’ campaign launches during Cervical Cancer Prevention week on the 22nd January with limited edition underwear available from their website for £18 for the set.

PrevPreviousVEGAN DOUBLE CHOCOLATE SUNDAE RECIPE
NextBRITS MUST WORK 25,000 YEARS TO EARN THE SAME AS THESE SOCIALITESNext