NIKE, YEEZY & GUCCI: THE MOST POPULAR TRAINERS OF ALL TIME 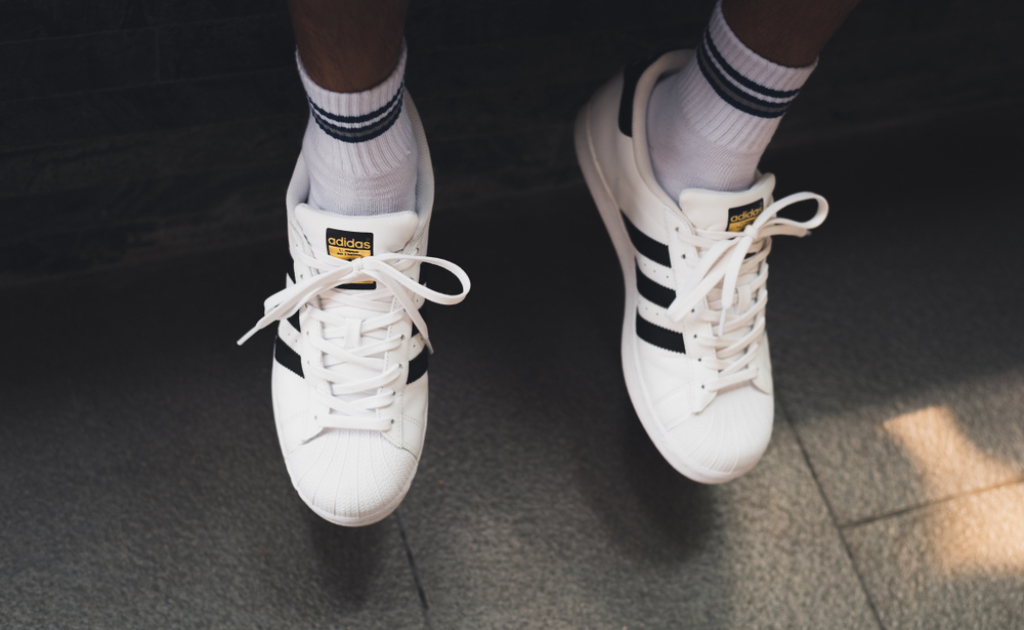 NIKE, YEEZY & GUCCI: THE MOST POPULAR TRAINERS OF ALL TIME

We discover the most sought after trainer brands of all time…

The title for the most popular sneakers on Instagram is taken by the Adidas Superstar with 4,200,000 hashtags. With a reasonable price and a design that’s easy to wear, it’s no surprise these classic shoes come top.

These are the most expensive Instagrammable trainers:

With 643,000 hashtags on Instagram and the title of the sixth most Instagrammable sneakers, the Balenciaga Triple S are also the most expensive shoes on the list, at approximately £700/pair.

Which do you prefer?