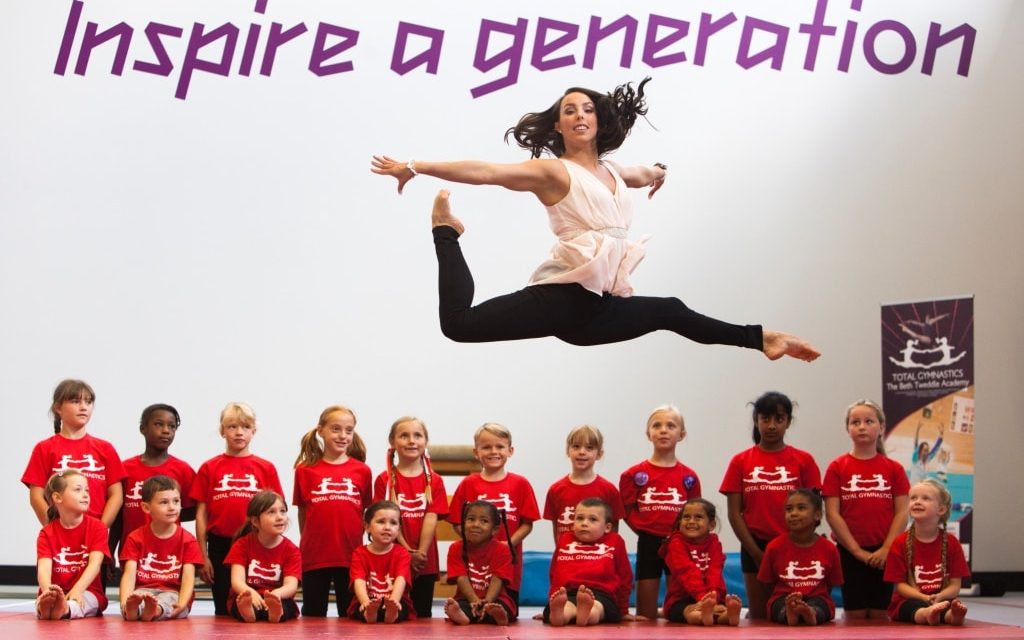 Three-time Olympian and World gymnastics champion, Beth Tweddle, has been announced as one of the three new inductees to be added to the City of Champions Hall of Fame.

Tweddle has won numerous medals for her achievements in gymnastics and was the first female gymnast from Great Britain to win at the World Championships, European Championships, and the Olympic Games.

Following retirement, Tweddle’s profile has allowed her to take on a variety of media and sporting work. She featured in and won Dancing on Ice, while also competing in Dancing on Ice All-Stars and The Jump. After finding that many gymnastics clubs were overbooked, Tweddle started Total Gymnastics, which offers gymnastics in schools and leisure centres to help give children a chance to try the sport.

The City of Champions gala dinner will be a star-studded event that aims to acknowledge and celebrate the success of people in the areas of sport, education and business, who are giving back to the next generation of champions.

Three new individuals will be inducted into the Hall of Fame, Beth Tweddle being one of them, to stand alongside previous winners such as Dame Kelly Holmes, Rio Ferdinand, Tracey Neville, Sir Chris Hoy and Mike Summerbee. Former CEO of Manchester United and current UK Vice-President of FIFA David Gill has also been announced as a new addition to the the City of Champions Hall of Fame.

Organised by Olympian Diane Modahl and Manchester City Council, the gala dinner aims to raise money for the Diane Modahl Sports Foundation. The North West-based charity champions young people from disadvantaged areas in the region and aims to help empower them in all areas of life.

“I am so honoured to be joining the City of Champions Hall of Fame and to be listed alongside so many inspirational sportsmen and women. The work done by the Diane Modahl Sports Foundation is truly incredible. Being from the North-West myself, I’m delighted to see the amazing work that the Foundation does in Manchester to help young people reach their full potential. I’m very excited to discover what the future will bring in the run-up to this amazing fundraising event and beyond that, and I’m looking forward to meeting so many other incredible people in the worlds of sport, business and education.” – Beth Tweddle

“I am extremely pleased to announce, on behalf of the Diane Modahl Sports Foundation and the city of Manchester, that Olympic and World Champion British gymnast, Beth Tweddle, will be inducted into the City of Champions Hall of Fame in November. As the first female gymnast from Great Britain to win a medal at the European Championships, World Championships and the Olympic Games, Beth is an incredible inspiration to young sportsmen and women across the city and country. Her dedication, passion and love of sport is exactly what is needed to encourage young people to reach their full potential everywhere in life. We are delighted to welcome her to the Hall of Fame.” – Co-founder and CEO of DMSF, Diane Modah

The gala will take place at the Midland Hotel in Manchester on 1st November, and will be hosted by BBC broadcaster Will Perry.

Tickets for the event are now on sale and can be purchased here. 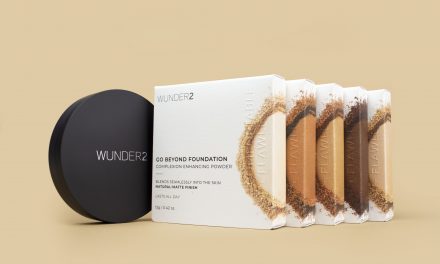 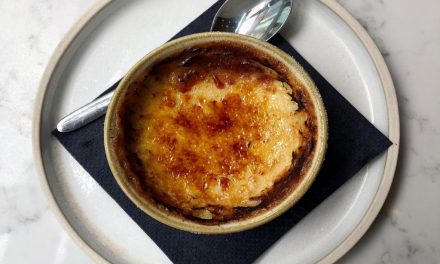 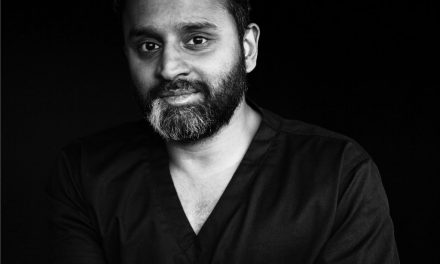 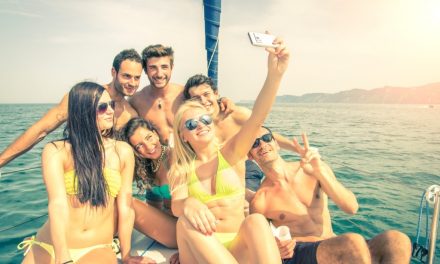