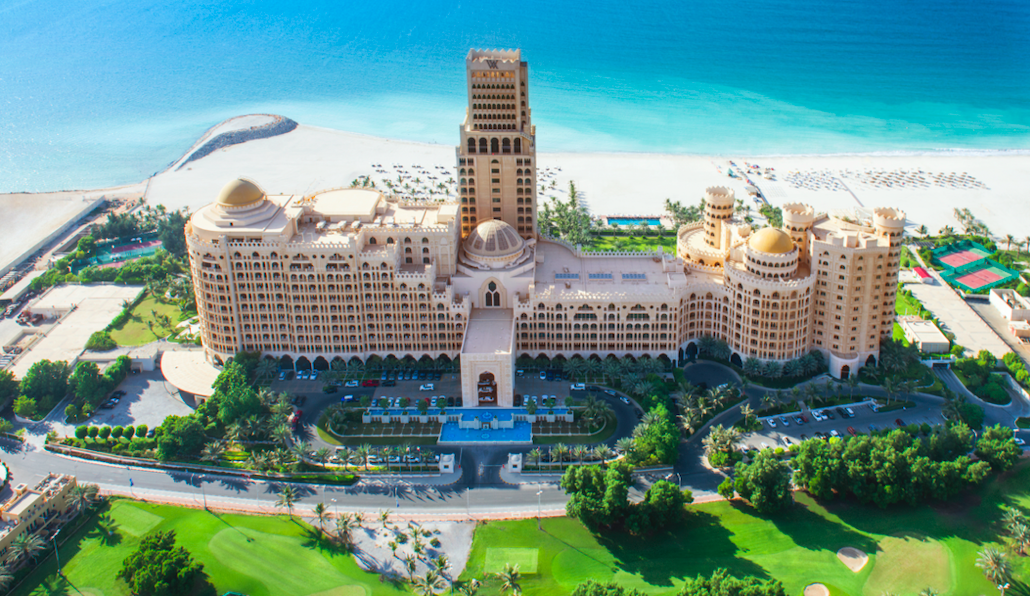 The first thing you’ll notice is the magnificent landscapes, stunning coastlines and rich, terracotta desert planes – little wonder the Emirate has firmly established itself as one of the most authentic destinations in the Middle East. With year-long sunshine and 64 kilometres of white sandy beaches and situated just 45 minutes from the busy metropolis of Dubai, Ras Al Khaimah offers an entirely unique experience from its neighbouring Emirates. 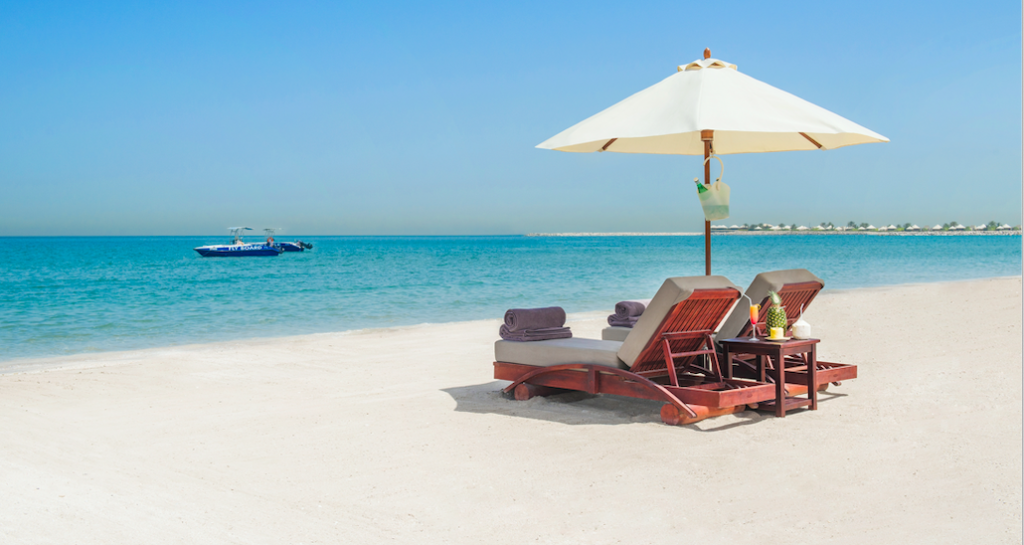 Jais Flight, the eponymously named longest zipline adventure in the world, is located atop the cloud-piercing Jebel Jais mountain peak in Ras Al Khaimah, the northern-most Emirate in the United Arab Emirates. If you are a thrill-seeker, you will enjoy the adrenaline- fuelled experience that takes you at knee-trembling speeds of between 120 kmph and 150 kmph for almost three hair-raising minutes across deep ravines and canyons and through jagged peaks that lie 1,680 metres above sea level.

The Warrior Group is the exclusive operator of Jais Flight. The professionally trained team is committed to affording you the most exciting flying experience whilst providing the highest standards of excellence and safety. Torroverde strives to protect the environment and harmonise with nature; they are leaders in ethical tourism and ask you to follow their lead. Each participant will be fitted correctly with the right oversuit and superhero-style horizontal harness, which allows you to fly 2.83 km aerodynamically at high speeds. The fastest flight section takes you to a nine-tonne, glass-bottomed, Insta-worthy platform, which resembles a hovering bird of prey suspended 80 metres above the ground. From here, your final flight will be the much shorter and relatively sedate one- kilometre zipline, which finally takes you to terra firma at the foot of the mountains. 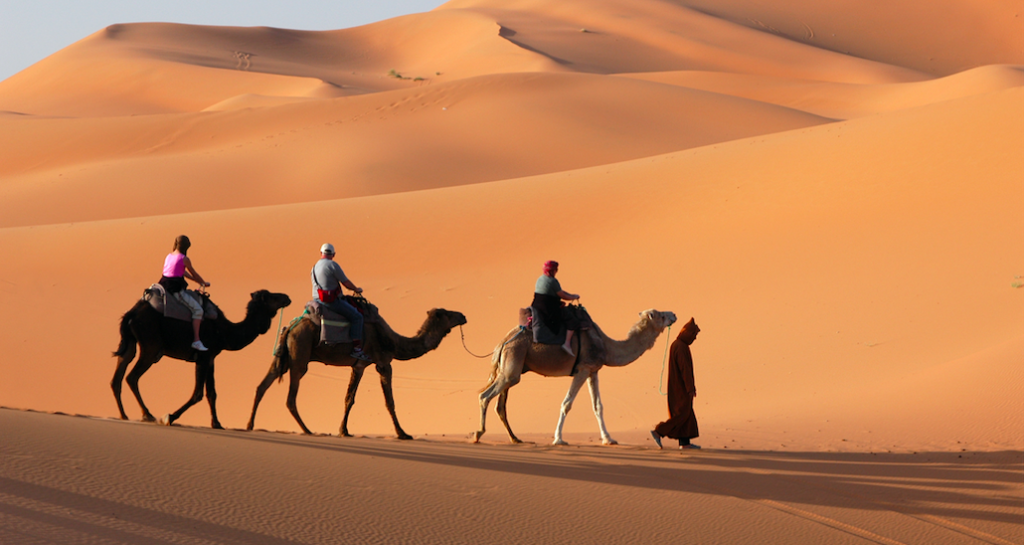 This secret haven has been designed for the discerning customer desiring a traditional magical experience of the Arabian Desert fused with indulgence and luxury. The Bedouin Oasis is an authentic reproduction of Bedouin life just as it used to be. With a surreal, simple ambiance, it’s a place for everybody to enjoy a multitude of activities during their stay.

The Suwaidi Pearls Farm was established in 2005 by prominent Emirati Abdulla Al Suwaidi and is the first farm of its kind in the Gulf region. The farm cultivates the Pinctada radiata, otherwise known as the Gulf pearl oyster, using locally sourced mollusks, which live in the natural creek in Al Rams.

Abdulla Al Suwaidi’s family has been intrinsically linked to the jewel of the ocean for over 7,000 years and his late grandfather, Mohammed Bin Abdulla Al-Suwaidi, was the last pearl diver of the UAE.

The first of its kind in the UAE, Al Suwaidi Pearl Farm produces more than 100,000 pearls each year. Visitors to the farm learn how pearls are cultivated and are given the opportunity to open an oyster. If the oyster contains a pearl, then the visitor gets to keep it!