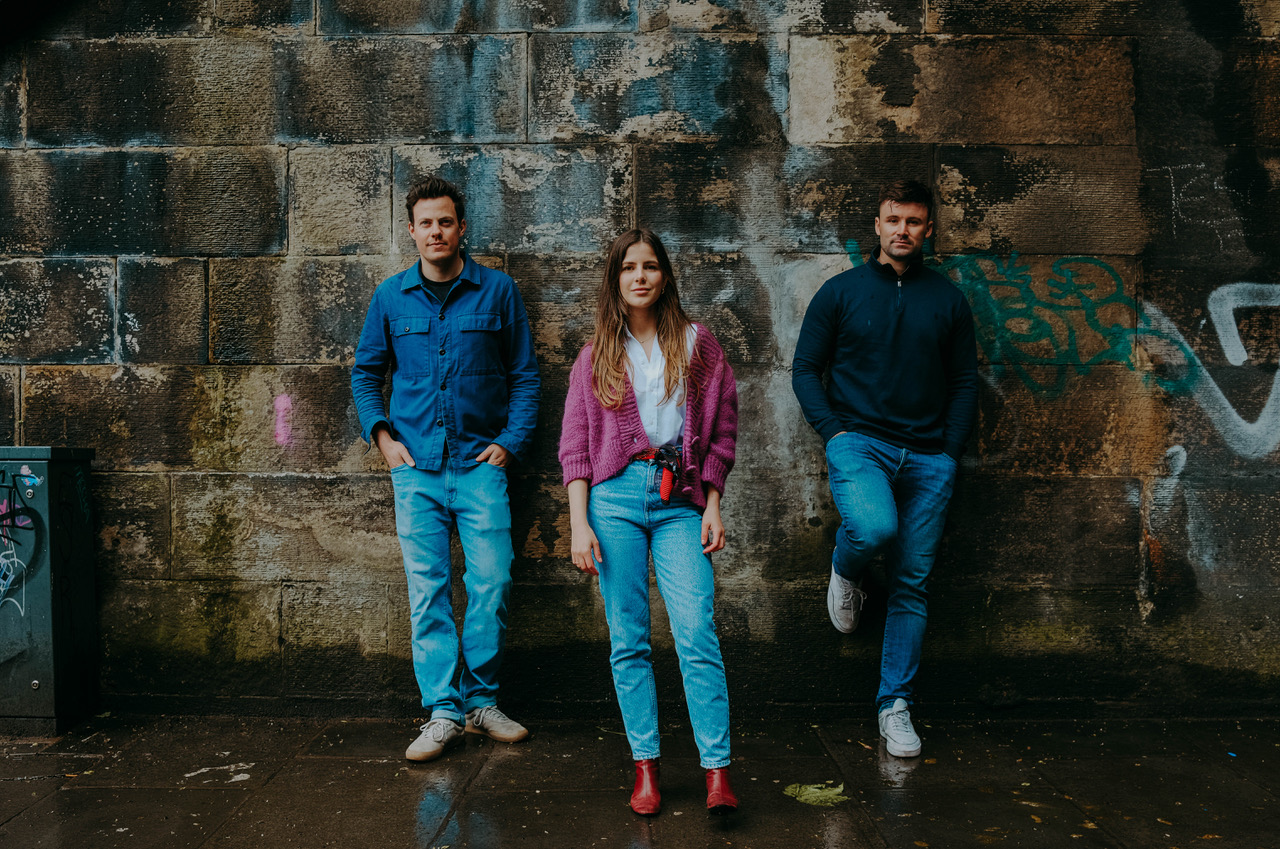 Secret Takeaways, an app that connects people with local, independent restaurants they can order from directly, is launching in Manchester on the 20th of January after recently closing significant six-figure funding round, bringing total investment in the company to £1m.
The company, which saves the consumer on average 23% and restaurants as much as 35% in commission versus the big delivery apps, was launched in Scotland in June 2021 to give local, independent restaurants a chance to reach a large audience, whilst saving for the customer too.
Whilst delivery apps provided a lifeline to restaurants during the pandemic, many have seen the middleman as unviable for the long-term and have chosen to build their own website or app to allow consumers to order from them directly. This saves the restaurant money and usually some of these savings are passed on to the consumer. According to Which? it’s 20% cheaper on average to order directly from the restaurant.
More than 150 restaurants across Manchester are listed on Secret Takeaways, including:
Callum McPherson, founder of Secret Takeaways, said: “We’re so excited to be launching in Manchester. The city was chosen as our first outside of Scotland due to the incredible food and cultural scene.
“The ‘Support Local’ movement is so well backed in Manchester and it’s clear this is where we need to be. The Secret Takeaways platform exists to give consumers a way to find and order directly from restaurants, supporting them and saving money at the same time. It’s important to us that we enter markets where the people and local businesses are aligned with our mission to reduce the hospitality industry’s reliance on commission heavy third parties.
“We began life as a single page website during March 2020 to support restaurants that had to find a new way to access the market. We’re incredibly humbled by the support and investment we’ve received which will allow us to further invest in our infrastructure, hire additional team members as well as expand into more cities across the UK, with Manchester next in line.”
Paul Corrigan from I Knead Pizza, said: “Direct orders are so important, they can be the difference between making a business profitable and ending it. Commission based apps really eat into profits. Direct orders really help!”
Secret Takeaways has grown at an incredible rate since launching, amassing more than 100k users whilst building a team of eight people.
McPherson added: “The market is still young and food delivery apps were the second evolutionary wave after ordering over the phone from a menu in a kitchen drawer. We believe the future of this market is that consumers will have a direct relationship with restaurants again and stop throwing money away to the middlemen.
“We’re the first business in the world to shake up the current takeaway model and put the power back in the restaurant owners’ and consumers’ hands. We’re excited to be the change that the industry needs.”
In the early stages of the pandemic, many restaurants were taking orders over the phone or through social media. As lockdown marched on, a trend emerged of restaurants building their own websites and apps using off the shelf software so that consumers could order directly from them.
McPherson concluded: “Once you have your website or app, the customer still has to find it in order to place an order. This is where Secret Takeaways has been able to step in and drive traffic directly to the restaurants who can easily save between £3 – £5 per order when a consumer orders directly from them. We’ve saved tens of thousands of pounds for businesses in Edinburgh and Glasgow and are excited to grow that number in Manchester.”
The Secret Takeaways app can be downloaded for iOS and Android.