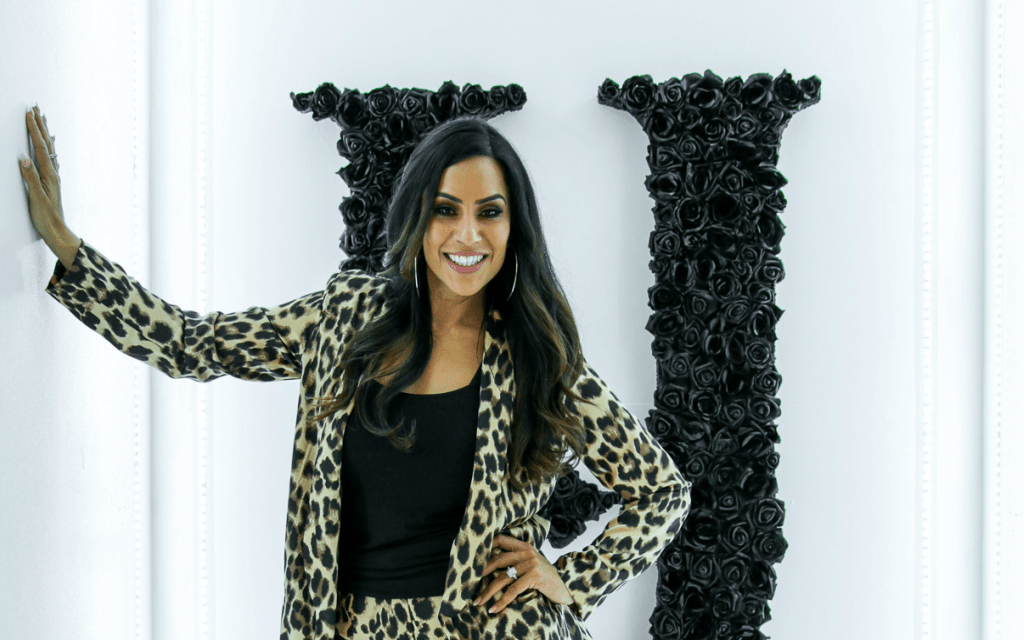 Hit reality series, The Real Housewives of Cheshire was back with a bang, as episode 1 of season 7 aired on ITVBe last night. The new series has been tipped to promise more drama and explosive rows than ever before.

Owner of global fashion brand, Forever Unique, Seema Malhotra, is back for her fifth series on the show alongside original cast members Dawn Ward, Tanya Bardsley and Lauren Stone. 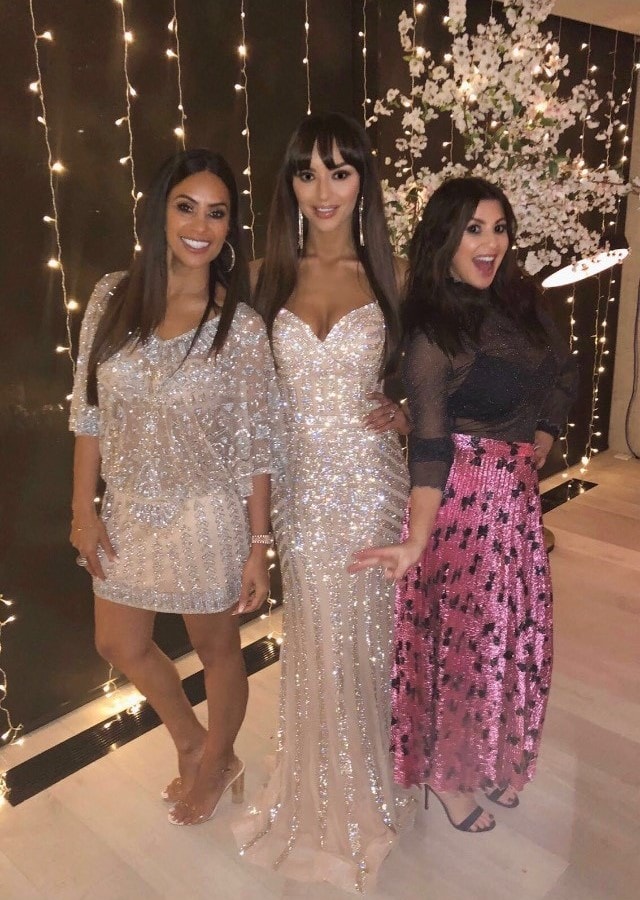 After the departure of much loved Leanne Brown, we also see a guest housewife appear towards the end of the series in the form of the beautiful Christine McGuinness- wife of TV Take Me Out Host, Paddy McGuinness.

After a turbulent end to series 6, episode 1 opens with a surprise birthday party for Rachel Lugo which typically ends in dramatic style, an emotional exchange between Lauren and Seema and an unlikely friendship start to develop between Stacey and Ester Dee.

We also see sneak peeks of what’s to come this series including Seema and Sandeep’s 25th wedding anniversary and a luxurious getaway to Marrakesh which escalates into something much bigger than anticipated. 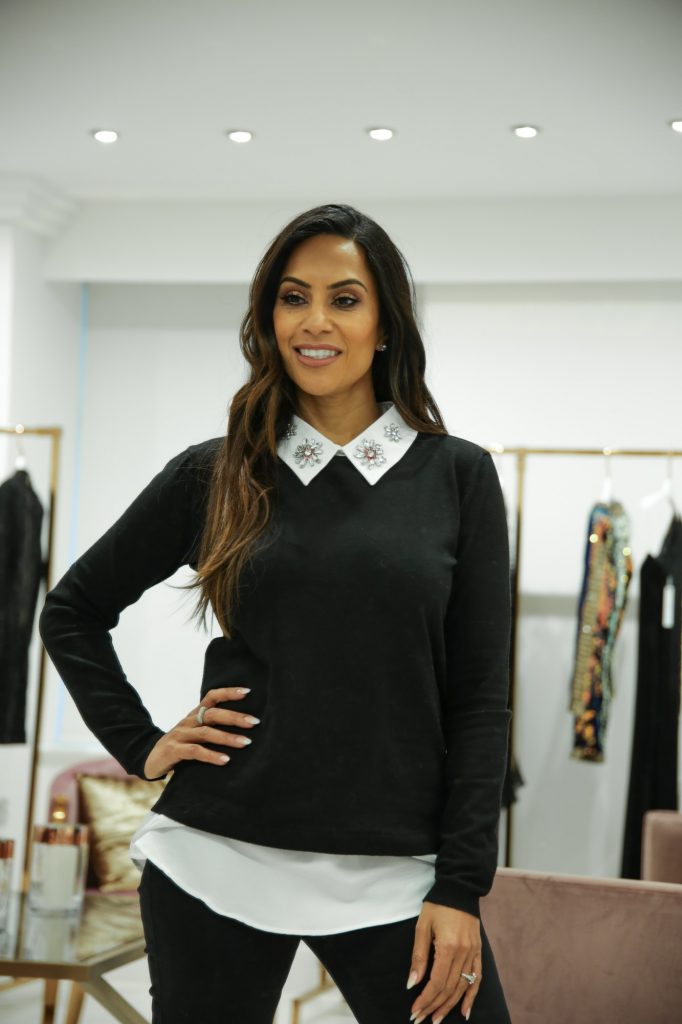 Speaking about what we can expect from the new series, Seema says: I have really enjoyed this season. It’s been a rollercoaster of emotions, but I can safely say that it’s been my favourite series yet. I think you’ll see more of my fun side in this season- I’m so excited to see it on our screens!”

The Real Housewives of Cheshire airs every Monday at 10pm on ITVBe. 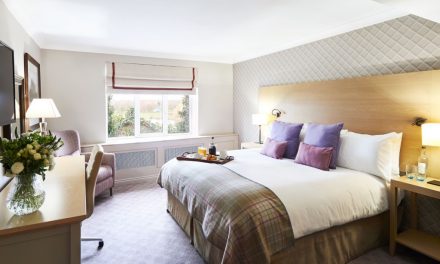 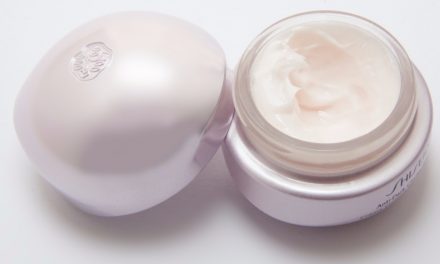 DO YOU LOOK LIKE THE GUY FROM THE ADDAMS FAMILY? 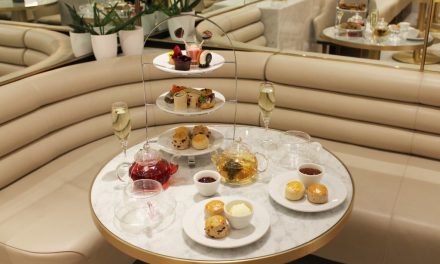 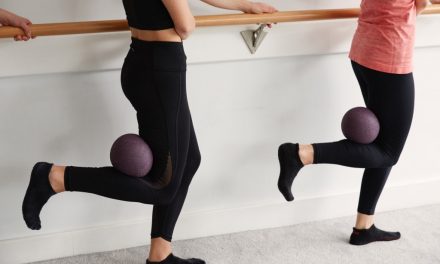