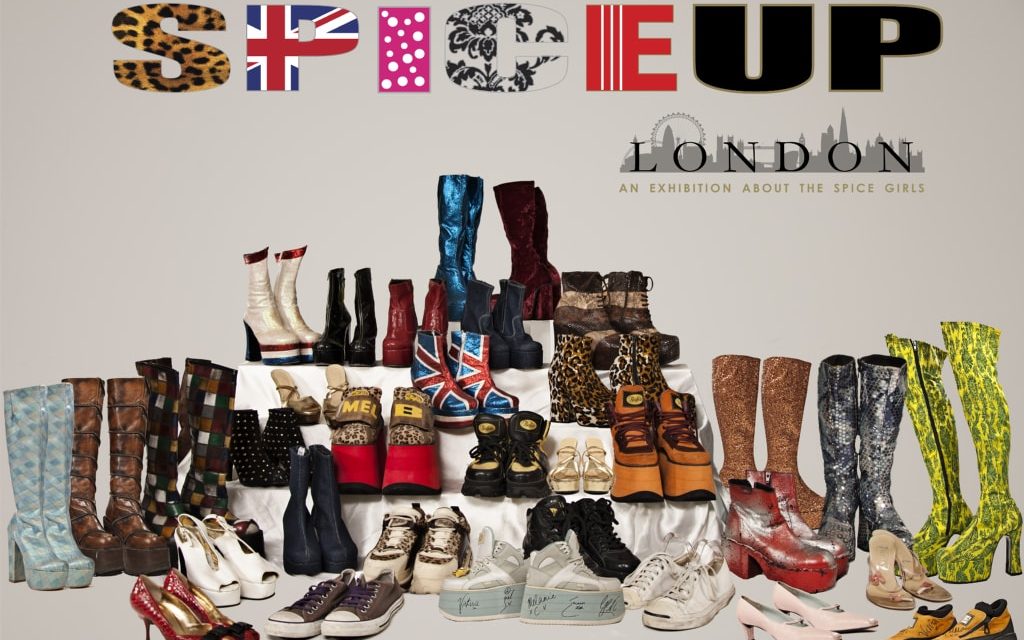 Taking place at the Business Design Centre in Angel Islington, London from 28thJuly – 20thAugust, #SpiceUpLondon will be showcasing thousands of items of memorabilia, alongside hundreds of the Fab Five’s iconic stage costumes, some of which have not been publicly displayed since they were first worn by the Spice Girls in the 90’s.

In addition to displaying merchandise from around the globe – ranging from the rare and unseen to the peculiar and unusual – the exhibition will be showcasing just how significantly and successfully the Spice Girls went from band to brand on a scale that truly took over the world!

The exhibition will be the centrepiece of a whole host of events that aim to do exactly what the hashtag says; Spice up London! From dance classes to bus tours #SpiceUpLondonplans to pay the biggest tribute to the most exciting girl group phenomenon the world has ever seen.

“I have joined together with other Spice Girls collectors and designers from around the world, including the Guinness World Record holder, Liz West. It’s been amazing to be able to share this passion with others, but above all it has allowed me to create this collection of iconic Spice Girls history. #SpiceUpLondonhas been a long time in the making, but it has grown beyond even my hopes for it. The interest in the exhibition has been massive and I can’t wait to show off what we are achieving. The London exhibition looks set to be the biggest music exhibition ever and it continues to grow with new events and exhibits being added every day.” – Alan Smith-Allison, the event organiser and curator

Mega fans travelling up to London have the opportunity to make a day of it and travel to the exhibition in style as #SpiceUpLondon have teamed up with the Big Bus Companyto offer a unique two-hour panoramic tour of London. Leaving and returning from the venue twice daily, fans will be whisked around the city on a special Union Jack-emblazoned open top bus bringing together the iconic landmarks of London and highlighting particular areas of interest for Spice Girls enthusiasts. Featuring a tour guide clued up on all things Spice Girls, fans will feel like they have been transported onto the ‘Spice Bus’.

And speaking of the Spice Bus itself, in what is sure to be a highlight of the event, the original Spice Bus which appeared in the smash hit 1999 Spice Girls blockbuster ‘Spice World: The Movie’ will be making an extra special appearance, proudly on display as an iconic landmark outside the #SpiceUpLondonExhibition.

After filming on the movie finished, the bus suffered years of neglect and is currently situated at the Island Harbour Marina on the Isle of Wight. The current owners of the bus are undertaking restoration work to restore the bus to its former glory, bringing it back in its prime to take pride of place outside the exhibition, and are inviting fans to become part of Spice Girls history by donating to #RefurbTheBusand having their name adorned on a plaque within the Spice Bus.

You can donate to the restoration project here.

Tickets for the #SpiceUpLondon Exhibition are on sale now through the exhibition’s website here and can be purchased for £10 per ticket with student/OAP concessions available. Add-ons, such as guided tours and exhibition programmes, are also available to pre-order now.

Children under 12 are completely free, with the exhibition offering superb family value in the height of the 2018 school holidays.

LIFEBOX FOOD AND WELLBEING BOXES TAKE THE UK BY STORM 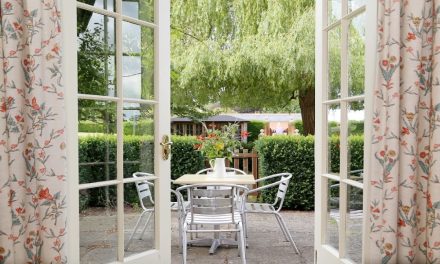 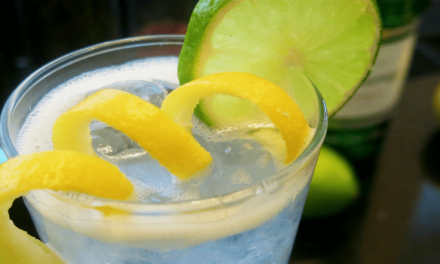 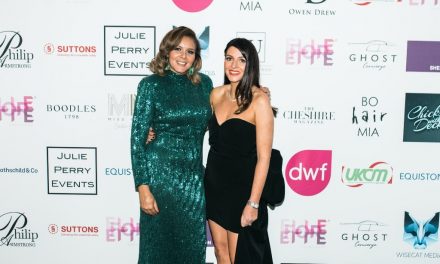 ELLE FOR ELLE – DIGNITY AFTER DISTRESS