THE COST OF KEEPING UP 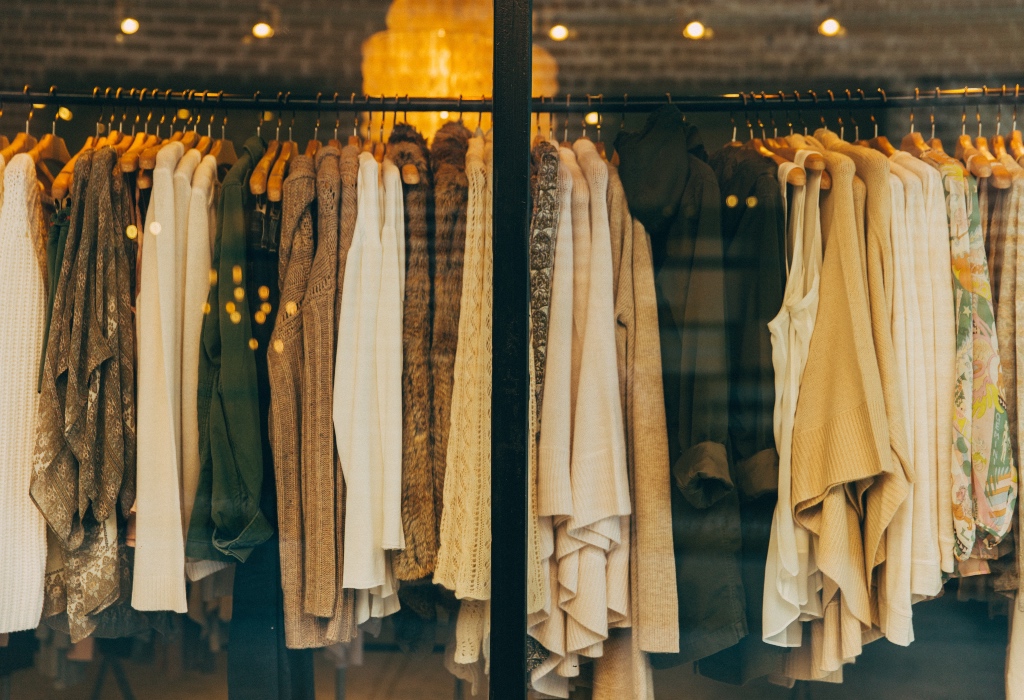 THE COST OF KEEPING UP

Opinions on fast fashion, and throwing it back to thoughts on PLT’s 99% off Black Friday Sale a few weeks ago…

Today I’m thinking back to the week of Black Friday, and the things I witnessed, two things in particular, which when set side by side highlighted a stark contrast in financial literacy between young men and women.

The sale highlighted the obvious negative implications the fast fashion industry has on the environment and the assumption regarding a lack of supply chain transparency. However, the Black Friday reductions also gave insight into a third negative ramification of the industry; which is the detrimental impact fast fashion and consumerism has on young women’s finances. Women have historically been primary targets for consumerist culture, typically due to their image consciousness. Is the other reason as to why women fall foul to fast fashion due to financial illiteracy? Buying cheap costs you more. PLT, one of the largest fashion retailers worldwide, target young women with budget clothes from lines which turnover rapidly. Said lines feature a rip-off of a piece worn by one of the Kardashian-clan recently spotted in the press. Young women are motivated by the need to keep on top of ever-changing trends, driven by the constant bombardment of influencers on social media and the seeming accessibility of PLT’s clothes even to the lowest of earners. However, the trends update and change as quickly as you can refresh your Instagram feed meaning the price of ‘keeping up’ rises fast!

There is a culture permeating amongst young women in Britain and no doubt much of the western world where spending a few hundred pounds on fast fashion ‘steals’ come payday is wholly normalised and unfortunately hard to avoid. From a personal finance perspective, this is entirely flawed, and in many cases leads to the individual becoming indebted and most often unable to save. The rise of payment companies like Klarna, where buyers can spread the cost of their recent purchases over several paydays, in principle appears to appease personal finance constraints concerning fast fashion. However, in a world dominated by influencer culture, there is a chance the item will have been worn and disposed of to the back of the wardrobe before even getting round to paying for the item in full. Consequently, many are paying consistent monthly outgoings to Klarna on clothes they wore last season.

We have a chronic consumerist culture fuelled by the prominence of Instagram and influencer-mania,

where the ability to keep up despite the seemingly cheap price tags is impossible. A correlation arises between sensing the need to stay on top of trends and a growing hole in the purse. The cost of affordable fashion to the consumer is an allusion, and one too many young women are falling foul through aggressive influencer lead marketing strategies. Let alone the cost to the environment and the outsourcing of cheap manufacturing labour.

Men are targets for consumerist culture, too; ultimately, this is a universal issue. However, passing the football on TV, I noticed Etoro the brokerage platform as a proud official team sponsor. A striking contradiction of the approach to spending between the sexes in this country arose internally. Whilst the likes of PLT were out in full force across the social media spectrum promoting ludicrous sales, no doubt many young women were spending more than they could afford despite the reductions. Whilst, young men (those most likely to watch football) were exposed to prominent investment platforms. Worth noting here that young men are often systematic victims of the wealth creation industry such as Forex training groups, hence, not all exposure to investing is positive. Nonetheless, it is significantly more frequent to that experienced by young women.

Frankly, we must shift the mentality of young women from that of consumerist ‘keep up’ culture to that of personal financial savviness. We must glorify safe deployments of cash into investments and savings, whilst ensuring those same women do not become susceptible to get rich quick schemes the likes the property sector bears the brunt of. We must hold fast-fashion brands as accountable for not only outstripping the environment and supply-chain ethics but the pockets of the consumer; young women.

Fast fashion consumerism has so much to answer for, including the divide between men and women in financial health. We must begin viewing the industry as a contributing factor to financial illiteracy and indebtedness in young women. Until then, lets patiently await the day when an investment brokerage replaces Pretty Little Thing as the official sponsor of KUWTK! 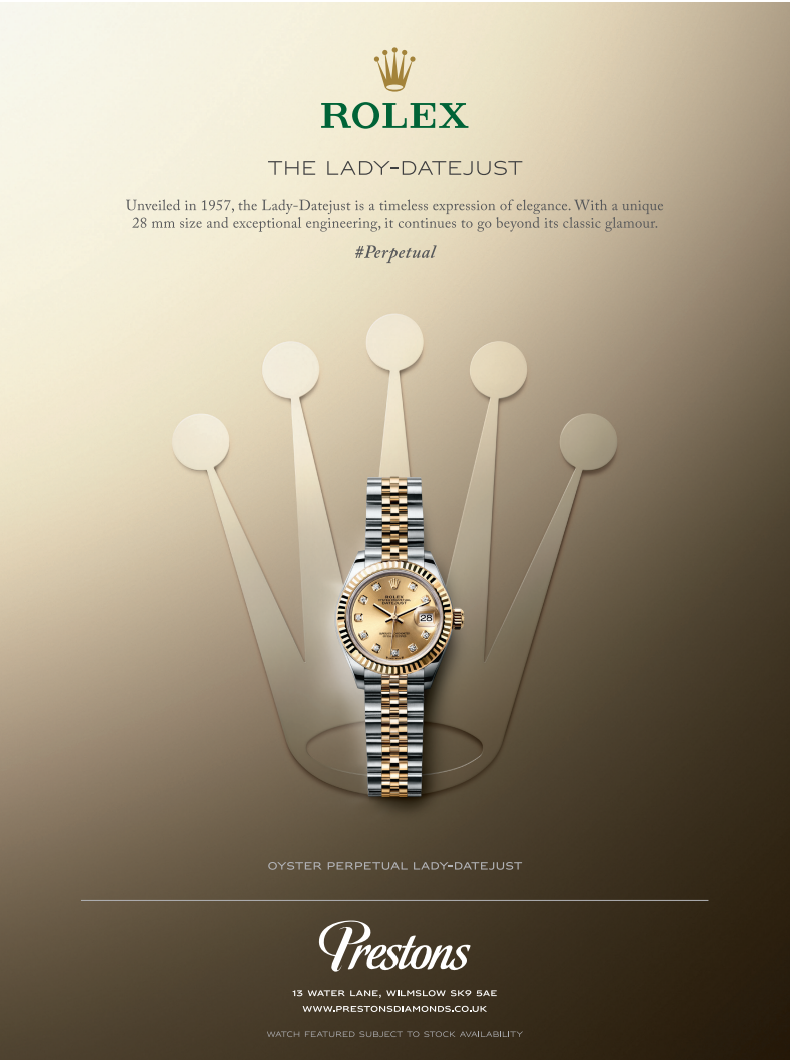 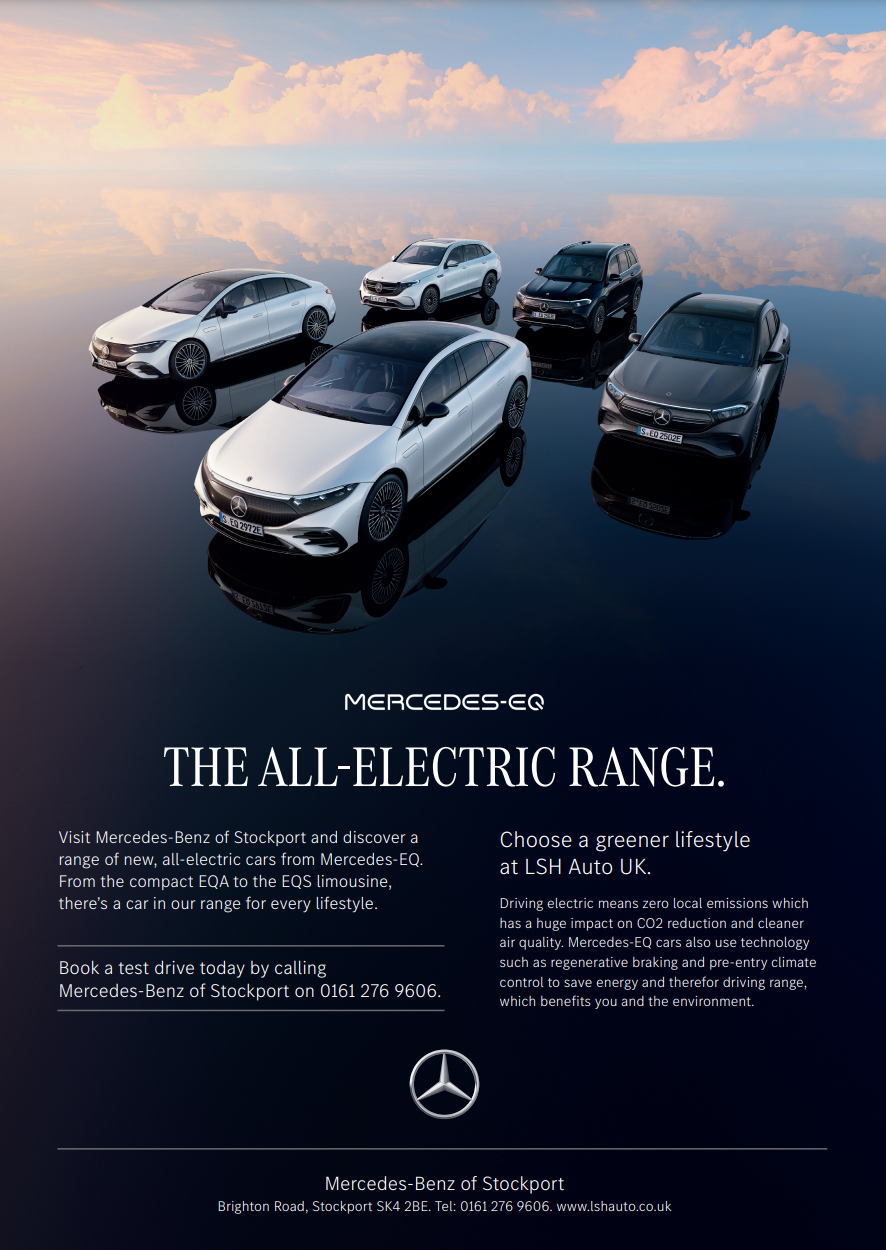 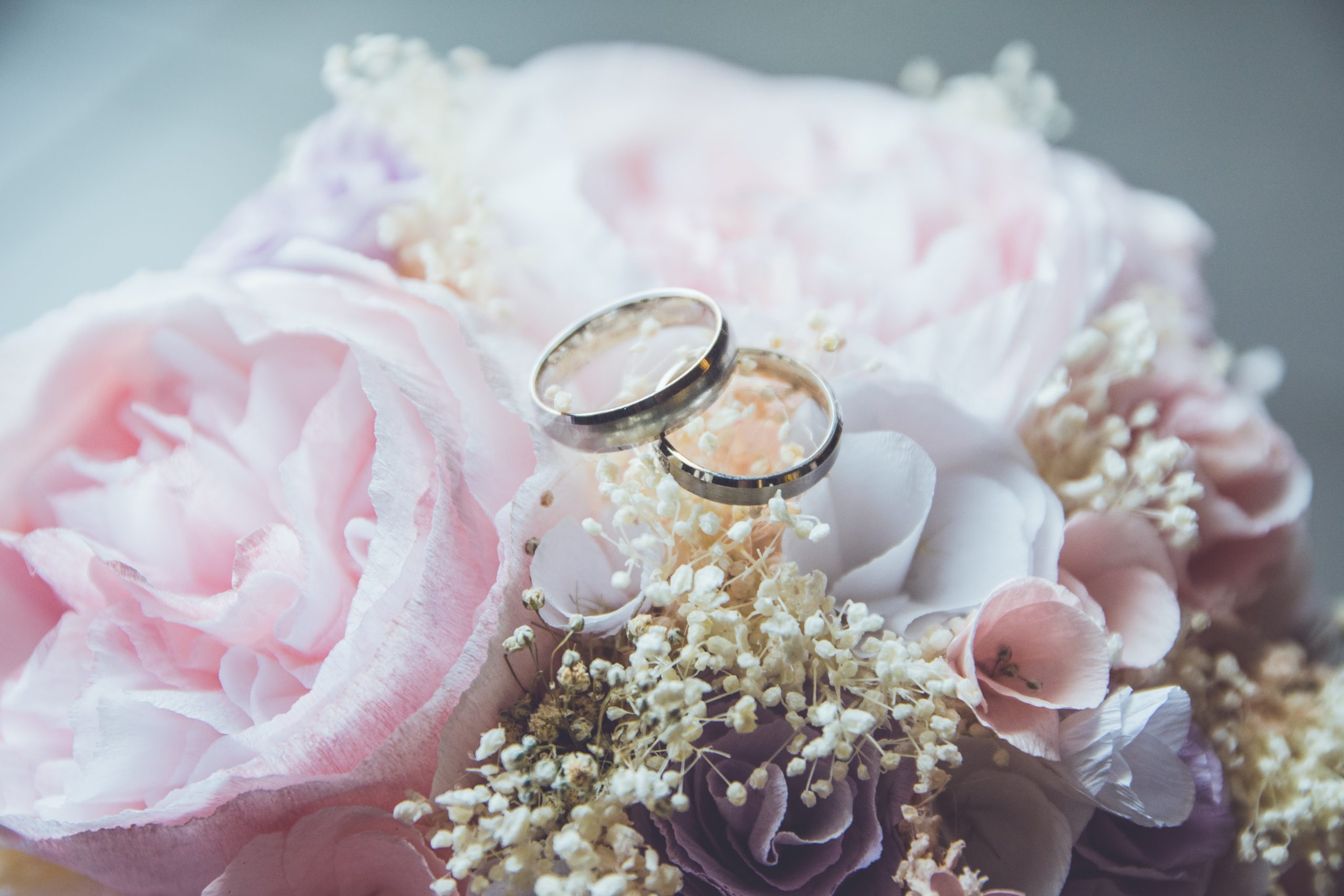 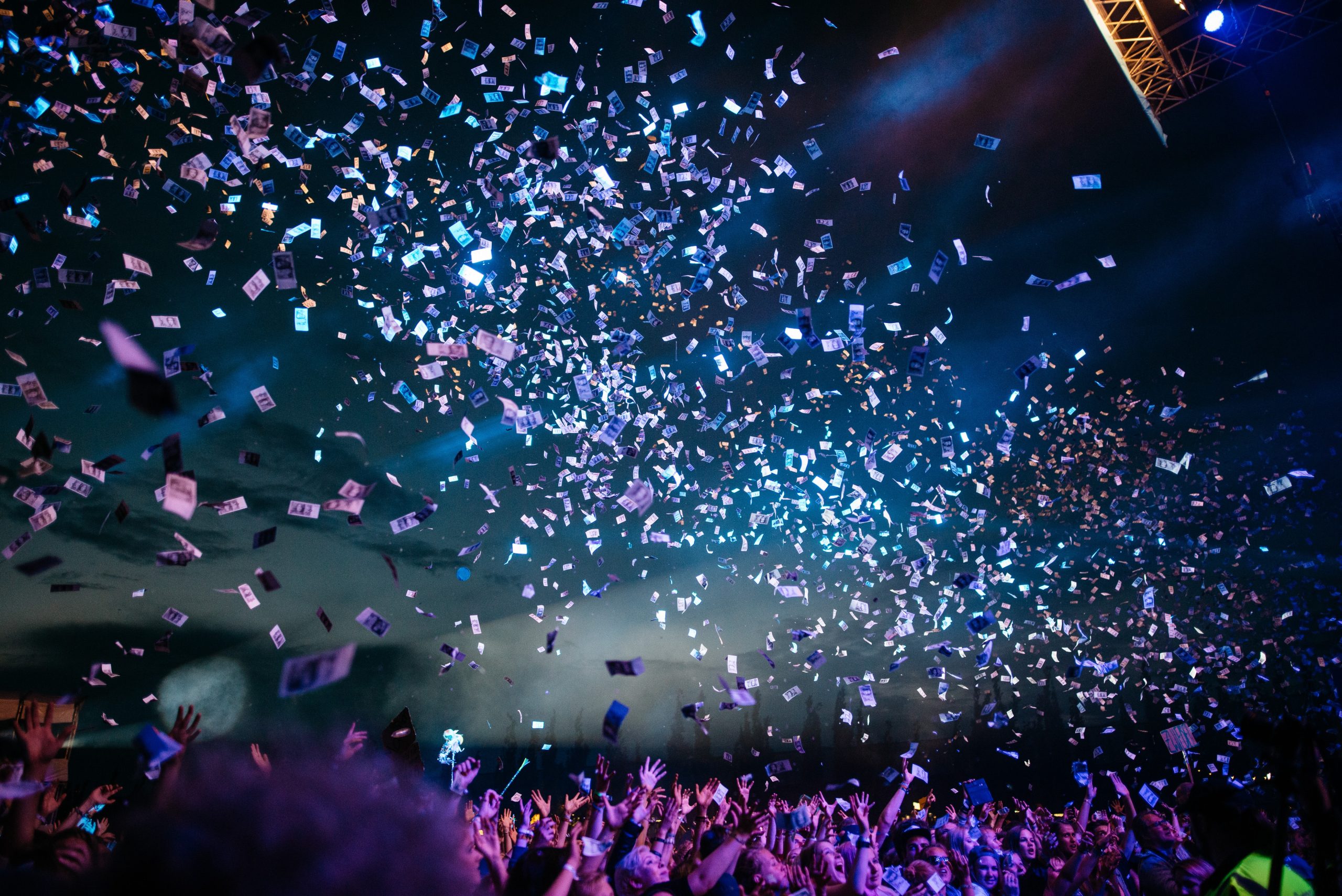 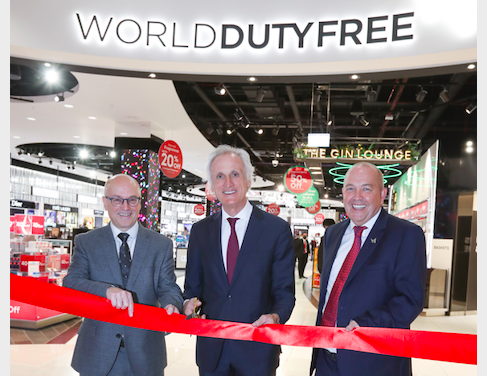 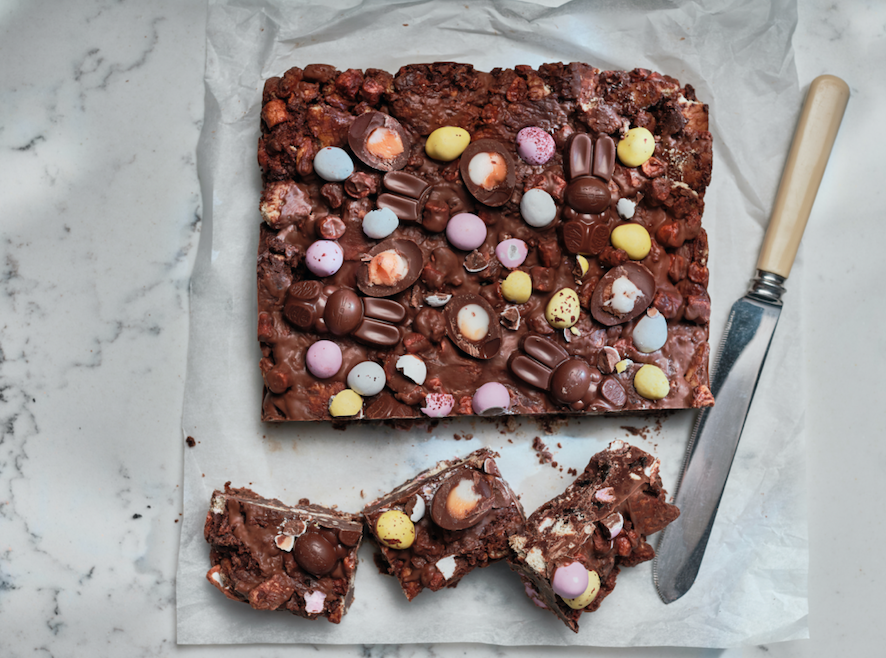