THE NATION HAS VOTED ON WHAT TYPIFIES BRITISH STYLE 2017 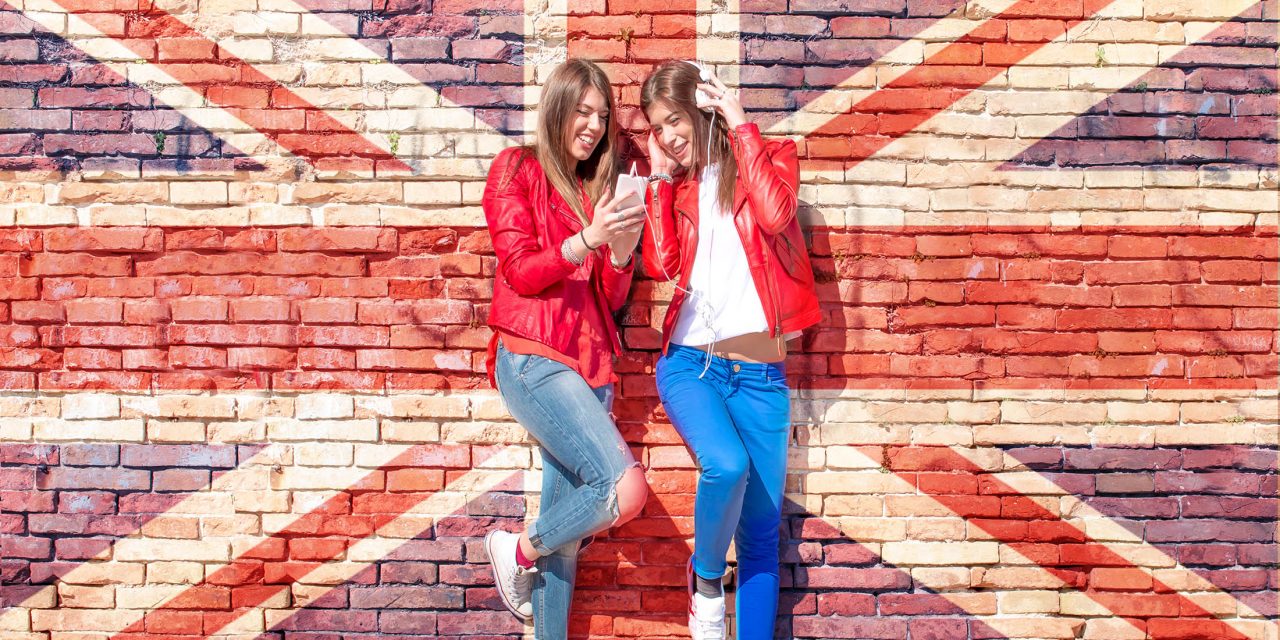 Wellies have topped a poll of more than 2000 British adults asking what defines British style.

Football tops, flat caps, Barbour jackets and top hat and tails, also featured at the top of the list, compiled to mark the launch of a new bedding range by iconic British brand Racing Green.

A beard is also considered a look heavily associated with the British male.

The survey delved into the nation’s ideas about what defines British style – covering everything from what we wear to how we decorate and furnish our homes.

When it comes to homes, it was blooming marvellous ‘floral design’ that was picked by over two thirds of the population (67%) as the most distinctively British home style.

Antique styling came in as the second look that typifies a British home, with just over half of Brits (52%) voting for this look. Also in the top five were country/period (43%), shabby chic/rustic (37%) and retro style (33%).

The top five most ‘British’ items to have in the home were a tea pot, net curtains, a four-poster bed, an Aga cooker and Welsh dresser.

Colour-wise, Marrs Green might have been dubbed the world’s favourite colour, but it’s still beige that is a stereotypical shade for British decors. 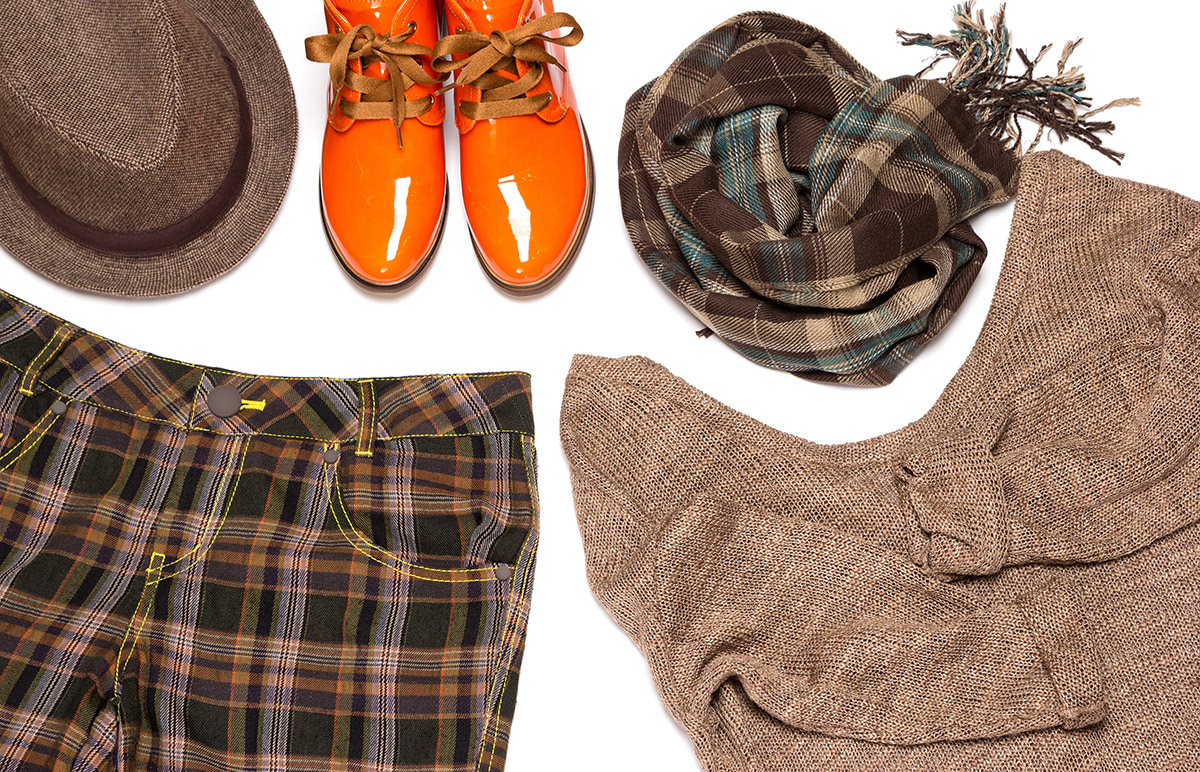 The type of look that’s most associated with our island’s population is the archetypal ‘country gent’ with flat cap and tweed jacket, chosen by 63% of those surveyed.  Boho/festival fashion that includes donning the good old wellington boot was also featured in the top ten.

The poll also found that 75% of Brits rate Britain as a ‘stylish’ or ‘very stylish’ nation.

Our Most Stylish Celebs

The Royals dominate people’s perception of British style, with The Duchess of Cambridge (21%), the Queen (17%) and Princess Diana (11%), making up the highest proportion of famous females considered to embody British style.

David Beckham is still hailed as the nation’s style ambassador by 36% of the population. Eddie Redmayne, Benedict Cumberbatch, Prince Harry and Zayne Malik were voted amongst Britain’s top five most stereotypical British males. 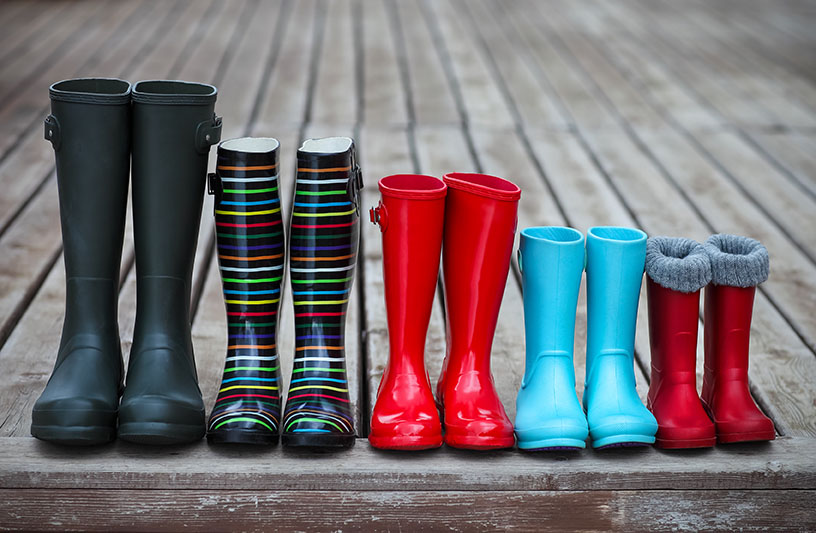 But what about the British styles that are letting the nation down?

The nation’s number one style gripe is ‘wearing leisure/active/sportswear with no intention of exercising’ – almost a quarter of Brits branded this as the most unacceptable style sin.

String vests and fellas stripping off in the sun wearing ‘no shirt in the summer’ was voted the second worst fashion crime by a fifth of the nation. Further fashion faux pas included ‘white socks with sandals’ and ‘jeans that are too tight causing muffin tops’.

“It seems that more traditional looks and attire to suit the Great British weather continue to dominate people’s perception of the nation’s style. Classic pieces, tailoring and a contemporary slant on traditionally ‘British’ ideas are all part of the nation’s style DNA. In homes, heritage and traditionalism are also defining factors but we still love our florals and, of course, a teapot is a must have item for any British home! Racing Green is a brand driven by character – a character that epitomises great British style, and we’ve encapsulated this in new range of designer bedding. Designed in the north of England, Britishness remains core to the new Racing Green bedding collection; its brand essence is contemporary, classic and understated style.” – Jackie McLoughlin from Racing Green Bedding 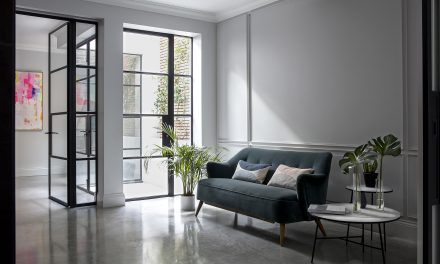 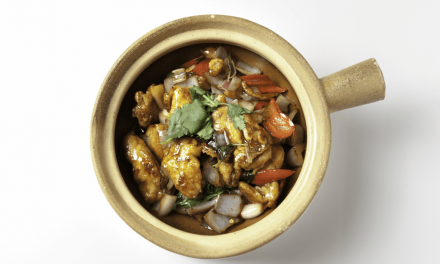 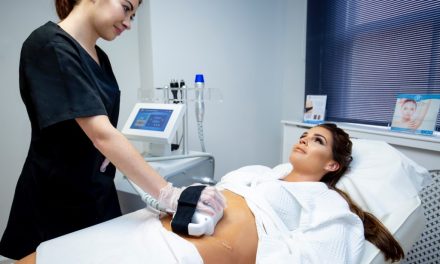 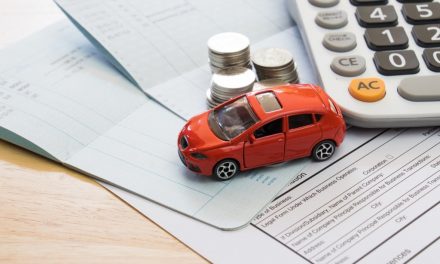