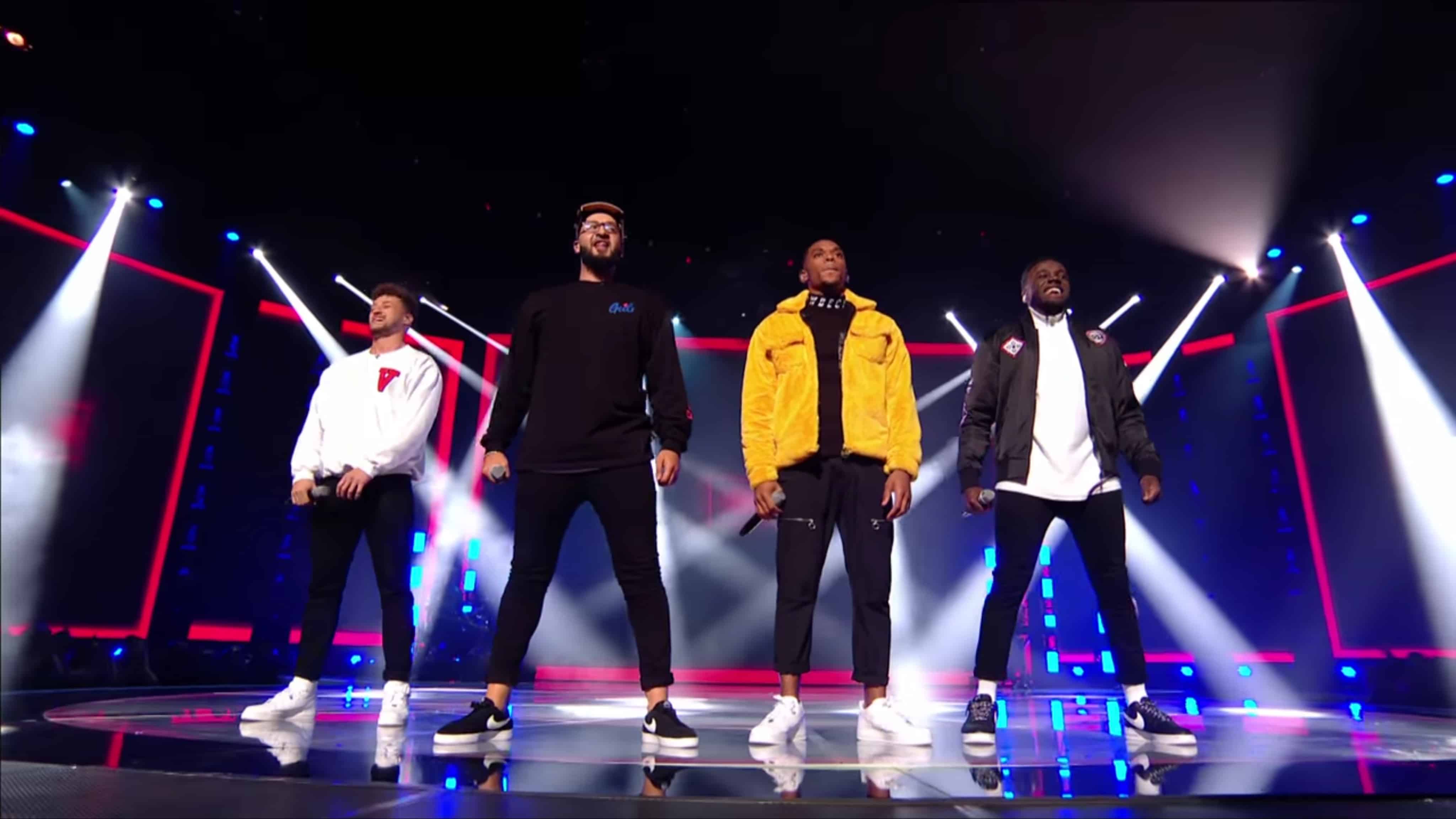 The X Factor’s super six semi-final acts will star in The X Factor Live Tour 2018.
A seventh wildcard act will then be decided via an online vote from all the acts to feature in this year’s live shows.
The top six artists confirmed to go on the tour are: Rak-Su, Grace Davies, Kevin Davy White, Lloyd Macey, The Cutkelvins and Matt Linnen.

Rak-Su are the first ever X Factor act to have had two No.1 singles on iTunes whilst being on the show, riding high in the charts with Dimelo and Mona Lisa, which also won them the weekend vote in Week 4. 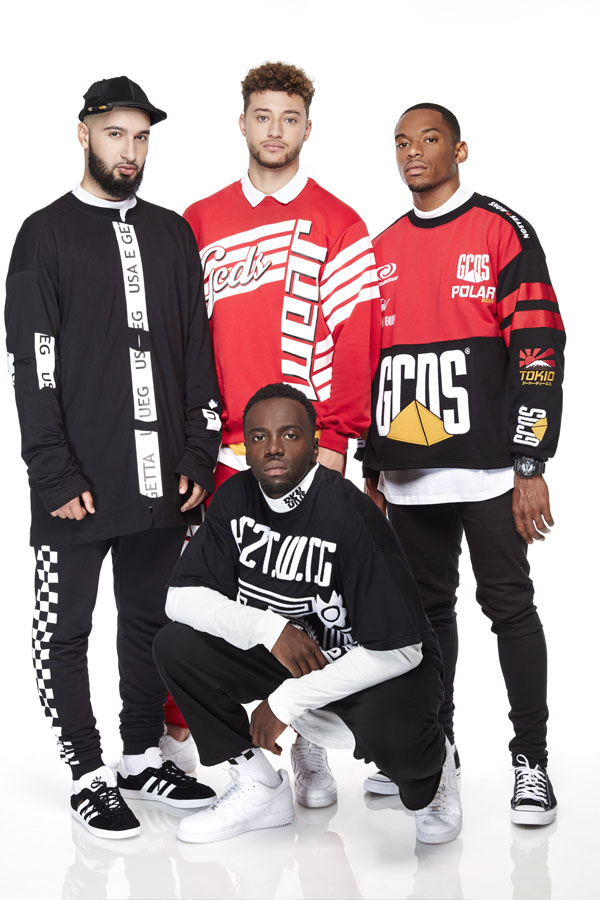 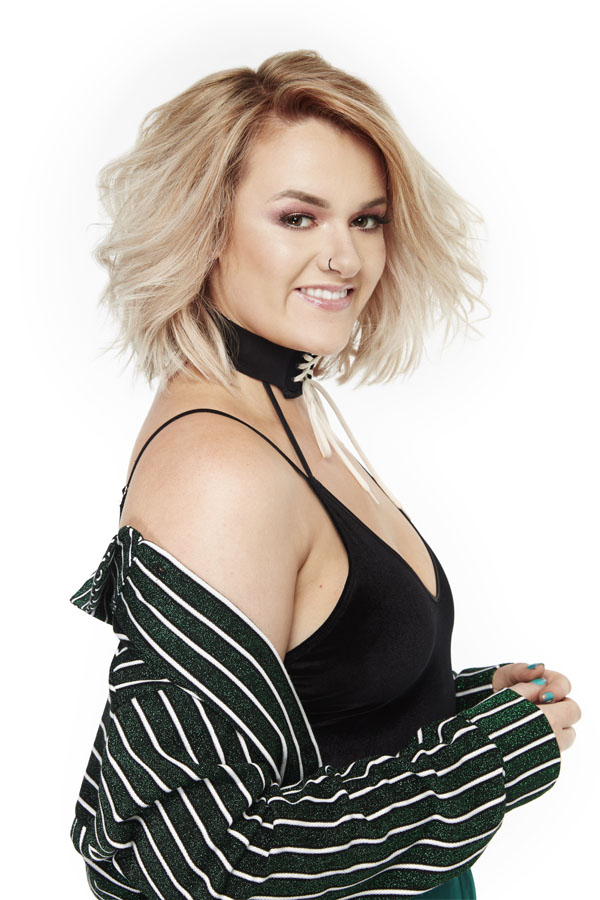 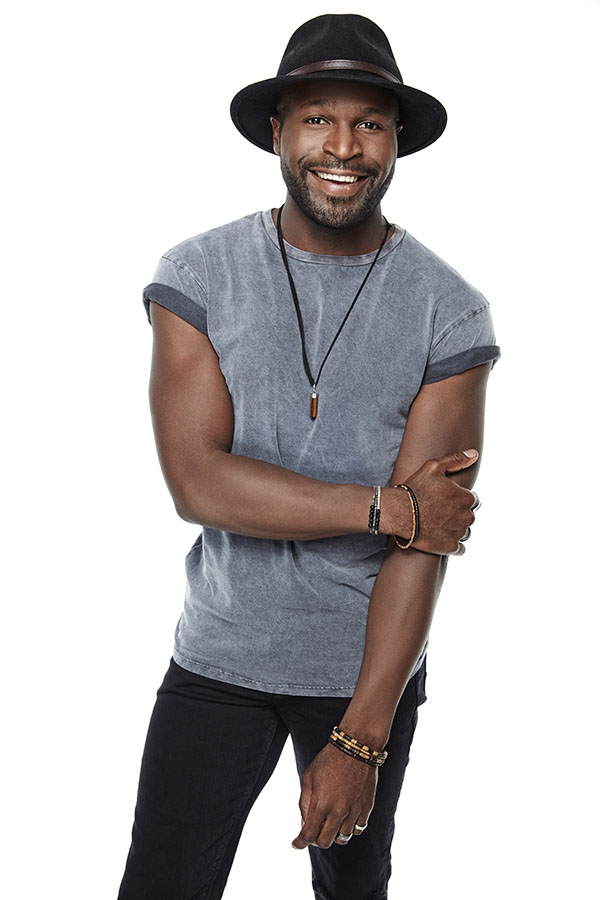 Kevin Davy White won the weekend vote in Week 2 with his incredible vocal and electric guitar for his rendition of Santana’s Smooth.

Lloyd Macey topped the weekend vote in Week 3 with his moving rendition of George Michael’s A Different Corner. As a result, he won the right to open for chart-topping superstars Little Mix on their arena tour in Manchester.

The X Factor Live Tour – with each concert to be hosted by presenter Becca Dudley – kicks off in Belfast on 16th February. It will travel across the UK and Ireland, visiting Birmingham, Bournemouth, Brighton, Cardiff, Dublin, Glasgow, Leeds, Liverpool, London, Manchester, Newcastle, Nottingham and Sheffield.

The X Factor Tour has been seen by more than three million people since it began 13 years ago, making it one of the UK’s most successful annual arena tours. Tickets are on sale now. Don’t miss the opportunity to catch this year’s artists live.

TICKETS FOR BELFAST AND DUBLIN: