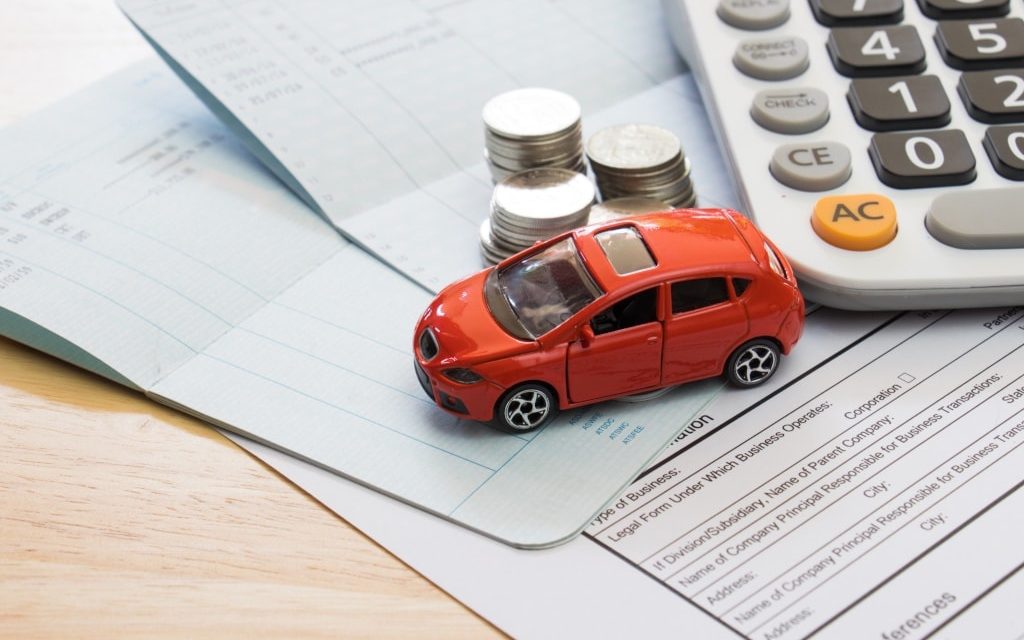 A new study has found, two in five people admit to lying when looking for car insurance. The top lies told were found to be about miles done (63%), where the car is kept (57%) and not having previous claims (48%).

New research suggests that Britons are lying when trying to get insurance, but many do not understand the risks, with 51% of Britons admitting they did not know they risk getting their insurance withdrawn if they lie when taking out the quote.

The team behind www.MoneySavingHeroes.co.uk conducted the research as part of an ongoing study into the lies people tell to save on their insurance. Over 2,000 Britons took part in the survey, all of whom were over 18 and owned a car. All respondents remained anonymous throughout the research.

Initially, all respondents were asked “Have you lied in order to keep the cost of your car insurance down?” two fifths (40%) of Britons admitted to lying when getting quotes for their car insurance. All respondents were given a list of possible lies they could tell insurers, when asked to select all they had lied about previously, the following five emerged as the most common fibs:

It was also found that three quarters (76%) think that car insurance is too expensive.

George Charles, a spokesperson for www.MoneySavingHeroes.co.uk, commented: “It is surprising to find out just how many lie to get cheaper insurance as they can cost you your policy and lead to you being uninsured. Insurance can be expensive, but it is crucial and could save you a lot of money if you get into an accident. If you are looking to save money honestly on car insurance, look into getting a black box as they can definitely save you a few pennies.” 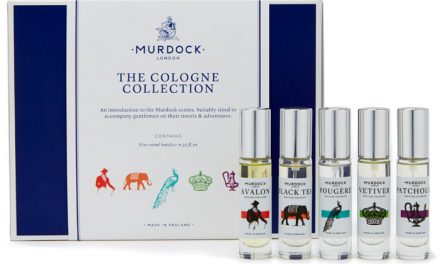 A SELECTION OF GIFTS FROM THE ROYAL EXCHANGE MANCHESTER 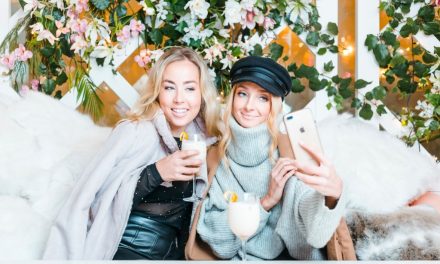 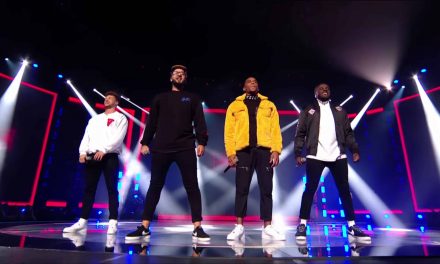 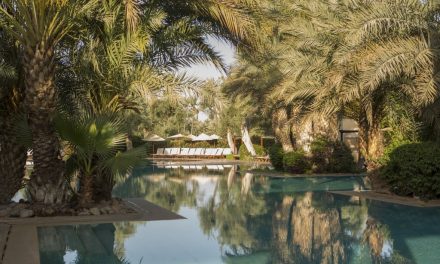