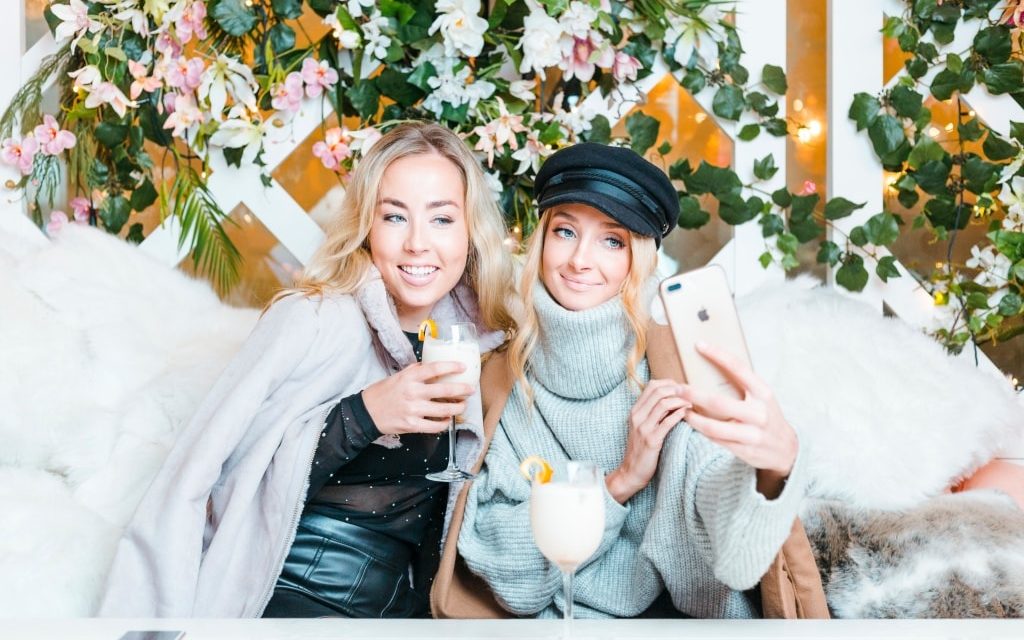 If you thought millennials were the only trendsetters around, think again. According to studies, Generation Z is embracing veganism like no other generation before, thanks to the meteoric rise of social media.

Generation Z includes people born in the mid-1990s and mid-2000s. If you’re part of this demographic, the chances are that the terms ‘plant-based’, ‘cruelty free’ and ‘#soyanotsorry’ have seeped into the forefront of your consciousness, thanks to Instagram shots of rainbow-coloured acai bowls and sun-kissed models nibbling sweet potato fries and veggie burritos in the new ‘must-visit’ vegan restaurant.

The rise of veganism is indicative of an era of shifting consumer tastes and a renewed sense of urgency about protecting the environment and animal welfare. The British Vegan Society cites a 360% rise in self-identified vegans over the past decade alone and shows no sign of slowing – particularly amongst Generation Z, who have created a $5 Billion market for meat and seafood substitute products and will account for 40% of all vegan consumers by 2020.

“The image of veganism is undergoing the most radical change in its history, with the number of vegans in Great Britain quadrupling in the last four years. It’s incredible that the word ‘vegan’ didn’t even exist until 1944, when The Vegan Society’s co-founder coined it, but can now been seen on menus and products around the world.” – Dominika Piasecka, spokeswoman for The Vegan Society

A culture powered by an explosive trend across social media and trendy flat-lays of dairy-free lattes and elaborate tofu dishes, the ethical and environmental conscience of Generation Z is a far cry from a fringe movement with no tangible impact. Internationally renowned celebrities, such as Beyoncé, have started to adopt a vegan diet and publicly commend the numerous associated benefits. This mainstream switch to veganism represents a seismic shift in consumer attitudes, which is already changing the ways in which restaurants cater to their customers.

“Too often, vegetarian and vegan options are considered an after-thought, but in a day and age where people are increasingly mindful about the wider environmental and ethical implications of veganism, it’s absolutely vital to have a choice. – Paul Moran, Managing Director at Sunset by Australasia

As the popularity for vegan food grows, any establishment that is willing to make it an integral part of their menu is tapping into a valuable demographic.

“It’s getting harder to ignore the benefits of a vegan diet, which delivers numerous nutritional benefits, with a fraction of the environmental cost. With innovations in everything from fake meats to non-dairy sour cream getting better all the time, along with the increasingly wide availability in British supermarkets and restaurants,it’s never been an easier time to try it out.” –  Tsouni Cooper, a leading vegan Instagram influencer responsible for the @yesitsallvegan account

Only time will tell if veganism becomes the new norm, but it’s clear that Generation Z will be at the forefront of the change and evolving our dinner plate for the better. 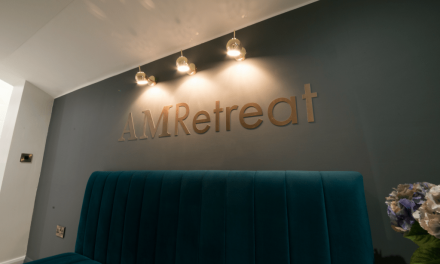 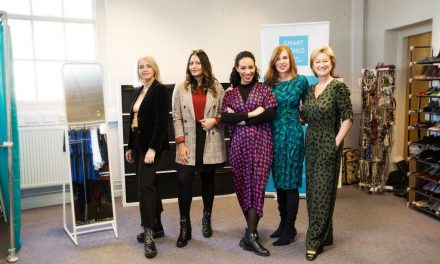 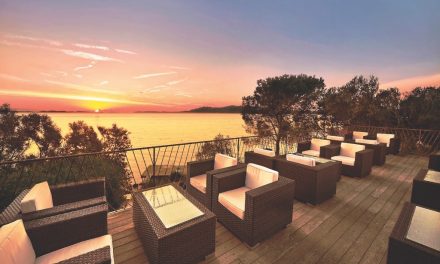 A LITTLE BIT OF HEAVEN ON EARTH 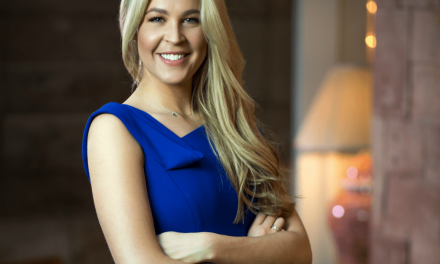 AN INTERVIEW WITH JADE ENGLISH