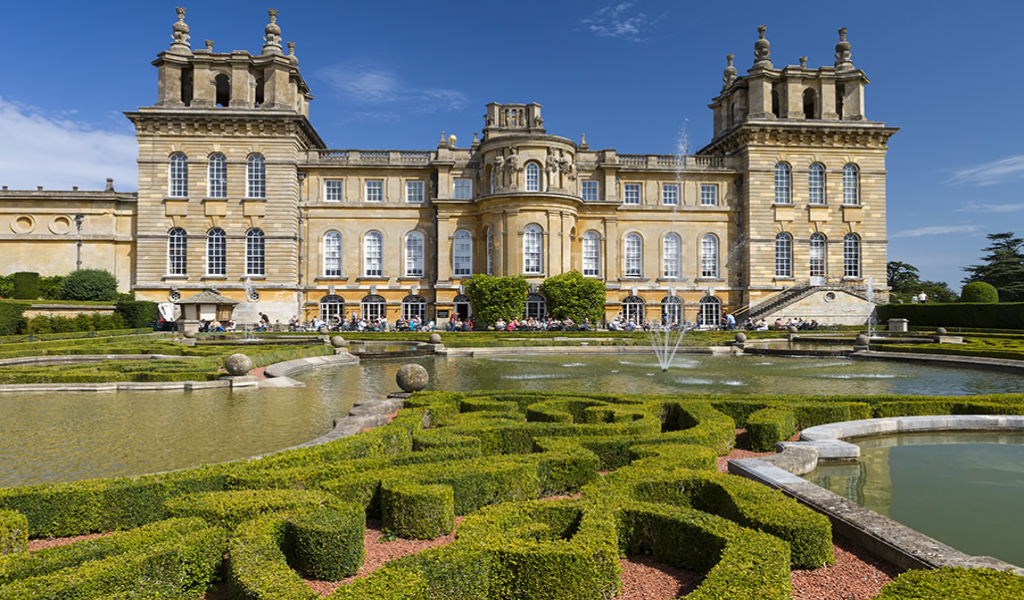 Celebrity weddings tend to be secret, but when the paps are allowed in we get an unrestricted view of their big day.

The weddings themselves are nearly always hosted at some of the world’s most luxurious and beautiful venues, but is there one particular venue the celebs all use for their wedding day? The team at Diamonds Factory have spent weeks researching celebrity marriages going back 50 years and the results are in… 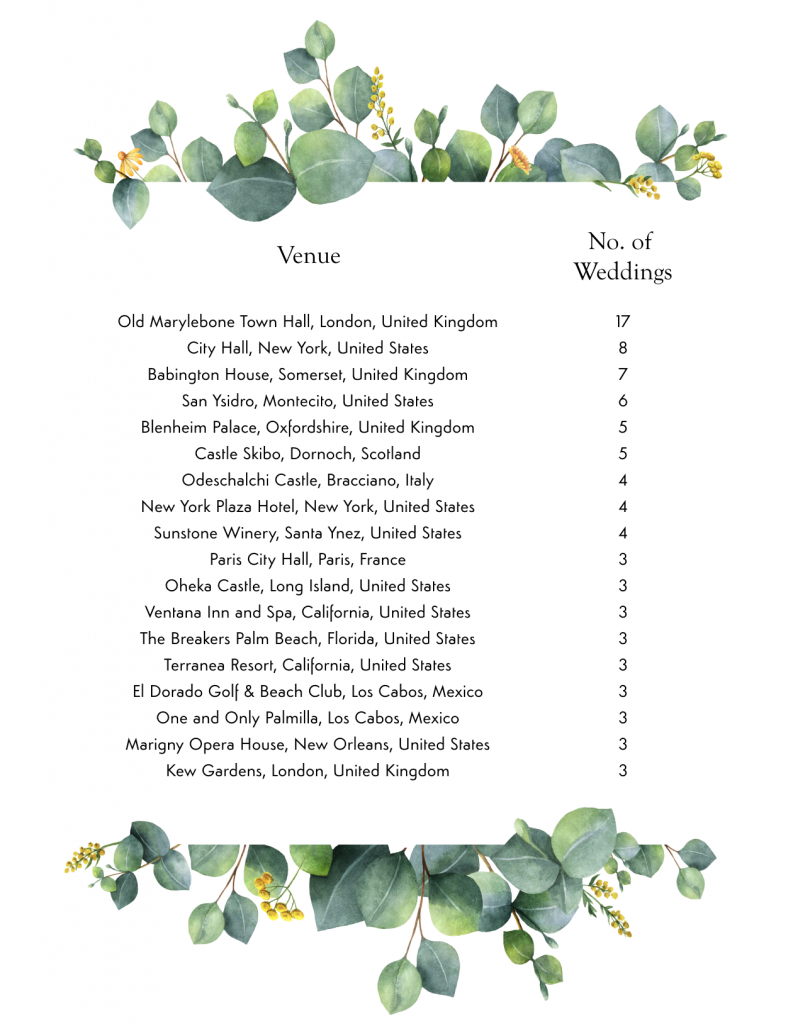 London’s Marylebone Town Hall claims the title of the most popular celebrity wedding venue in the world! It has hosted at least 17 celebrity marriages, including Antonio Banderras, Claudia Winkleman, and Jude Law. Paul McCartney, and Liam Gallagher both loved the venue so much they got married there twice! The Grade II listed building is one of the most sought-after venues and is a certified favourite for celebrity couples worldwide.

New York’s City Hall is the second most popular celebrity venue with 8 celebs tying the knot there, including Chrissy Teigen and John Legend, Emily Ratajkowski, and Matt Damon.

Following the city halls, the next most popular venue is the beautiful Babington House in Somerset, where at least 7 celebrity couples have tied the knot including James Corden and Julia Carey, Eddie Redmayne and Hannah Bagshaw, and DJ Fatboy Slim, and his radio presenter wife Zoe Ball.

In 4th is the picturesque San Ysidro Ranch in California – at least 6 couples have wed there including Chris Pratt, Hilary Duff, and Jessica Simpson.

Taking joint 5th with at least 5 celebrity weddings each are historical buildings in the UK, Blenheim Palace in Oxford and Castle Skibo, in Dornoch, Scotland. Celebrities getting married at Blenheim Palace include Marvin and Rochelle Humes, and Sylvester Stallone, while celeb weddings at members only Castle Skibo, include the iconic marriage of Guy Ritchie and Madonna, and Ewan McGregor.

It’s no secret that celebrity weddings cost a lot either! It was reported that the Brad Pitt and Jennifer Anniston’s wedding cost over a million dollars, while Elton John’s and David Furnish reportedly cost over £1.2 million. So would the average Joe be able to get married at one of these venus? No, probably not… 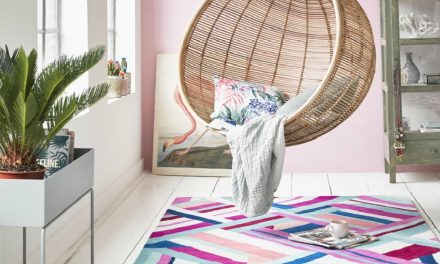 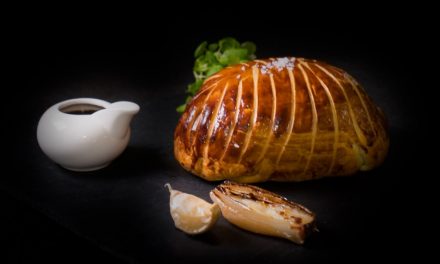 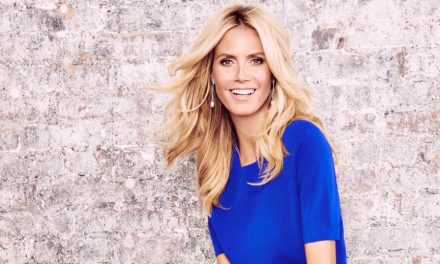 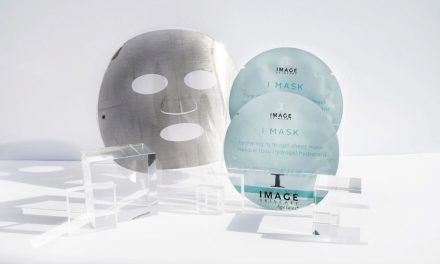