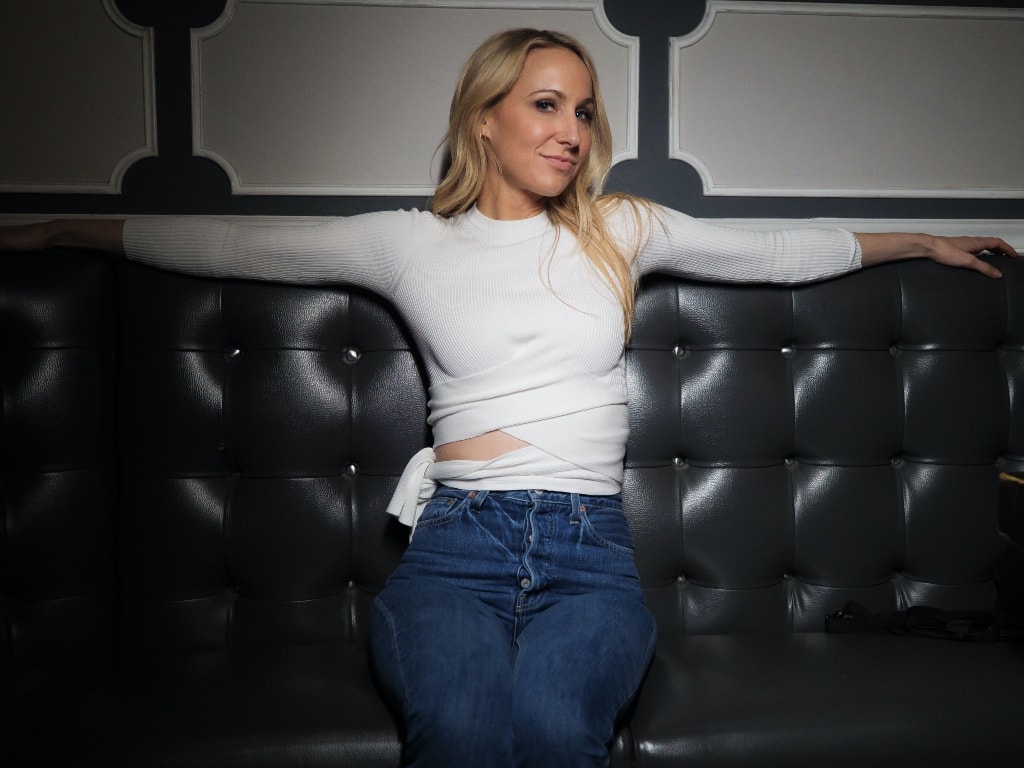 The Surprise Show is a unique and diverse take on comedy.

If you’re looking for something with a unique edge and a fresh take on diversity, The Surprise Show is the thing for you. The independent production is held monthly at venues in NYC such as The Cutting Room and Hotel Chantelle, who are known their top performers with the kind of nightlife that invites excitement with drinks and food on offer during the show.

The Surprise Show is about more than just comedy. Comedians, singers, magicians, and more are all welcome to perform. There’s even a live sketch artist who draws the performers and the audience. Because each performer is hand-picked by the event’s founders, none of the shows are the same and every performance is different than the last.

Hotel Chantelle have exciting November events coming up, and be sure to get tickets sooner rather than later. The Surprise Show tickets always sell out online.

Comedians Sachin Shaan and Anish K. Mitra co-created The Surprise Show to promote diversity, access and excellence to comedy. Time Out even called it ”one of the most diverse regular shows in the city, highlighting performers from all different backgrounds.”

At The Surprise Show, the celebrity guests are called “Drop-Ins” and there’s one for each performance. At October’s Surprise Show, titled “Loloween,” comedian Nikki Glaser took the stage. She’s done everything from radio, TV, and podcasts. She’s a host on her TV series Not Safe with Nikki Glaser that premiered on Comedy Central and she hosts Nikki and Sara Live alongside fellow comedian Sara Schaefer. Both of these shows show off her raw and raunchy takes on. 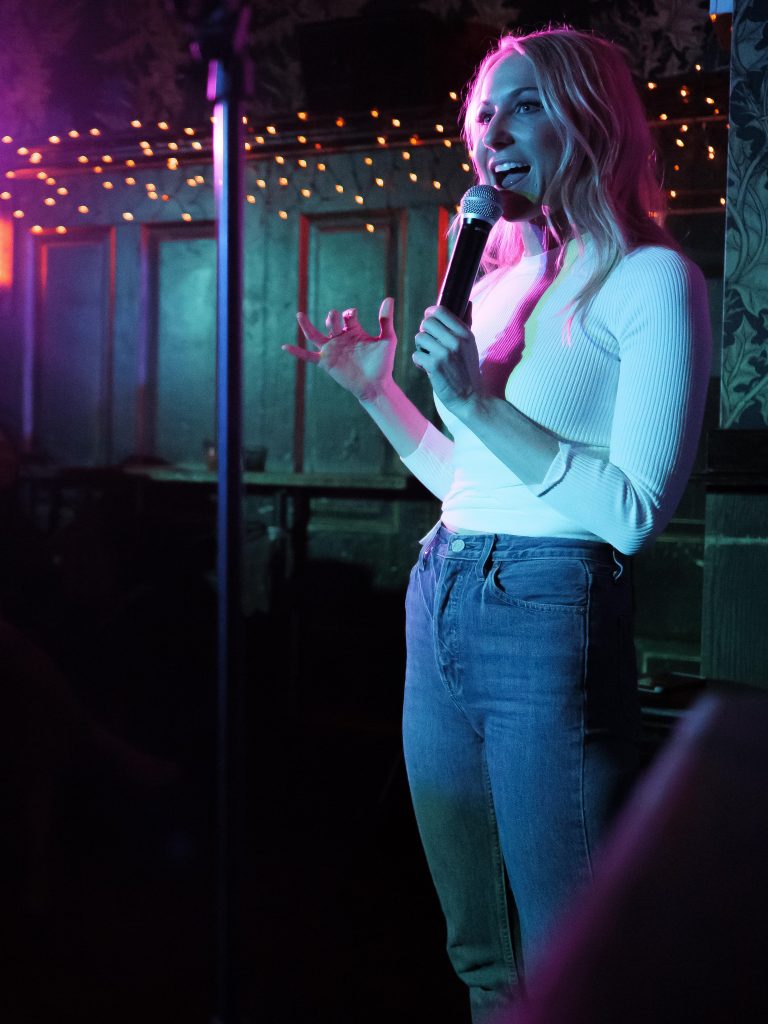 But Glaser’s credentials don’t stop there. Her Netflix special Nikki Glaser: Bangin’ is a “blistering stand-up special about sex, sobriety and getting over her own insecurities. And she won’t spare you the details,” according to the Netflix description.

PrevPreviousOUR DAY AT THE SPA AT THE MIDLAND
NextONLINE VS IRL – WHICH IS BETTER?Next