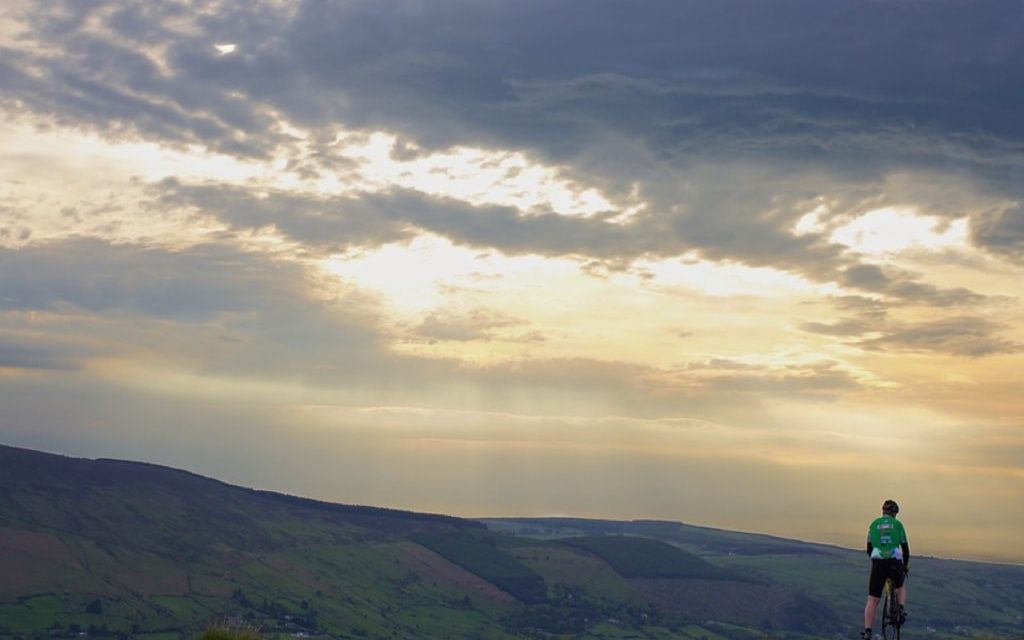 Cycling has grown in popularity in the UK over the past decade thanks mainly to British cyclists’ success in the Grand Tour events and Olympic Games. Riders such as Bradley Wiggins, Chris Froome, Geraint Thomas, and Mark Cavendish have become household names as British cycling has risen to the elite level both on the track and on the road.

As a result of this popularity, more people have started taking holiday breaks inspired by cycling. Many bike tourists head for destinations seen on the three Grand Tours to get a feel for the gruelling climbs endured by the professionals. But where are the best places in Europe to get the most out of your cycling holiday?

You may be tempted to head to France to conquer some of the famous Cols as featured in the Tour de France. But cycling in France is about more than just mountain challenges.  The Loire Valley is home to the “Loire a Velo” a 500-mile cycling route, much of which can be ridden on dedicated cycle paths. It passes through many towns including Nantes, Angers, Tours, and Orleans offering plenty of options for hotels and restaurants as well as travel connections by rail, coach, and river shuttle.

The region hosted the Grand Depart and the first four stages of the 2018 Tour de France and cyclists visiting the Pays de la Loire can also ride on some of the same routes as their heroes. Any cycling trip to France in 2020 could be arranged to include a visit to a Tour de France stage. British rider Chris Froome is expected to return from injury in time for next year’s tour, to try and wrestle the title from Colombian rider Egan Bernal who is the early favourite in the cycling betting.

Many professional riders, including retired British favourite Sir Bradley Wiggins, have used the Spanish island of Majorca as a base for their training regimes. As a result, the island has become one of the spiritual homes of cycling. Over the last few years, riders from teams such as INEOS, Astana, and Canyon-SRAM have been spotted training for the Grand Tours during the winter months. Cyclists are drawn by the mild climate and varied terrain which includes challenging climbs on roads with little traffic. Wiggins trained at Sa Calobra in the build-up to his successful 2012 Olympic Games campaign prompting a surge in cycling tourism in the area, in particular at the Tramuntana Mountain Range.

A cycling trip around Lake Constance will take you on a 160-mile journey through three countries: Germany, Austria, and Switzerland. Much of the route is signposted and a full circle of the lake can be completed, although some of the tracks do have gravel surfaces. There is plenty of stunning scenery along the way including the amazing backdrop of the Alps and plenty of beautiful places to rest and recuperate.

These are just a few ideas for top cycling holidays in 2020. Other popular destinations include Italy, Croatia and Ireland. Where will you go? 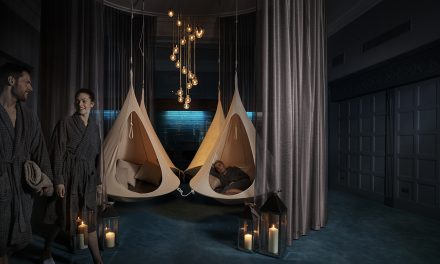 THE SPA AT THE MIDLAND 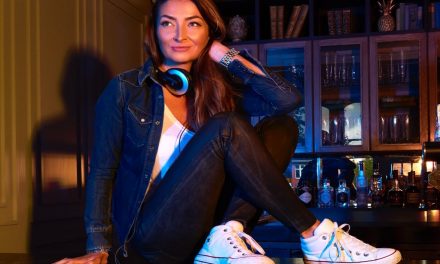 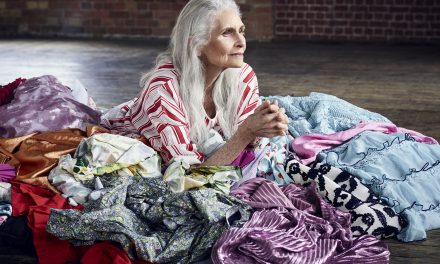 LAURA WHITMORE & LISA SNOWDON GIVE UP THEIR CLOTHES FOR GOOD 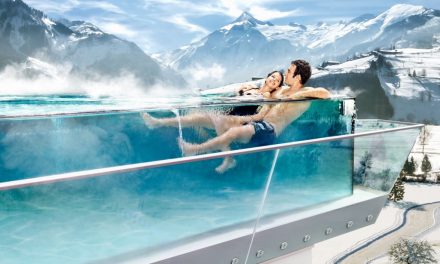 SKI WEEKEND AT ZELL AM SEE-KAPRUN