IS CBD A CURE FOR PMS? 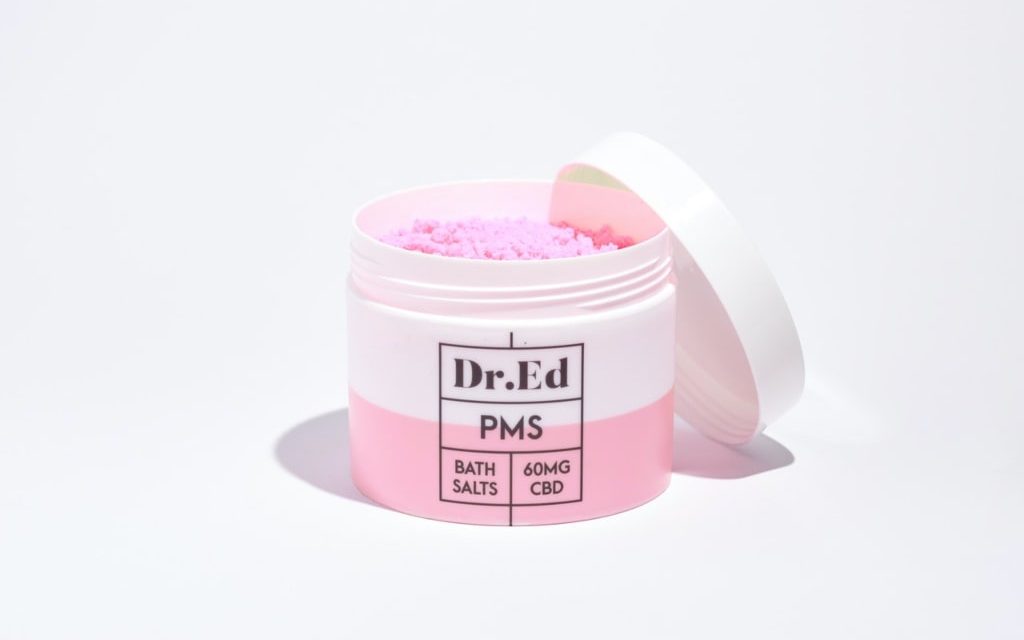 Dr Edward Jones, a neuroscientist and expert in CBD oils and their benefits tells us how CBD can reduce period pain and boost your mood.

A carefully created a broad-spectrum CBD oil infused with tasty and functional terpenes to help take the edge off PMS. With added cinnamon and vitamin B6 to help support a healthy immune system and balance mood. Vegan friendly, organic and cruelty free. Broad-spectrum CBD in MCT oil carrier. 0% THC. 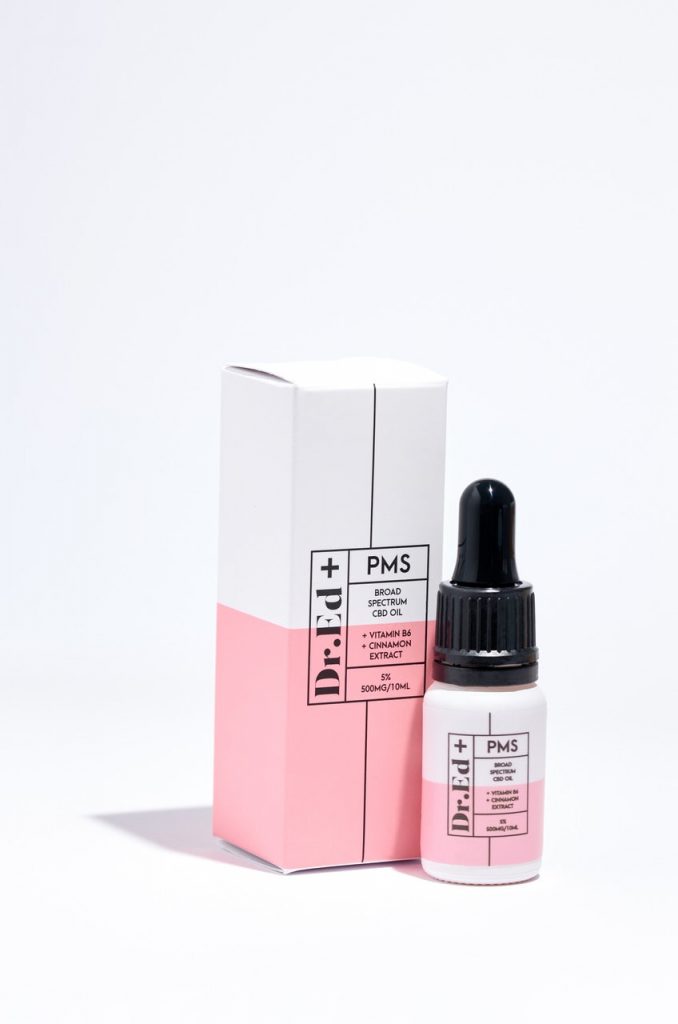 PMS is a comforting bath salt mixture designed to relax your body and give you some much needed breathing space and relaxation. Great for abdominal and back aches associated with PMS. Best enjoyed in a warmer bath to help facilitate absorption. PMS contains 60mg of premium cannabidiol extracted from specially grown Californian hemp as well as soothing essential oils and plant extracts including eucalyptus, ginger and sage.

Period pain affects countless thousands of women in the UK and can range from uncomfortable to curl-up-in-a-ball painful. As if that wasn’t enough to deal with, PMS doesn’t just affect your body, it can have negative effects on your mood as well. We’ve carefully created a broad-spectrum CBD oil infused with tasty and functional terpenes to help take the edge off PMS. With added cinnamon and vitamin B6 to help support a healthy immune system and balance mood. Vegan friendly, organic and cruelty free. Broad-spectrum CBD in MCT oil carrier. 0% THC. Additional functional ingredients.

Studies show that cinnamon and its associated antioxidants have potent anti-inflammatory properties, which may help with pain that results from tissue inflammation.

Studies have shown that taking 50 mg of vitamin B6 daily improved PMS symptoms of depression, irritability and tiredness by 69%. B6 is thought to help with emotional symptoms related to PMS due to its role in creating neurotransmitters that regulate mood.

Cannabidiol (CBD) What it is and how it can help?

Cannabidiol (CBD) is a naturally occurring compound found in the resinous flower of cannabis, a plant with a rich history as a natural medicine going back thousands  of years. In the modern era, the therapeutic properties of CBD are being rigorously tested by scientists and doctors around the world. More than a simple health fad, increasing evidence suggests CBD and other cannabinoids may hold significant therapeutic value.  A safe and non-addictive substance, CBD is one of more than a hundred phytocannabinoids, which are unique to cannabis and endow the plant with its robust therapeutic profile. Many people want the purported health benefits of cannabis without the high. As CBD is non-toxic, non-psychogenic, safe and easy to administer as an oil, it is an appealing
option for many interested in the health and wellness market.

How Does It Work? CBD is legal in the UK and is not classed as a controlled substance 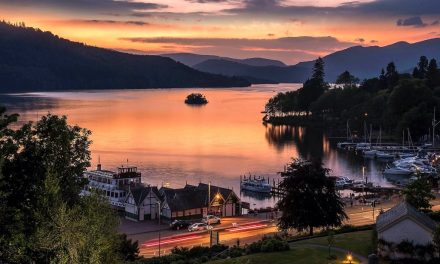 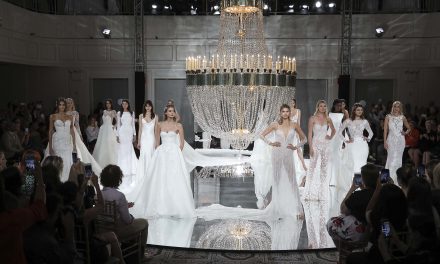 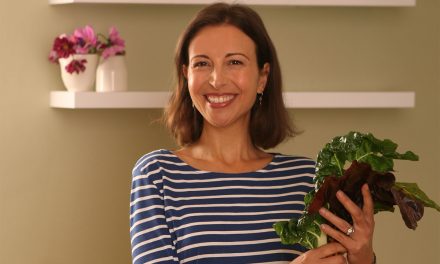 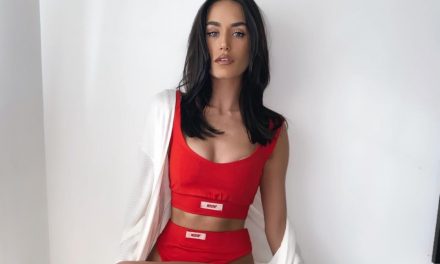